Brian Latrell Fayne was charged with murder along with other charges after being accused of shooting a man and woman in Hampton. The woman died of her injuries. 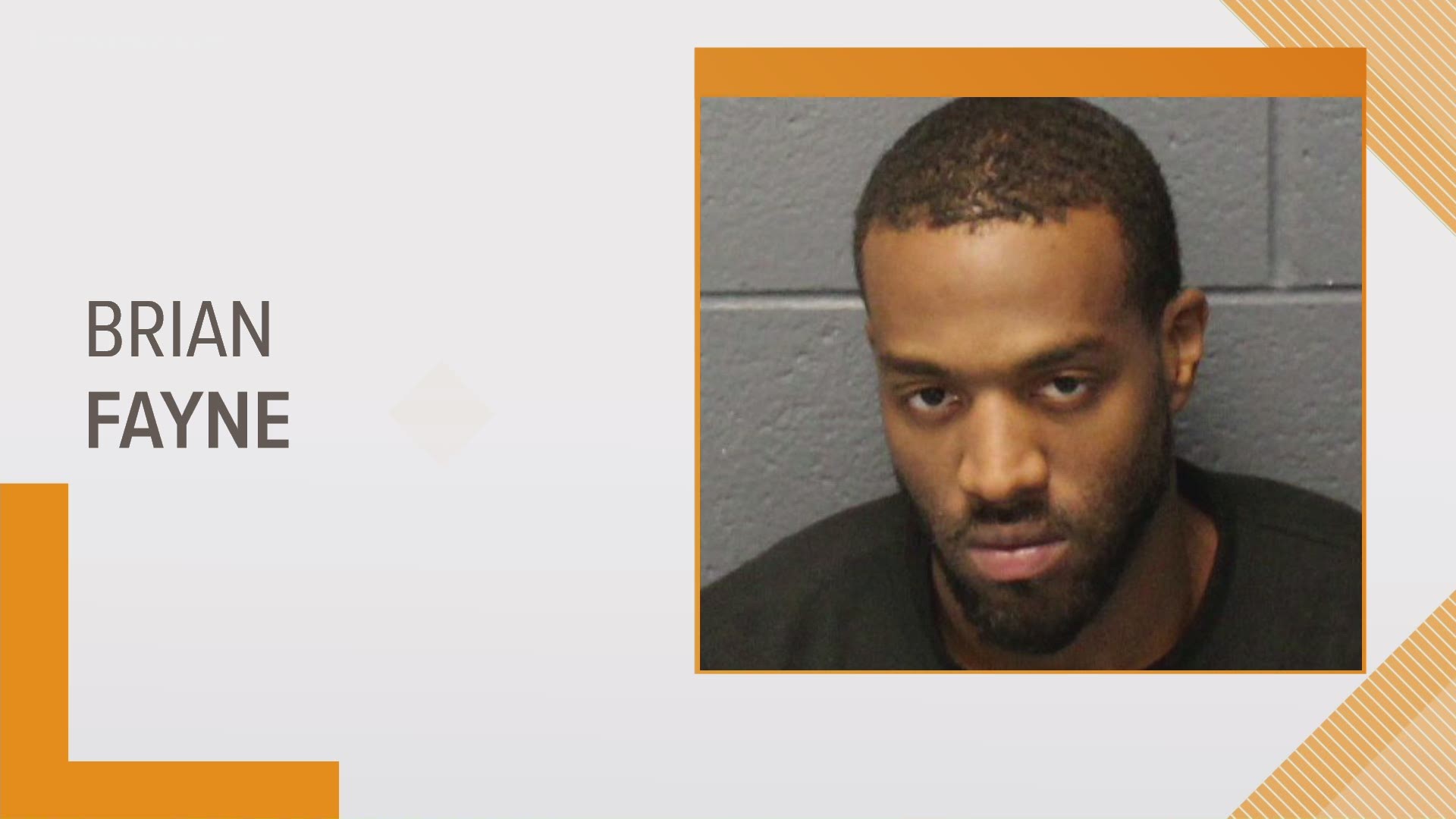 HAMPTON, Va. — Police have arrested and charged a man with murder after a double shooting in Hampton last week where a 33-year-old woman was shot and killed.

Officers were sent there but when they arrived, they learned that the victims drove themselves to the hospital.

Police tell us the victims were sitting in their car in a parking lot when someone approached them and opened fire.

A 33-year-old woman died at the hospital and a 41-year-old man was treated for non-life-threatening injuries. The woman was identified as Cierra A. Kelley.

Fayne is in custody at the Hampton City Jail.