The victim was taken to a local hospital before he died. Police said there is no suspect information at this time, and the investigation remains ongoing. 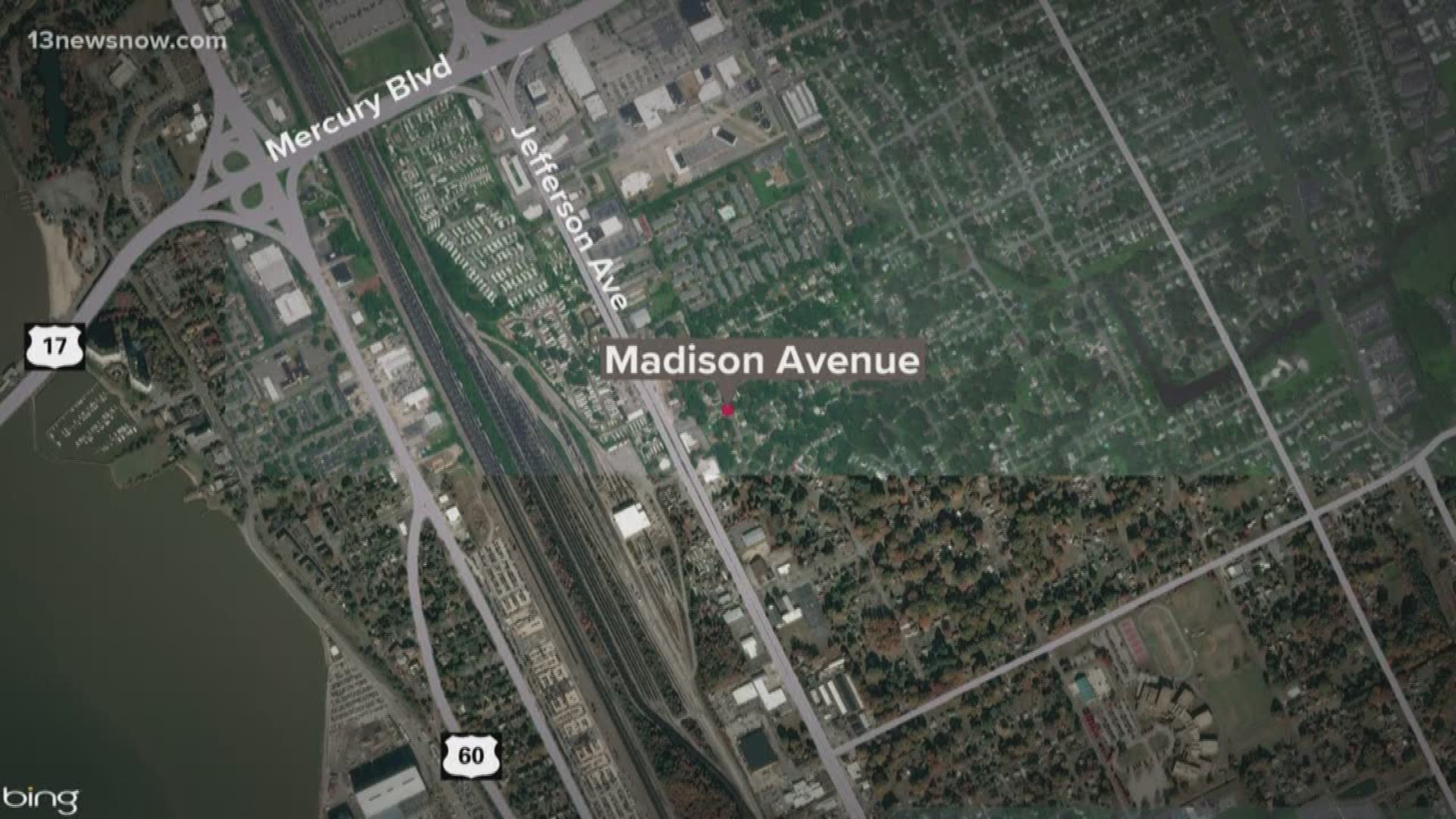 NEWPORT NEWS, Va. — Newport News Police Department is investigating after a man was shot and killed.

On Tuesday around 7:35 p.m., officers were sent to the 7400 block of Madison Avenue about an individual laying in a parking lot.

When officers arrived on the scene, they found a man who was suffering from a gunshot wound. At the time that he was found, his injuries were considered non-life threatening.

However after he was taken to a local hospital, officials learned his injuries were worse than they expected. The victim, 54-year-old Kelvin Smith of Newport News, later succumbed to his injuries.

Police said there is no suspect information at this time, and the investigation remains ongoing.