The Norfolk Police Department identified the man who was killed in Ocean View Tuesday and the man who stabbed him. 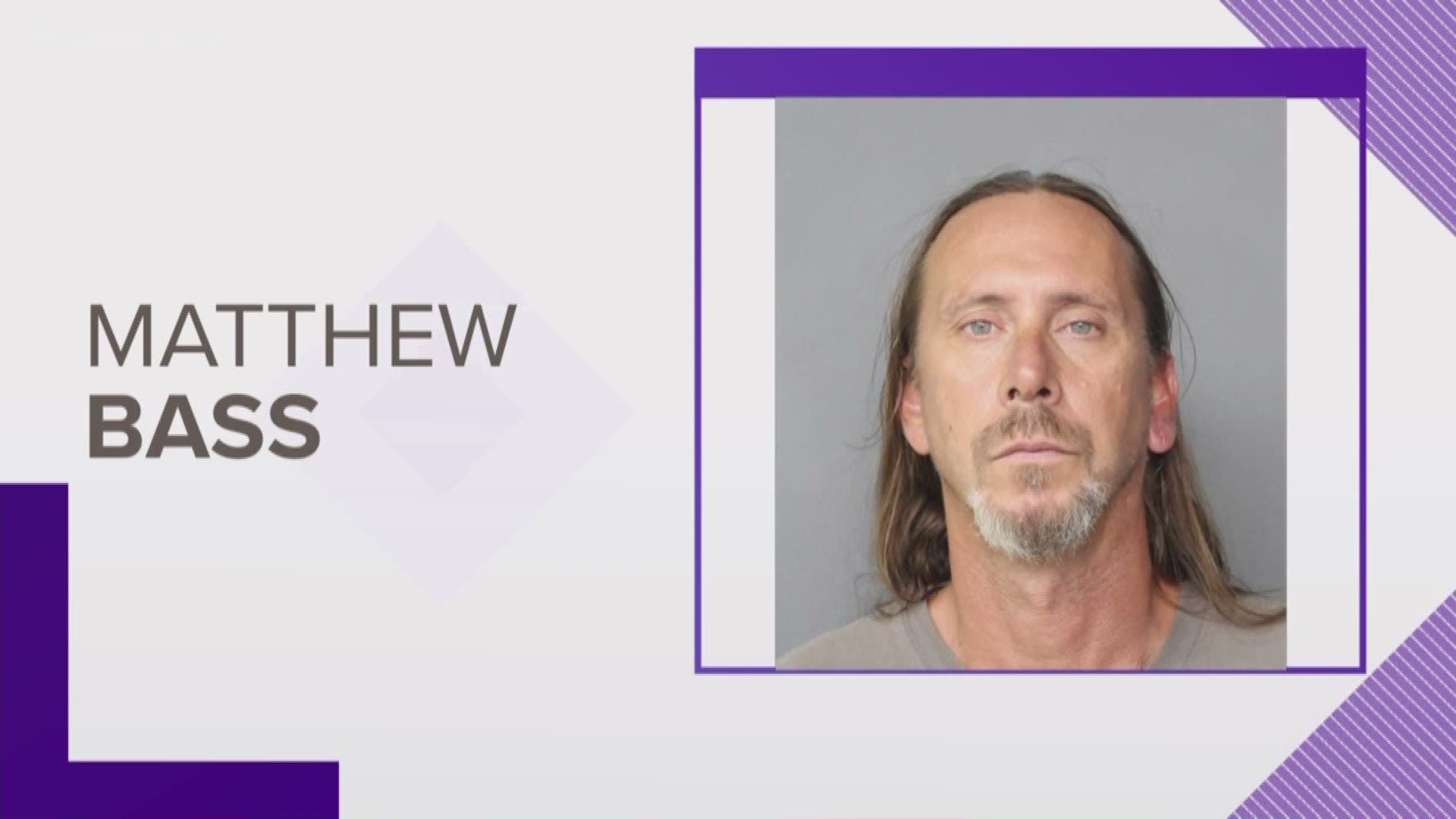 NORFOLK, Va. — The Norfolk Police Department is investigating after a 50-year-old man died following a stabbing on Tuesday.

The Long was taken to DePaul Hospital where he died from his injuries.

As a result of the investigation, police arrested 44-year-old Matthew C. Bass.

Bass has been charged with second-degree murder and is being held without bond in Norfolk City Jail.

Timothy Powell lives a few doors down from where it happened.

"The neighbor over there, they always have people drinking, having a little fun I guess it got out of control last night," said Powell. "The guy that did it, he was usually a quiet guy every time I saw him. He used to come out here and offer me a burger. I’ve never seen him as a violent guy."

Detectives ask anyone with information to contact the Norfolk Crime Line at 1-888-LOCK-U-UP.