Man dies from injuries after Chesapeake Boulevard shooting in Norfolk

Police were called to the scene of a car accident. When they got there, they saw that the driver -Michael Perry - had been shot. 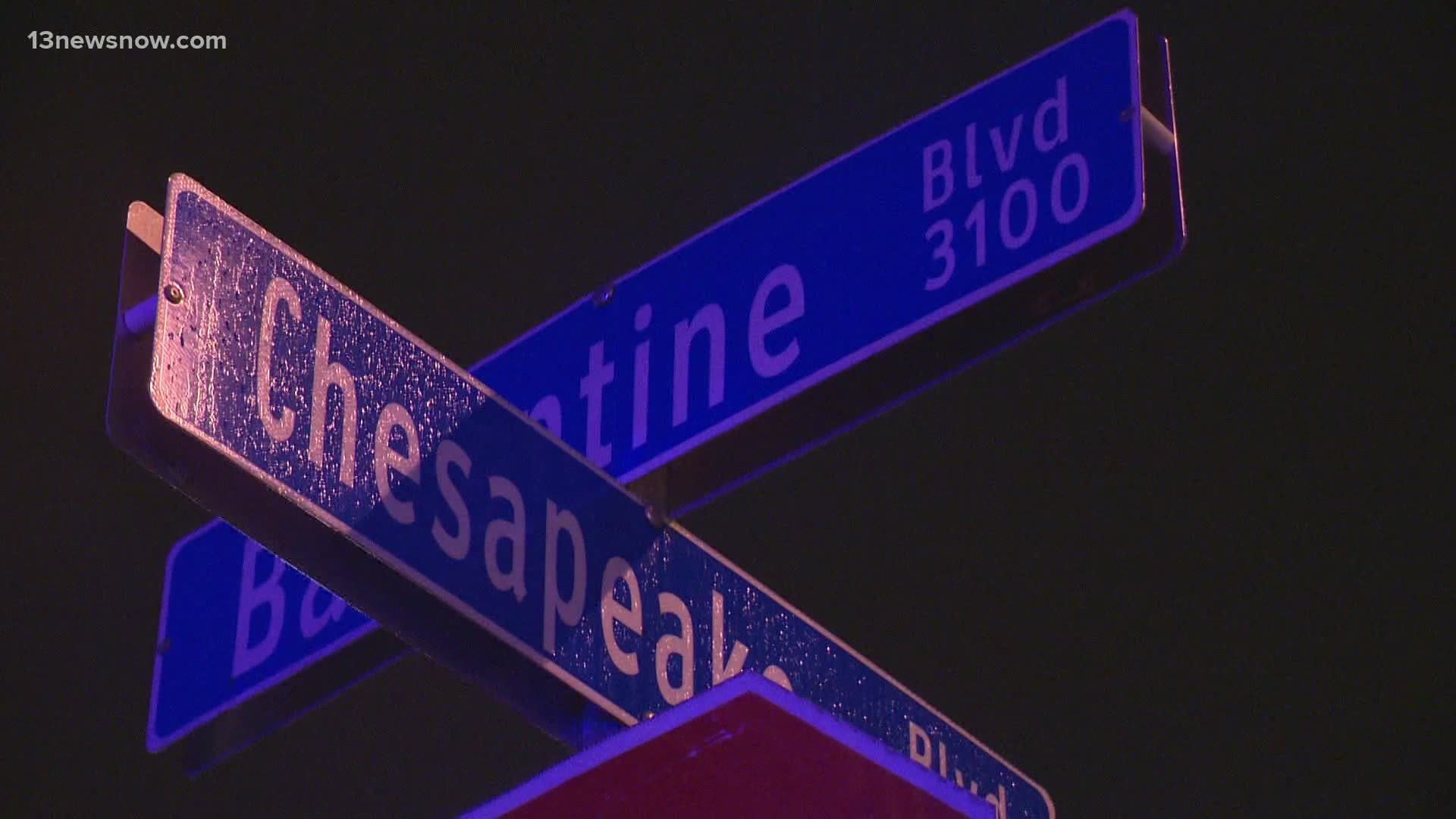 Monday morning, police said a 35-year-old man who was shot in Norfolk Saturday evening had died from his injuries.

Officials said the shooting happened in the 3100 block of Chesapeake Boulevard that night. They were initially called to the scene of a car crash around 6 p.m.

When responders found the driver, Michael C. Perry, in the car, they saw he had been shot.

Perry was transported to Sentara Norfolk General Hospital, but doctors could not save his life.

Investigators haven't shared a motive for the case, or released any information about possible suspects.

The shooting is under investigation. If you have any information, submit a tip at http://p3tips.com/1126 or call 1-888-LOCK-U-UP.