Maurice Lee initially told police that he shot his boyfriend by mistake when he tried to fire his gun at a bear that showed up and chased them through the swamp. 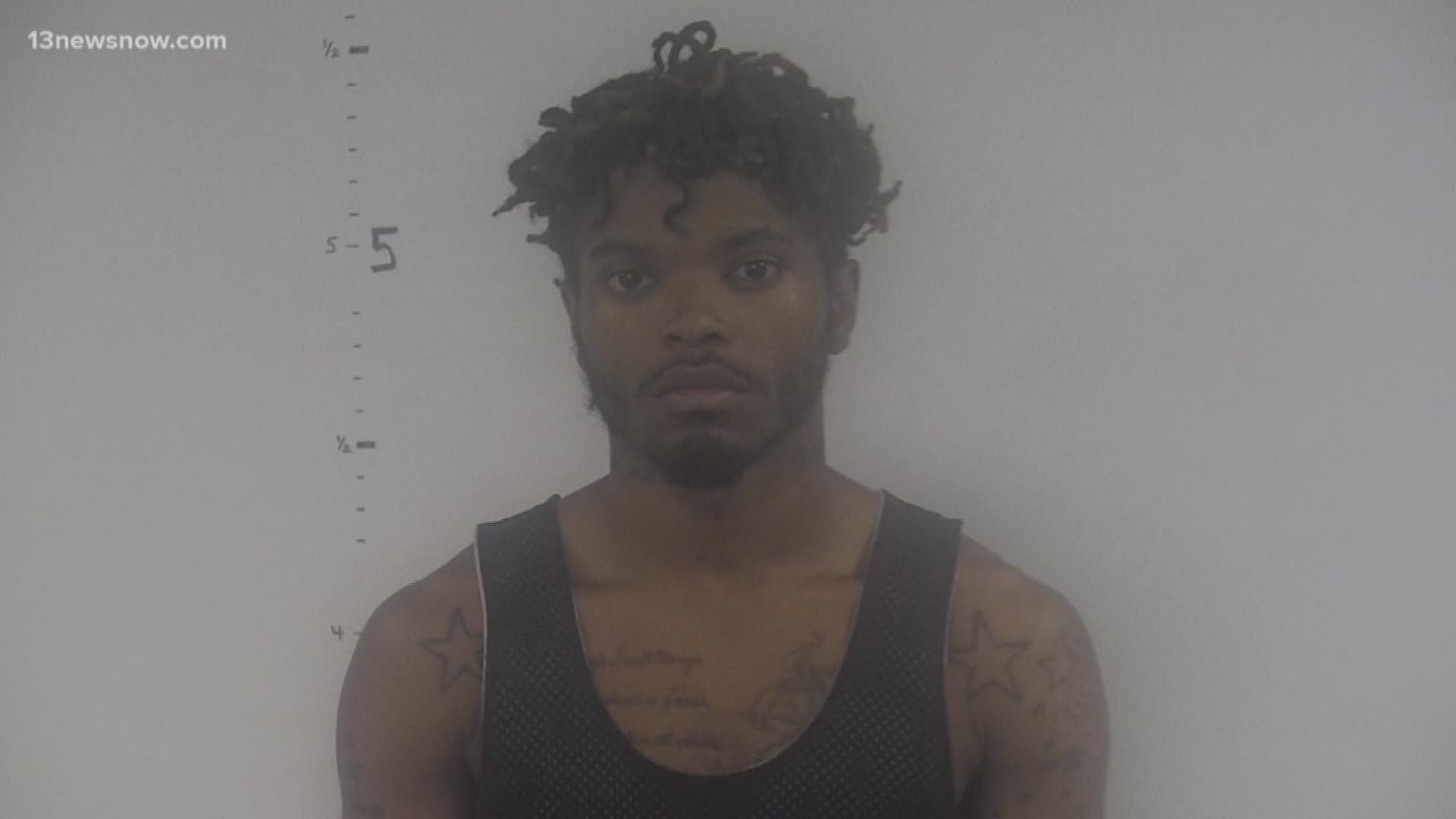 SUFFOLK, Va. — A judge sentenced a man to spend 30 years behind bars for purposely shooting his boyfriend at the Great Dismal Swamp last year.

Maurice Devonte Lee was found guilty of committing assault with intent to commit murder and discharge of a firearm during a crime of violence at the wildlife refuge.

It all started in May 2019, when the victim, who court documents only identify as M.J., visited the area from Pennsylvania to gather some of his belongings.

On May 12, Lee invited M.J. into the Great Dismal Swamp on the premise of having a picnic. Lee stopped at his parents’ house, retrieved a nine-millimeter, semi-automatic handgun loaded with hollow-point bullets, and hid it in his jacket pocket.

After walking miles onto Lynn Ditch Road, Lee pulled out the firearm and shot him in the chest at point-blank range after accusing him of being “disloyal.” Lee threatened to shoot the victim again in the head if he told anyone what happened.

Court documents cite that Lee and his boyfriend were in a tumultuous relationship at the time that escalated to the attempted murder.

Lee called 911 after the victim began begging for his life and convinced him not to shoot again.

When first responders got to the scene, Lee told them he accidentally shot M.J. after a black bear showed up and started chasing them. Lee claimed he tried to shoot the bear, but shot M.J. by mistake.

M.J. suffered life-threatening injuries but survived. He told detectives with the Suffolk Police Department that there were no bears. He said when he asked Lee if they could turn back around and leave the swamp, Lee shot him in the chest, and flatly said, “There was a bear." M.J. also mentioned that Lee had been abusive in their relationship in the past.

A special agent for the Federal Bureau of Investigation (FBI) ended up interviewing Lee about what happened. The crime was investigated as a federal case since it happened on federal property.

Lee admitted to the agent that the entire bear story was a lie. He changed his story and said the two were in an argument. Lee claimed that M.J. tried to take a gun from his jacket and the gun went off.

Lee also admitted during the trial that he took M.J.'s phone and threw it into the water to "destroy any evidence" and wiped down the gun before emergency teams got to the scene.

A jury found Lee guilty of charges stemming from the shooting in November 2019.