A man who was shot early Sunday morning in the 100 block of A View Avenue has died. Police say they have arrested a 14-year-old for the shooting. 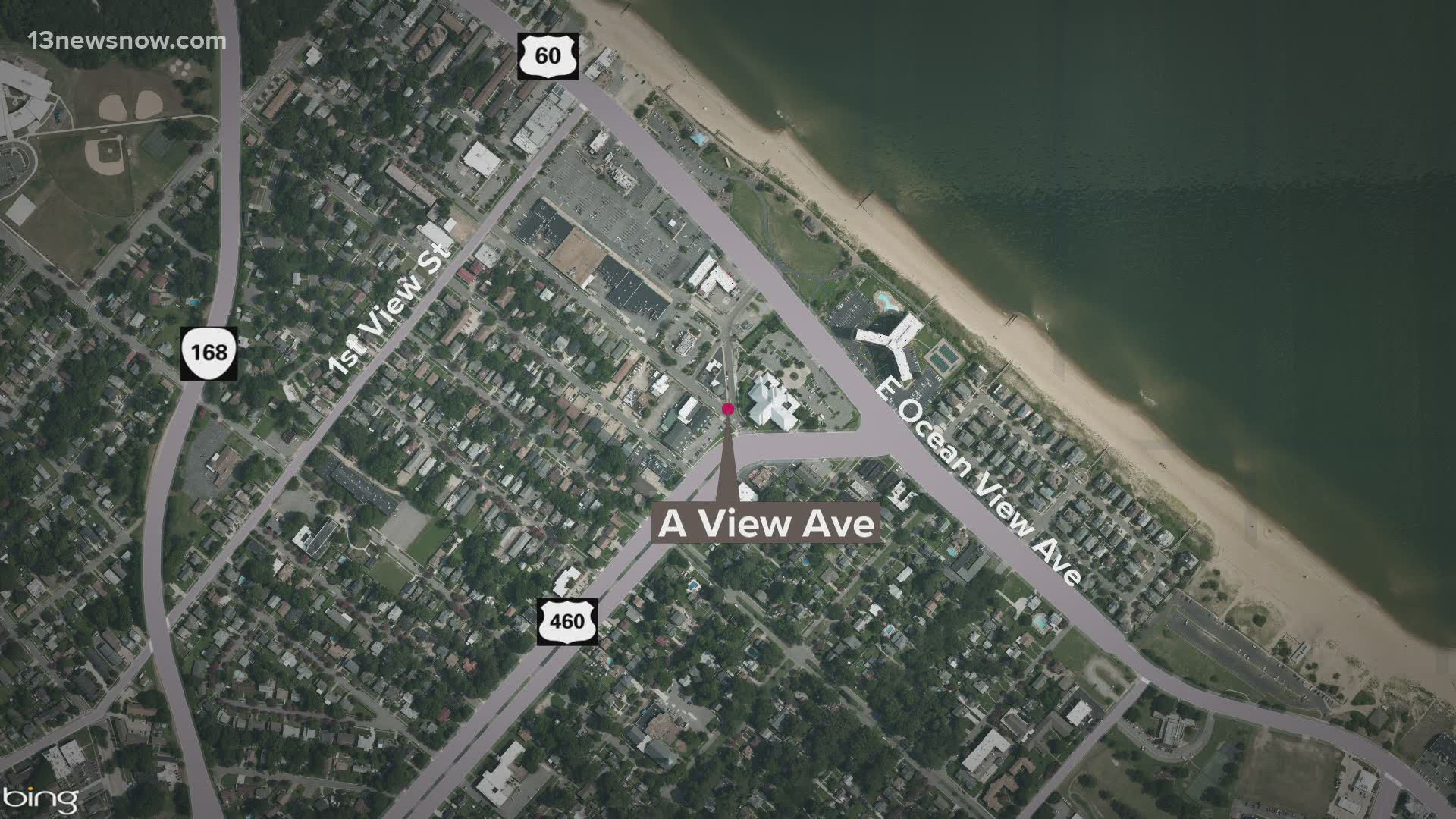 NORFOLK, Va. — A 14-year-old boy has been arrested for a weekend shooting in Ocean View that left a man dead.

Norfolk police said it got a call Sunday, July 18 around 1:05 a.m. about gunshots fired in the 100 block of A View Avenue. Officers arrived to find 47-year-old Glenn B. Kreps of Norfolk suffering from a life-threatening gunshot wound.

Kreps was taken to Sentara Norfolk General Hospital, where he later died from his injuries.

On Monday police announced they had arrested the teenager in connection with the shooting. Investigators have not said what led to the deadly shooting.

"14 years old, and on trial for murder," Norfolk Police Chief Larry Boone said in a statement. "This young man should have been looking forward to the 8th grade. Where were the adult leaders in this young man’s life? This could have been prevented but now, it’s too late. We have failed him."

Despite the chief's statement, the suspect is not currently on trial for murder, and may not actually face trial, depending on the course of the investigation.

The incident remains under an ongoing investigation at this time, officers have not provided any further details. If you know anything that could help police, please call the Crime Line at 1-888-LOCK-U-UP. You can also leave a tip online at P3Tips.com.