“It’s unfortunate that I had to lose my leg...I’m going to make the most out of this. It’s not going to stop me and that's for sure," the victim told 13News Now. 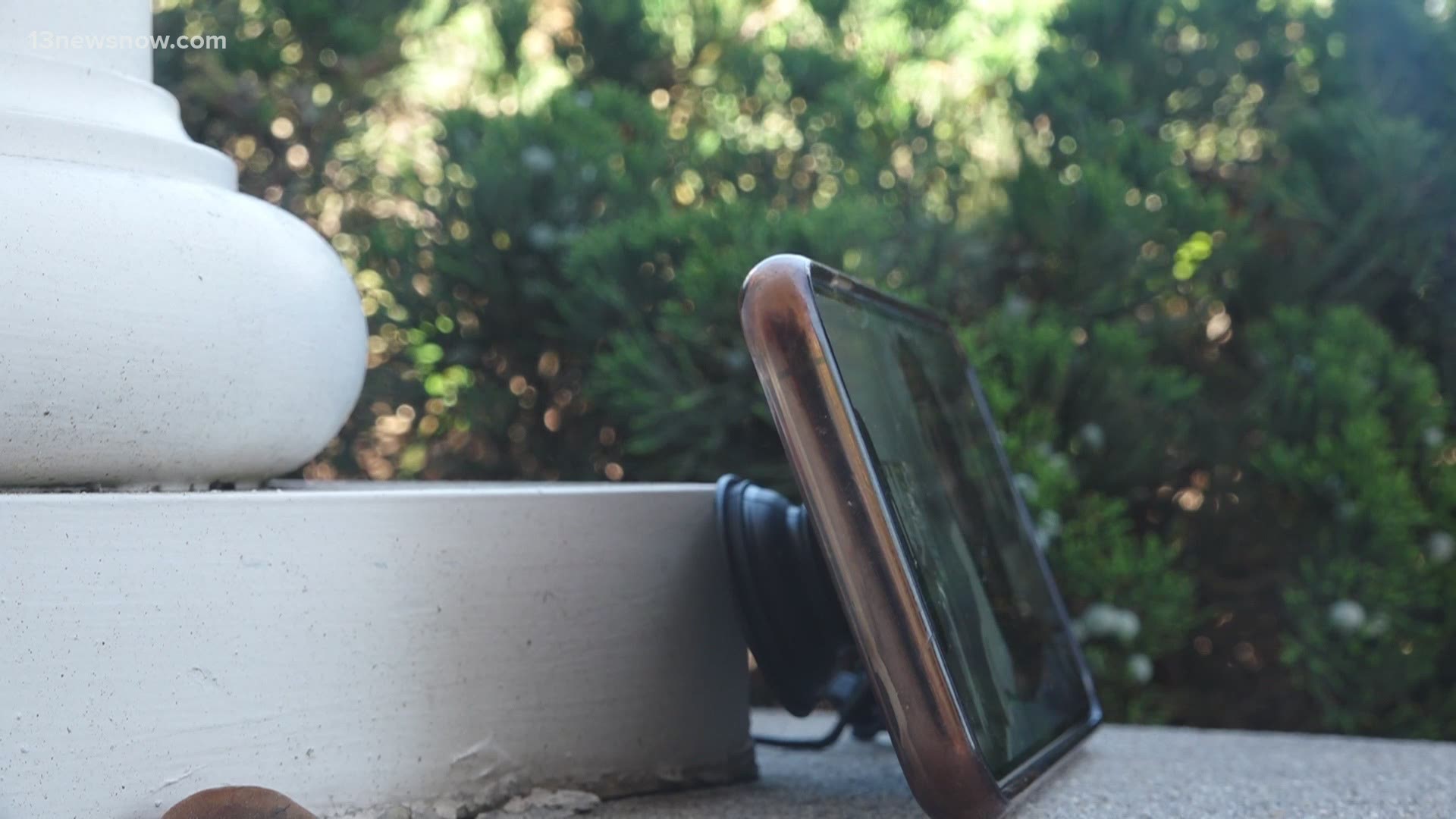 VIRGINIA BEACH, Va. — A man shot at the Virginia Beach Oceanfront said he had to have his leg amputated.

Louis only wanted us to share his first name. He is still recovering at the hospital.

“It’s hard to express how I feel but I am very thankful that I am alive," Louis said. "I can’t express how much I feel loved and the support I have from everyone around.”

The shooting happened on Sunday night at The Edge Bar on Atlantic Avenue.

Louis told 13News Now that he saw a woman he knew at the bar and went to say hi. He said that’s when a man brushed beside him and told him to meet him outside.

Louis says he was shot in the left leg and didn’t realize he was shot until police and EMS arrived.

“It’s unfortunate that I had to lose my leg. Everybody knows that I didn’t deserve this but I’m going to make the most out of this. It’s not going to stop me and that’s for sure.”

Gino’s Pizzeria is holding a fundraiser today to raise money for Louis. 20% of the proceeds will go towards his medical bills.