Person charged with murder of man at apartment complex in Portsmouth 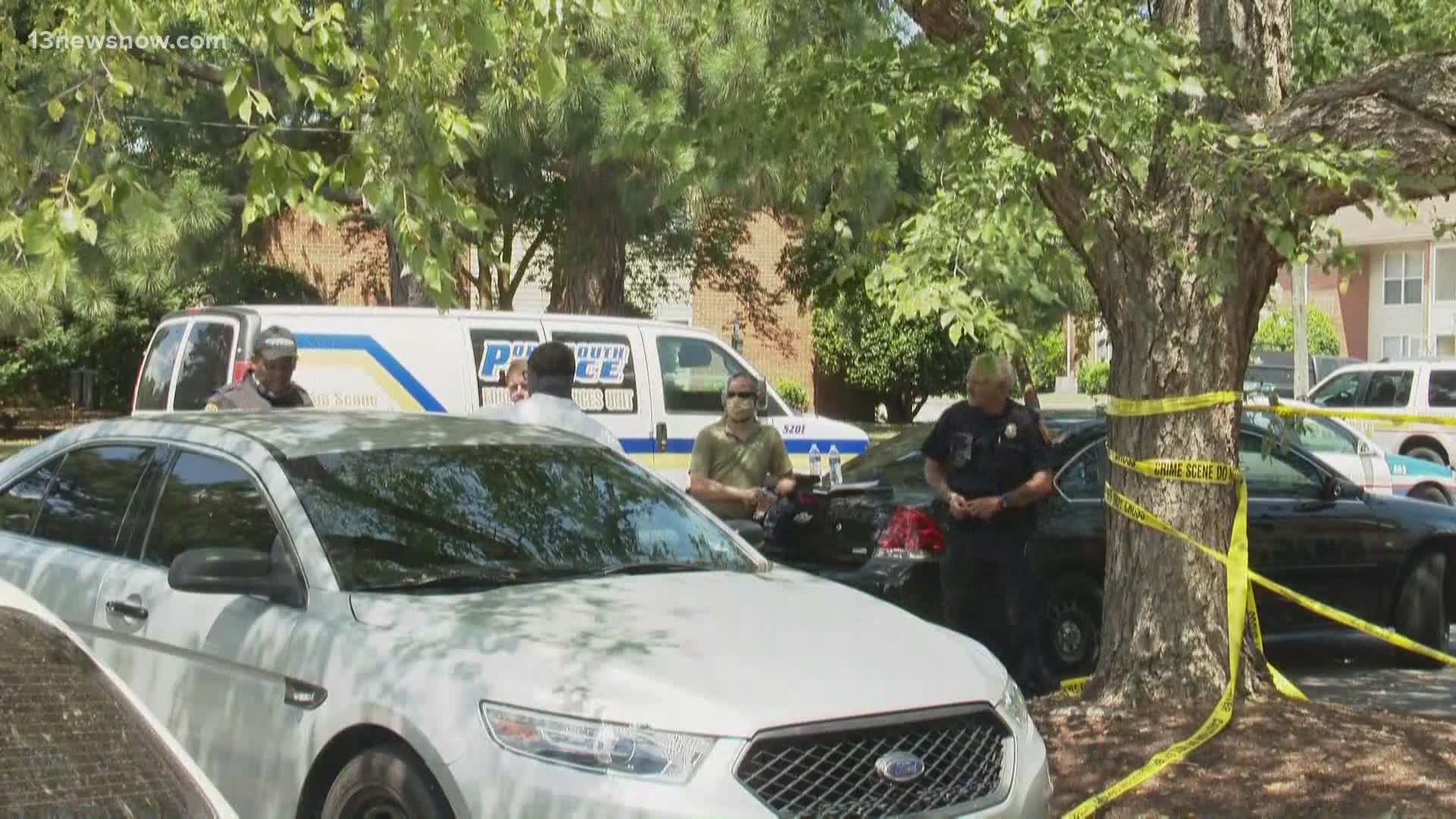 PORTSMOUTH, Va. — Police released the name of a man who was shot and killed at an apartment complex on July 15 Friday.

Officers said Khamarl Mahs, 37, died at Hodges Manor Apartments. The person accused of murdering him is Javon J. Simms, 25. Police said Thursday that they arrested him the day of the shooting. Simms is facing two charges, including Second Degree Murder.

Emergency dispatchers received a call about the shooting at Hodges Manor Apartments shortly before 8:25 a.m. on July 15.

When police got to the apartment on Cherokee Road, they found a man who had been shot in the torso. He died there.

Ramona Walton, who lives in the complex, said she was on her way to work, just before the shooting.

She said she's lived in the area for two years. She described the first year as quiet but said the shooting Wednesday was the latest in a string of crimes.

"This is the third incident in one year," she said. "They need to do something about it. We don't know what it's coming from, where it's stemming from or anything."

As of Thursday morning, police had not released the name of the man who died.

Besides the murder charge, Simms faces a charge of Use of a Firearm in the Commission of a Felony. He was in the Portsmouth City Jail Thursday.

Detectives asked anyone with information that could help them with their investigation to call Crime Line at 1-888-LOCK-U-UP.

RELATED: One person seriously hurt, another injured in shooting in Hampton

RELATED: Police search for suspect who shot at building

RELATED: Man hurt in shooting on Dale Drive in Portsmouth