The Newport News Police Department said it was investigating a deadly shooting that took place on part of 43rd Street. 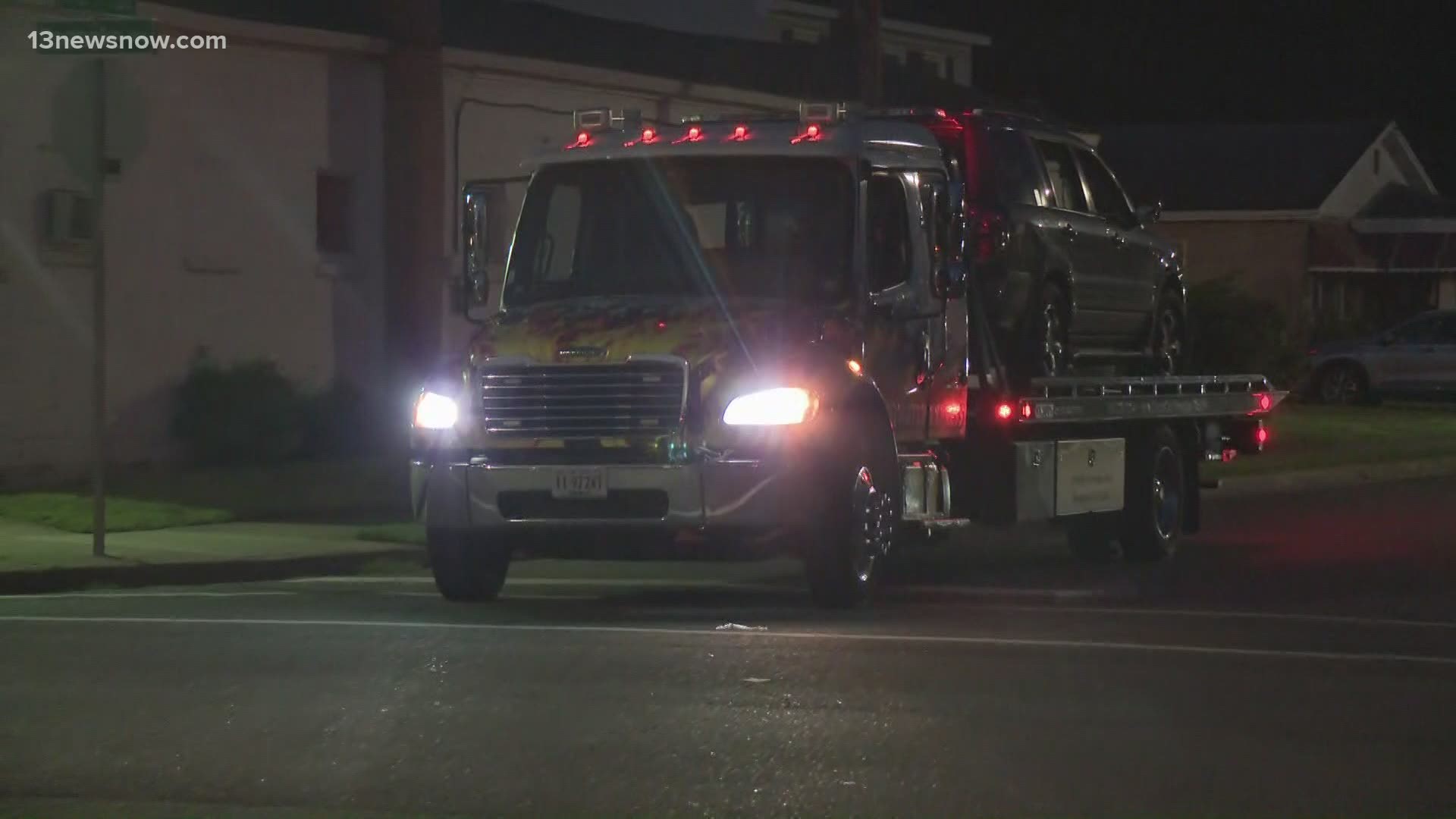 NEWPORT NEWS, Va. — Police were called to help someone after a shooting around 12:18 a.m. Monday.

When they arrived in the 1000 block of 43rd Street, they found a man in his vehicle suffering from multiple gunshot wounds.

Police said the man was pronounced dead on the scene around 12:43 a.m., less than half an hour later.

Tuesday afternoon, the Newport News Police Department identified the man who had been killed. Michael Paul Reid, of Hampton, was 36 years old.

Officers are investigating the incident and are asking the public to call 1-888-LOCK-U-UP if you have any information regarding the shooting.

You can also submit a tip online at p3tips.com.