The Norfolk Police Department is investigating after three men were seriously hurt in a triple shooting. 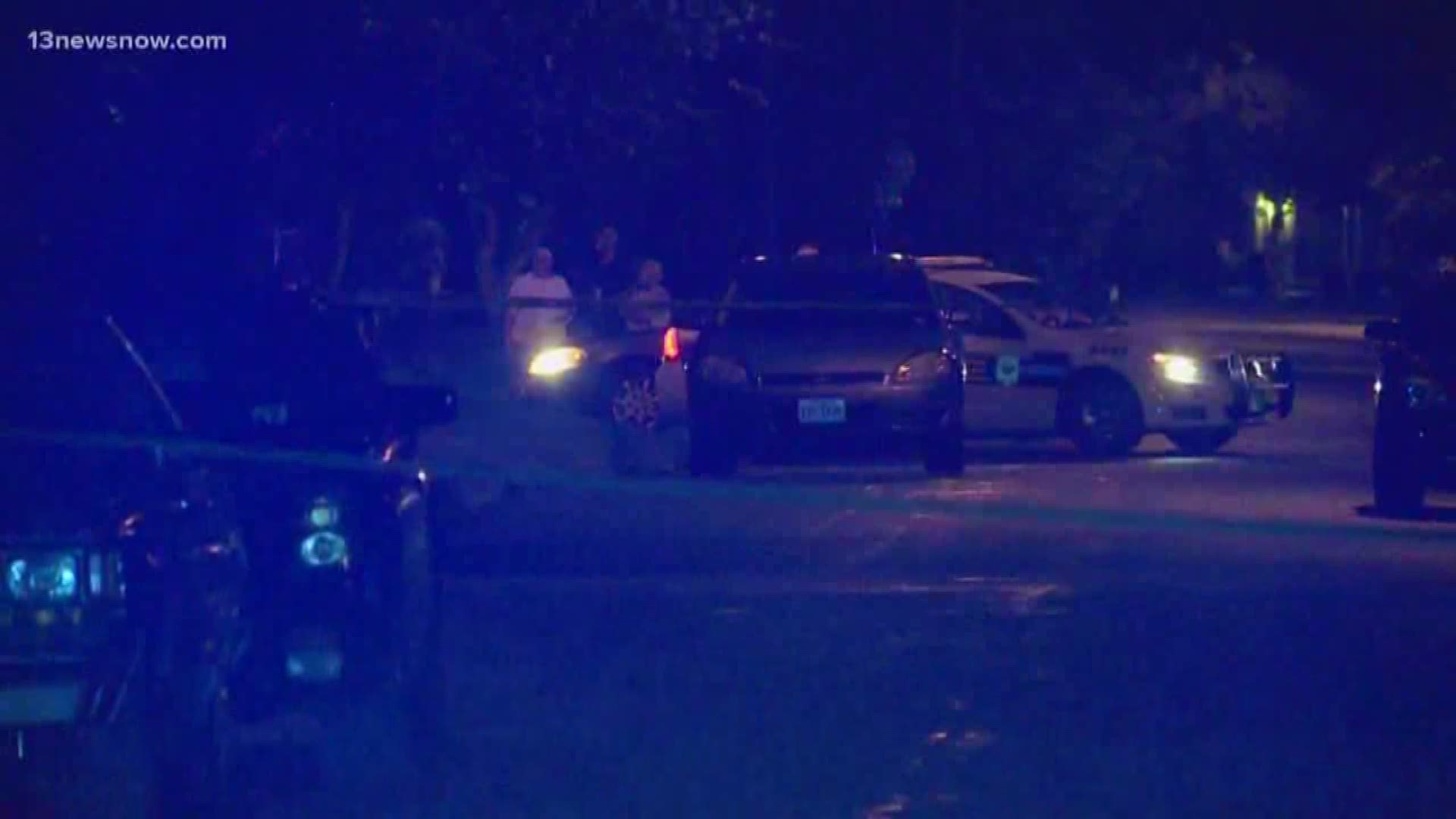 NORFOLK, Va. — The Norfolk Police Department is investigating after three men were seriously injured in a triple shooting.

Norfolk police are in the 3300 block of Lyons Avenue at the scene of a triple shooting. The call for the shooting came in around 9:00 p.m.

Police said a suspect is in custody.