Group of men wanted for assault at Busch Gardens

Witnesses told police that a group of young men attacked two other men and then fled the scene. 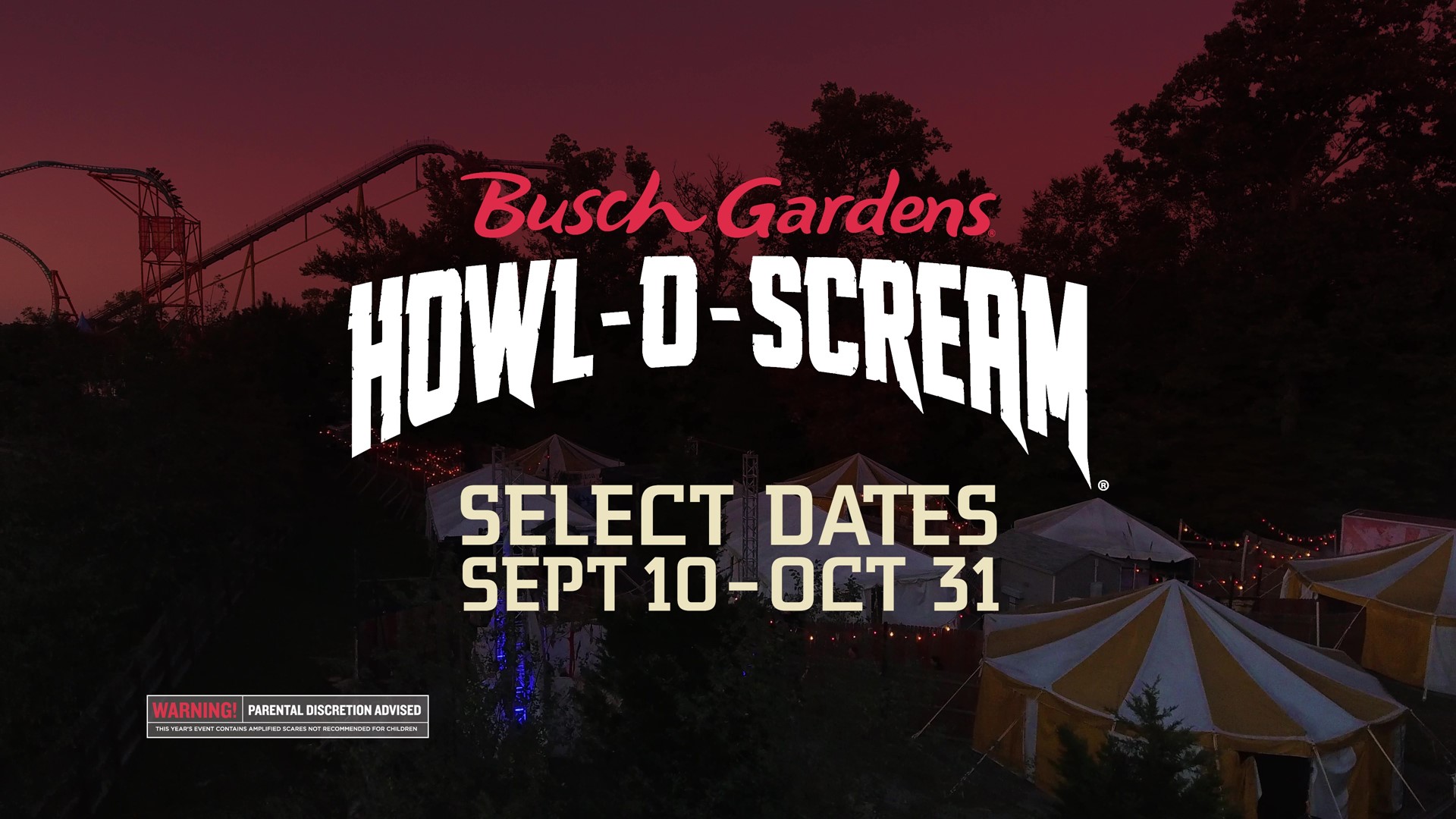 Police are looking for a group of men they believe attacked two others at Busch Gardens Williamsburg on September 22.

The James City County Police Department said its officers went to the area of Apollo’s Chariot after a fight in progress was reported.

Witnesses told police that a group of young men attacked two other men and then fled the scene. The victims also left the area before police showed up.

Now, police are looking to identify the people involved in the fight.

This incident follows previous fights over the summer.

In August, there was a fight at the park that left three people hurt. On Sept. 11, two different fights were reported. After those happened, a spokesman told 13News Now the park would increase its security throughout this year's Howl-O-Scream event.

Investigators asked that anyone with information about the incident call Crime Line at 1-888-LOCK-U-UP. People also can submit tips through P3 Tips.

Author's note: The video above was edited to avoid any expletives or gestures that people may find offensive.