Mother of suspect in Joleen Cummings' disappearance: "I'm her mom to the end"

Kimberly Kessler is named the suspect in the disappearance of a Nassau County mother who has been missing since mother's day and is presumed to be dead. 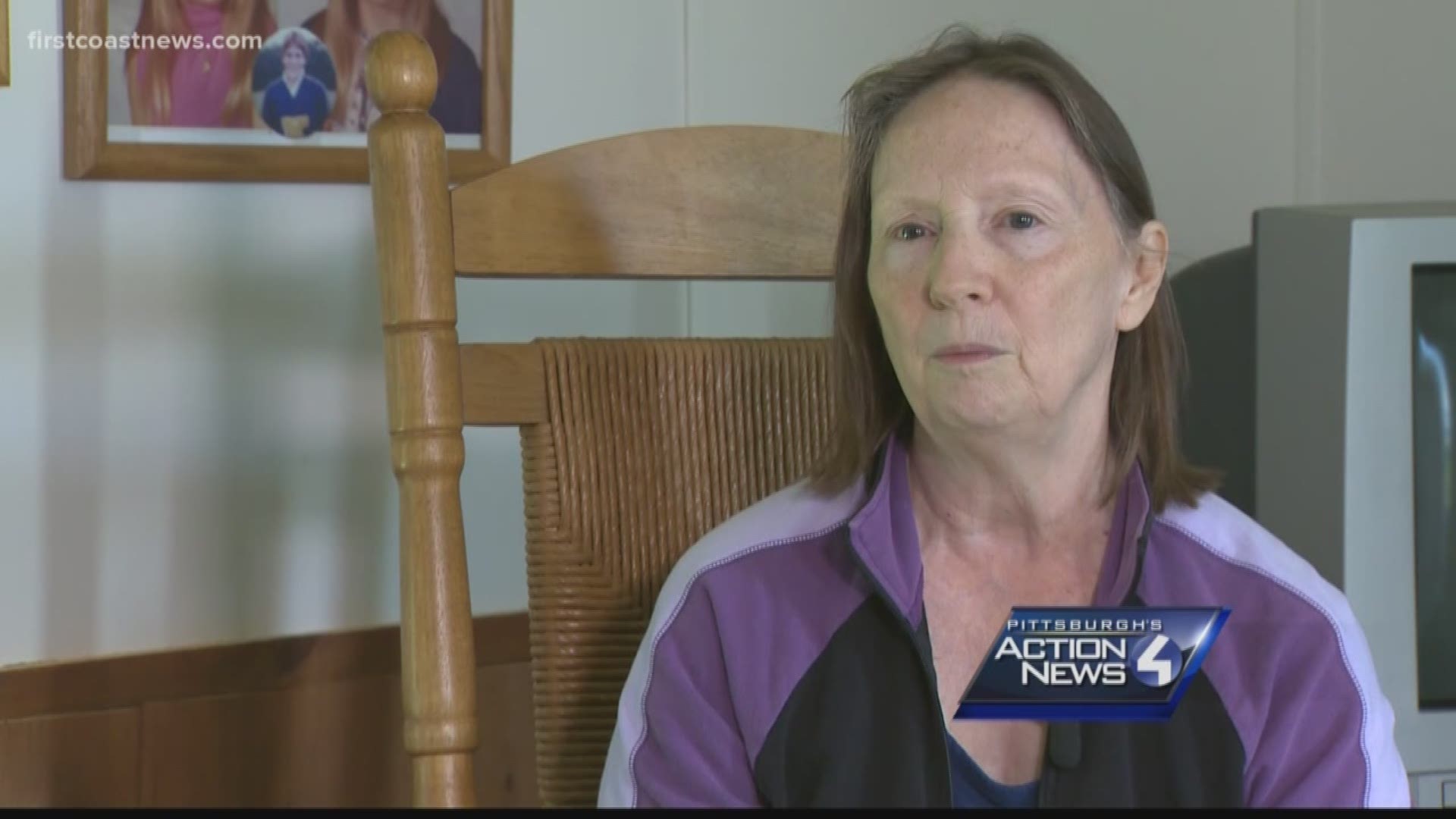 Kimberly Kessler is a suspect in the disappearance of a Nassau County mother who has been missing since Mother's Day and is presumed to be dead.

Joleen Cummings was reported missing by her mother after she had not heard from her in 48 hours. Since then it has been a search for Cummings, and now her body, by multiple agencies including the FBI and the Nassau County Sheriff's Office. 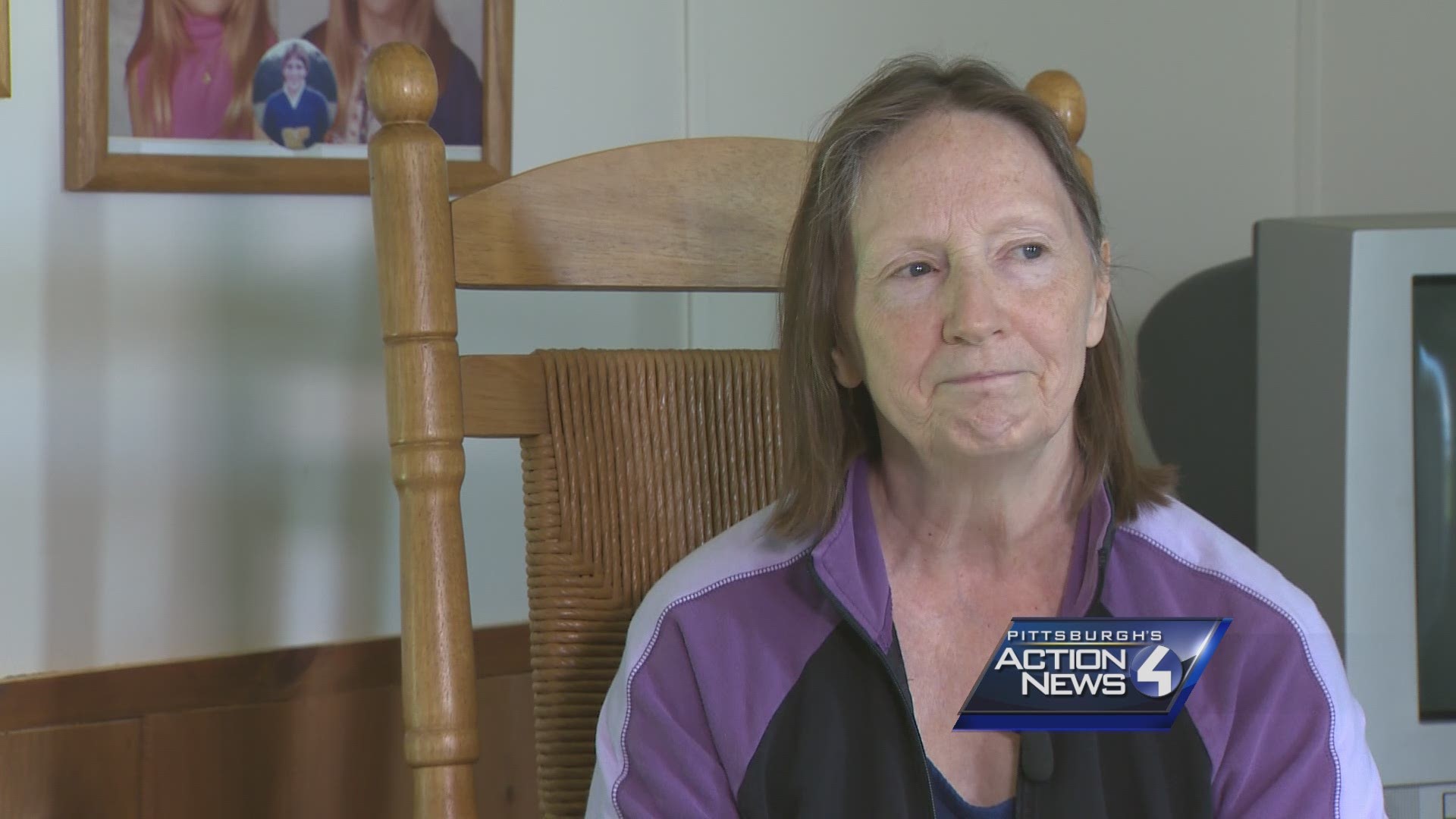 It was revealed through investigation that Kimberly Kessler, known to Cummings as her coworker named Jennifer Sybert, had many aliases and had lived in many different states.

READ MORE: 'There's a reason they're trying to hide': Expert analyzes why Kim Kessler had so many fake names

According to Kessler's mother, Connie Kessler, the aliases began because Kimberly Kessler was told by the father of her child that he had died at just 15 months old. Connie said that Kimberly wanted to find out where her son was buried but feared the father so she had to change her name and appearance to do so.

READ MORE: Woman at center of Joleen Cummings' disappearance was reported missing in 2004

"She's so much more courageous than me," Connie said of her daughter. "Your mother is supposed to be your guide to keep you safe and secure, but it was almost like she was an old soul."

Connie detailed accounts of two abusive relationships that Kimberly said she was in and attributes them tribulations in Kimberly's life. She has not seen her daughter in person since 2004, the same year she was reported missing and the same year she was told her grandson had allegedly died.