Police said they found a 65-year-old man who had been shot inside a home on Victoria Boulevard. He died at the hospital. 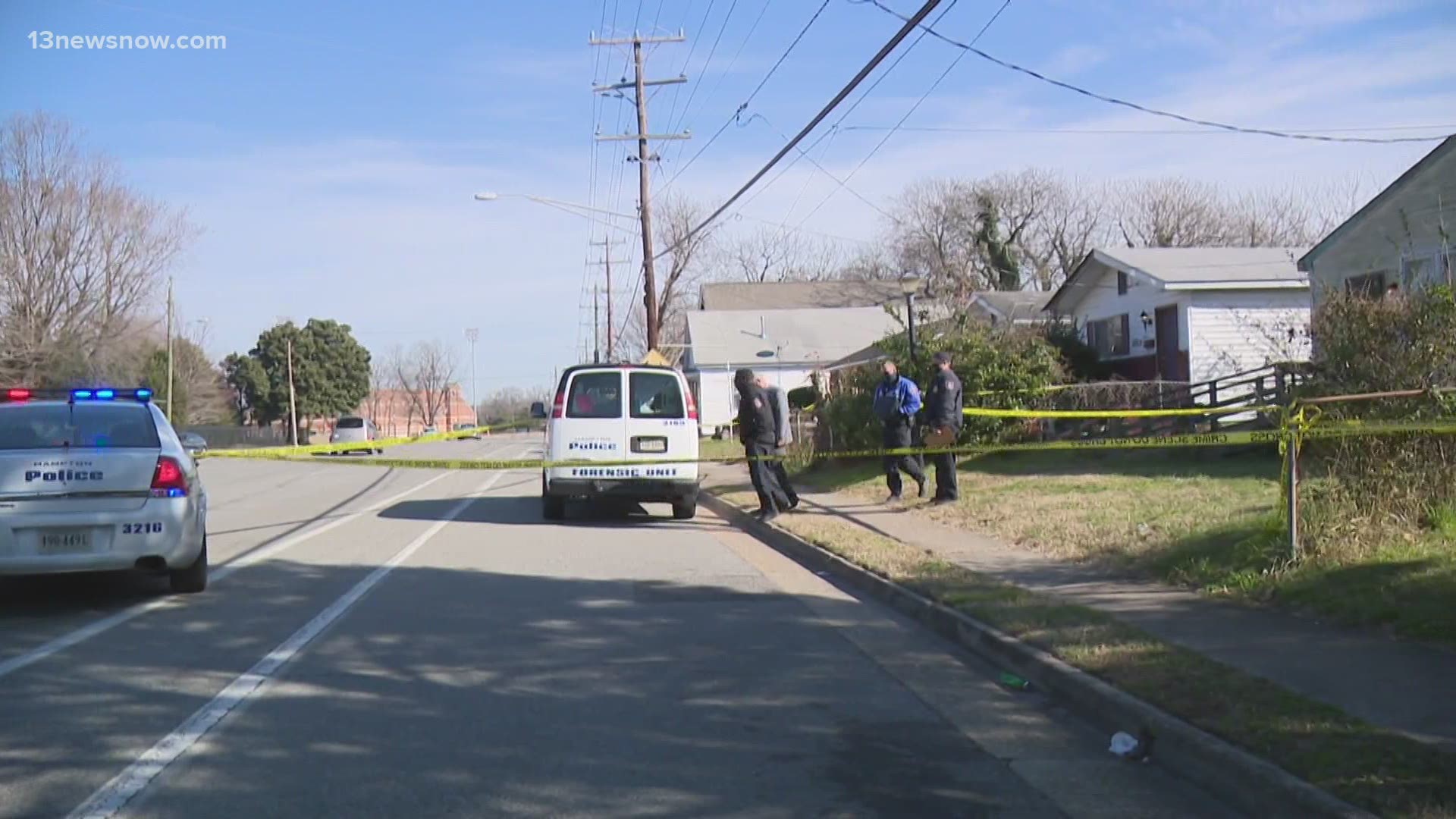 HAMPTON, Va. — Police said they were trying to find the person or people responsible for the murder of a 65-year-old man inside a home just outside the downtown area Thursday morning.

Hampton police tweeted that officers received a call about the shooting in the 3800 block of Victoria Blvd. shortly before 9:45 a.m.

When they got there, they found a man inside a home who had been shot. Medics took him to the hospital with critical injuries. He died at the hospital.

Thursday afternoon, the police division said detectives didn't know the reason for the shooting or the circumstances surrounding it. They asked anyone with information that could help them to contact investigators by calling (757) 727–6111 or Crime Line at 1–888-LOCK-U-UP. Tipsters also have the option to send anonymous tips online.

Crime Line callers never have to give their names and never have to appear in court. If a Crime Line tip leads to an arrest, the caller may be eligible for a cash reward of up to $1000..

Officers are investigating a homicide in the 3800 block of Victoria Boulevard. One adult male was found shot in a residence and later pronounced deceased. Call received 9:42 a.m. Nothing further at this time. pic.twitter.com/nvhS9t9WAF