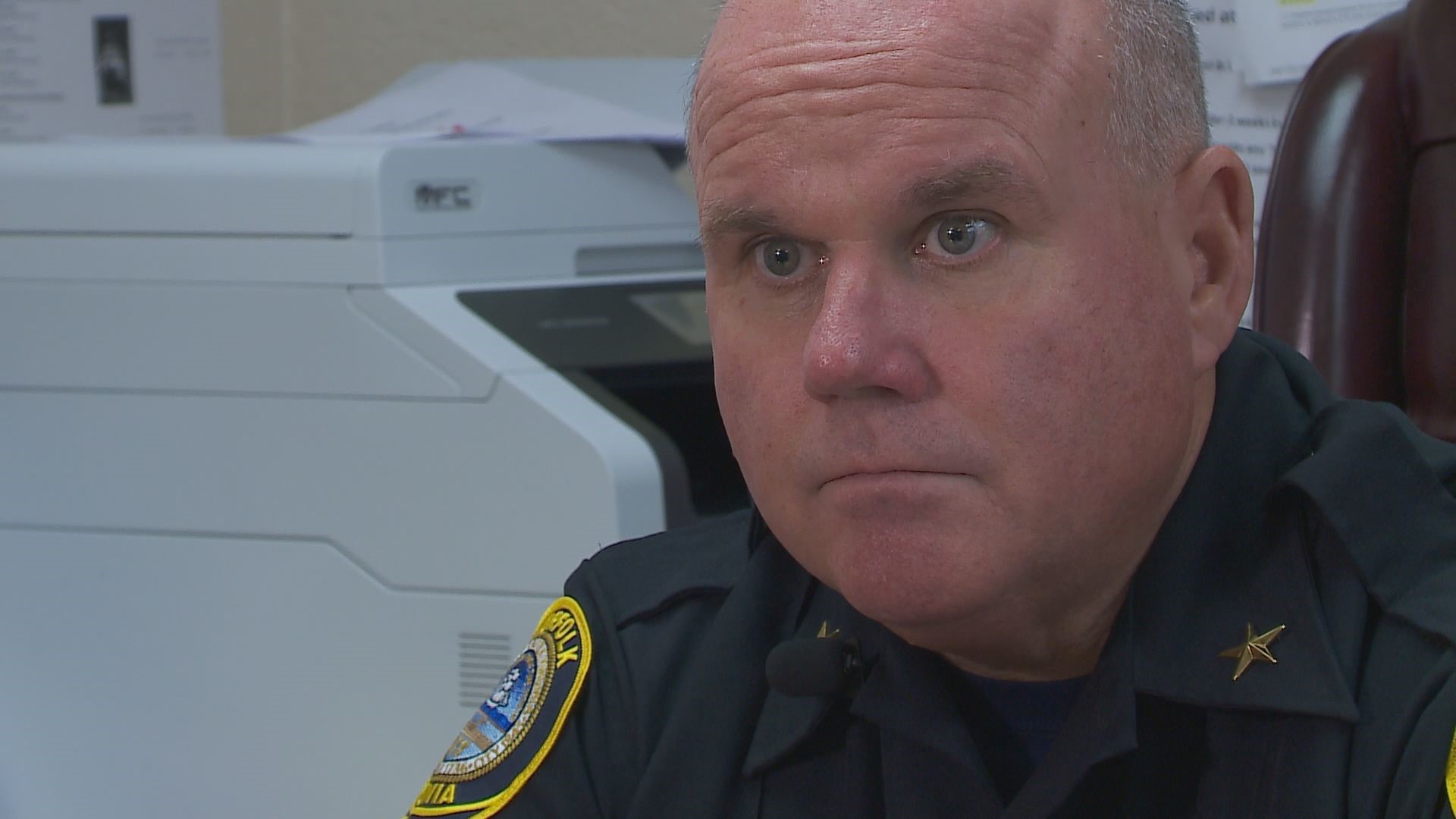 NORFOLK, Va. — New motions have been filed in the case of former Norfolk Sheriff Bob McCabe, who's accused of corruption and bribery during his time in office.

Federal prosecutors say McCabe had an illegal "quid pro quo" relationship with Gerard Boyle, the founder of firms that provided health care services for inmates at the Norfolk jail.

McCabe's defense team has now filed motions to exclude evidence about campaign contributions, dismiss a charge of money laundering, and require a Bill of Particulars from the prosecution detailing the "gifts and things of value" cited in the indictment.

McCabe's attorney says prosecutors must prove that the campaign contributions made from Boyle to McCabe were part of an "explicit" quid pro quo relationship between the pair, or else it's a violation of First Amendment rights. The defense also argues that the money laundering charge does not rest on a proper allegation of bribery.

The prosecution is challenging the motions, saying "evidence demonstrating how McCabe used certain bribes - the campaign contributions - for his own personal benefit is highly relevant to his criminal intent."

As for the request Bill of Particulars, prosecutors write that they've provided "more than adequate enough information for the charges to be understood and for unfair surprise to be avoided at trial."

Federal prosecutors have charged McCabe with 11 counts of corruption and bribery-related offenses. The indictment outlines thousands of dollars in loans and checks allegedly given to McCabe by Boyle, along with catering, Redskins tickets, trips to Nashville, entertainment expenses, and other gifts.

Prosecutors say the defense motions should be dismissed and the case against Boyle and McCabe should proceed to the May 27 trial.