ShotSpotter advertises its program as a way to detect gunshots and alert police in seconds, instead of waiting for a witness to call 911. 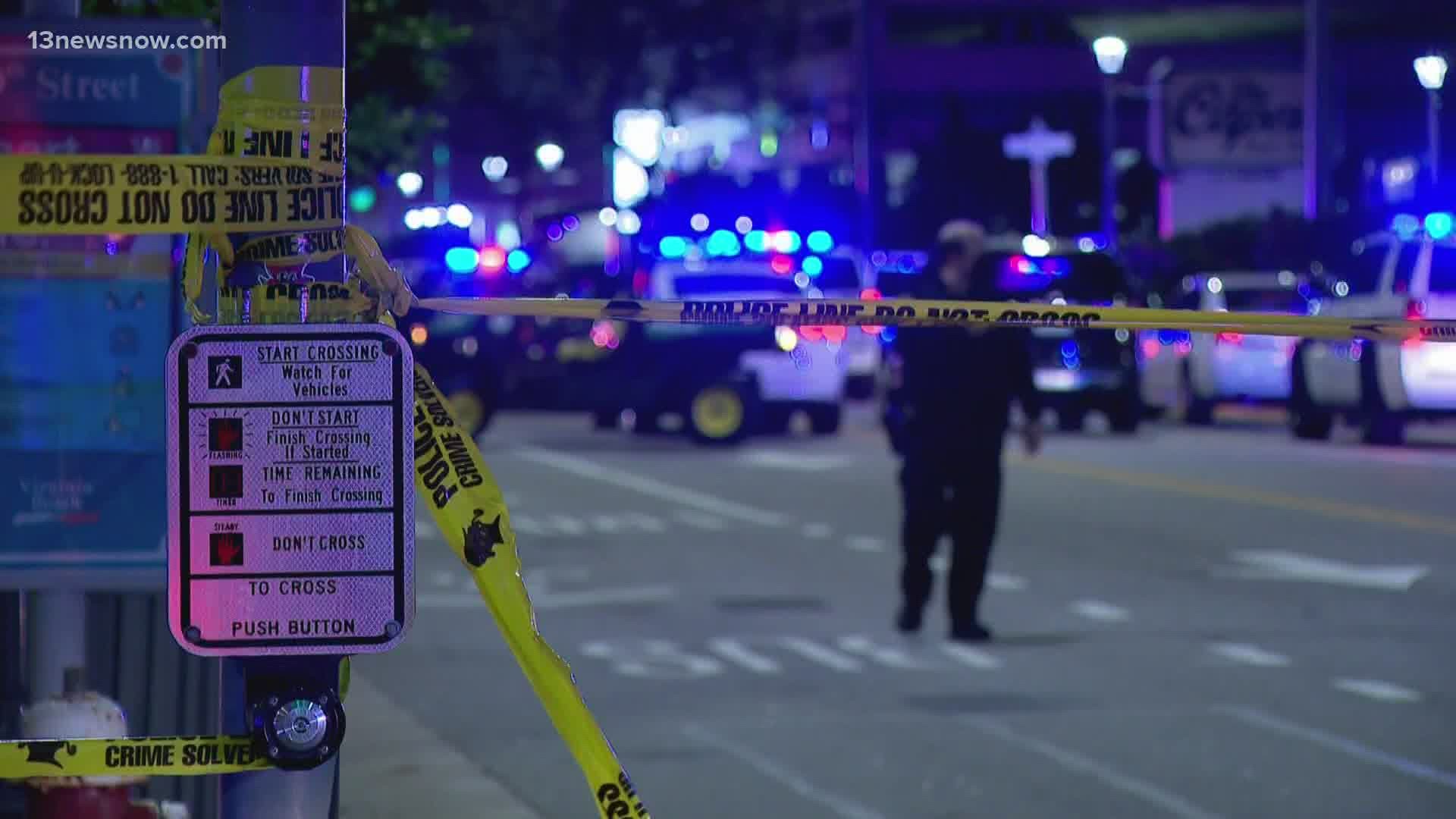 VIRGINIA BEACH, Va. — The Virginia Beach Police Department is using a new tool to help officers follow up on gunshots fired near the Oceanfront.

ShotSpotter advertises its program as a way to detect gunshots and alert police in seconds, instead of waiting for a witness to call 911. The company claims it shaves minutes off response times.

Several cities in the United States use ShotSpotter to help investigate gunfire, including Denver, Pittsburgh and San Francisco.

A tweet from the VBPD says the technology went live in the Resort Area Wednesday afternoon. It covers about two square miles there.

A spokesperson wrote that this will help investigators follow up on all shots fired there, so would-be criminals can't become "emboldened" by getting away with any crimes.

Chief Paul Neudigate wrote that the tech could help his team protect residents, employees and visitors there.

"As part of a comprehensive violence reduction strategy, we expect the use of this new technology in Virginia Beach will assist the police and community in holding those engaged in gun violence accountable," he said.

The technology was put up at the Oceanfront after several shootings there hurt some and killed others.

In March, 10 people were shot in three separate shootings in one night; two of them, Deshayla Harris and Donovon Lynch were killed. Lynch was shot by a police officer. No suspect has been found in Harris' slaying.

In May, two people were shot outside separate bars near the Oceanfront. One man had to have his leg amputated. 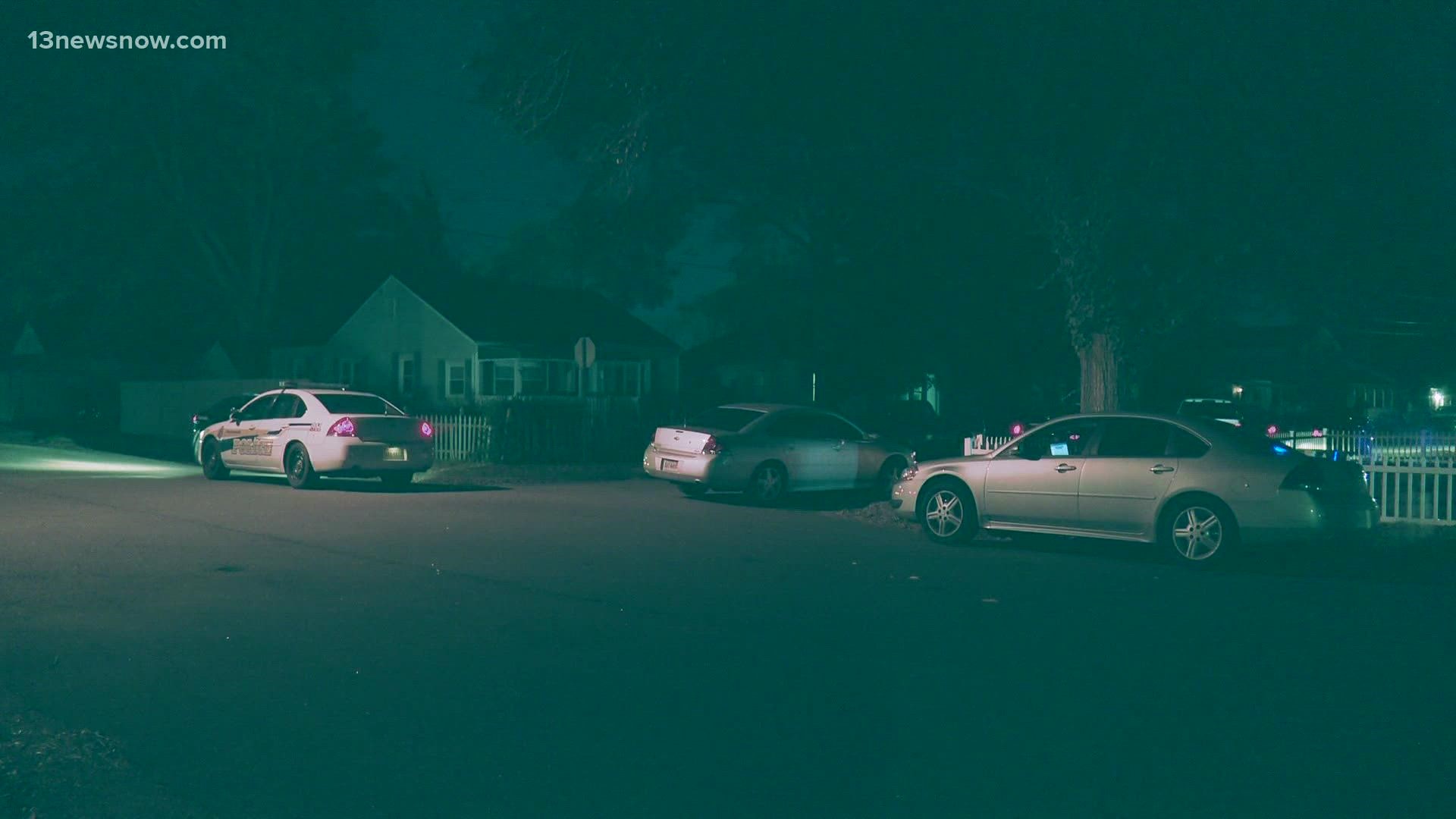