A release from the department said officers found a child dead in a home on Wickham Avenue, and a man with life-threatening injuries on 35th Street. 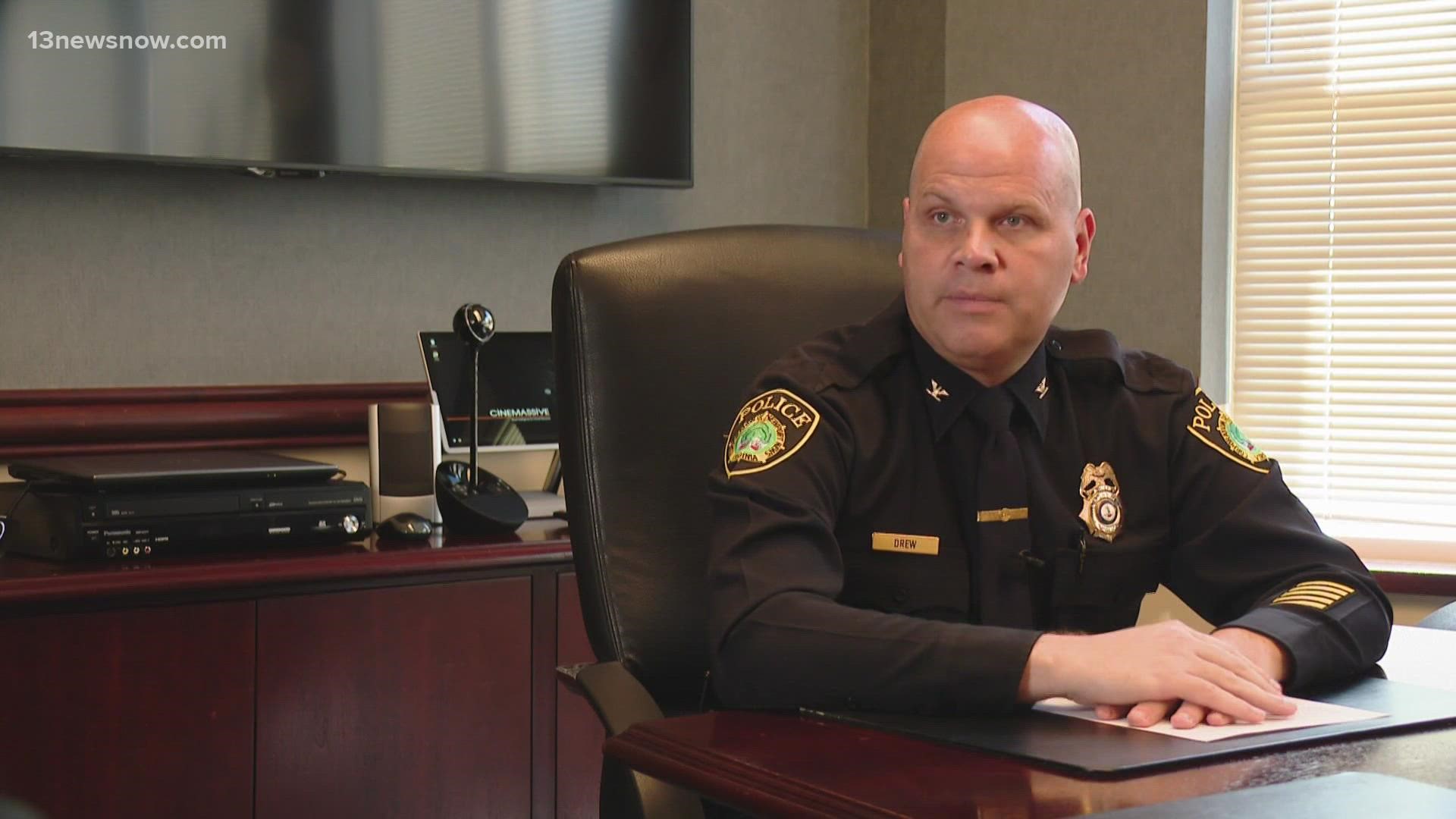 NEWPORT NEWS, Va. — The Newport News Police Department is investigating after a teen was killed and a man was critically hurt near the Hampton Roads Beltway.

The first call about the crime came in at 6:20 p.m. Monday. Officers were sent to the intersection of 35th Street and Wickham Avenue for reports that someone had been shot.

When they got to the 3400 block of Wickham Ave., investigators found a person who had been shot, and who didn't survive to be taken to a hospital.

On Tuesday morning, police said the victim was a 17-year-old boy.

While they were looking into that crime, officers found a second victim in the 800 block of 35th St.

A release from the department said this person, a 20-year-old man, was rushed to a hospital with life-threatening injuries.

On Tuesday morning, police said 18-year-old Diontae Flythe of the 3400 block of Roanoke Avenue was arrested.

"I’m thankful that young man put the firearm down and complied with the officers' instructions. It just could’ve been a very different situation, I think. At that point he made the right decision," said Newport News Police Chief Steve Drew.

Drew provided an update on condition of the man who had been hurt. His name hasn't been publicly shared.

“He has undergone some surgeries now. I just got an update on him this morning. He is holding on. He still got some surgeries to go. I will still consider him critical," Drew said.

Flythe has been charged with first-degree homicide, aggravated malicious wounding, two counts of use of a firearm in the commission of a felony, and discharging a firearm in an occupied dwelling.

The release said detectives did find evidence related to the shooting at the scene. Chief Drew mentioned two firearms were recovered, and his teams were working with federal authorities to get more information about where they came from.

On Tuesday, Newport News police officers held a C.A.R.E walk to talk to neighbors living in the apartments where the shooting happened.

Drew said the communication from the public, quick response from his officers and shot-detecting technology helped them make a quick arrest.

"Our ShotSpotter is a device that we have," he said. "We've made a lot of investment in technology this year that indicated a shooting, so officers are already heading to the scene," Drew said.

If you know anything that could help the officers looking into this case, call the crime line at 1.888.Lock.U.Up. 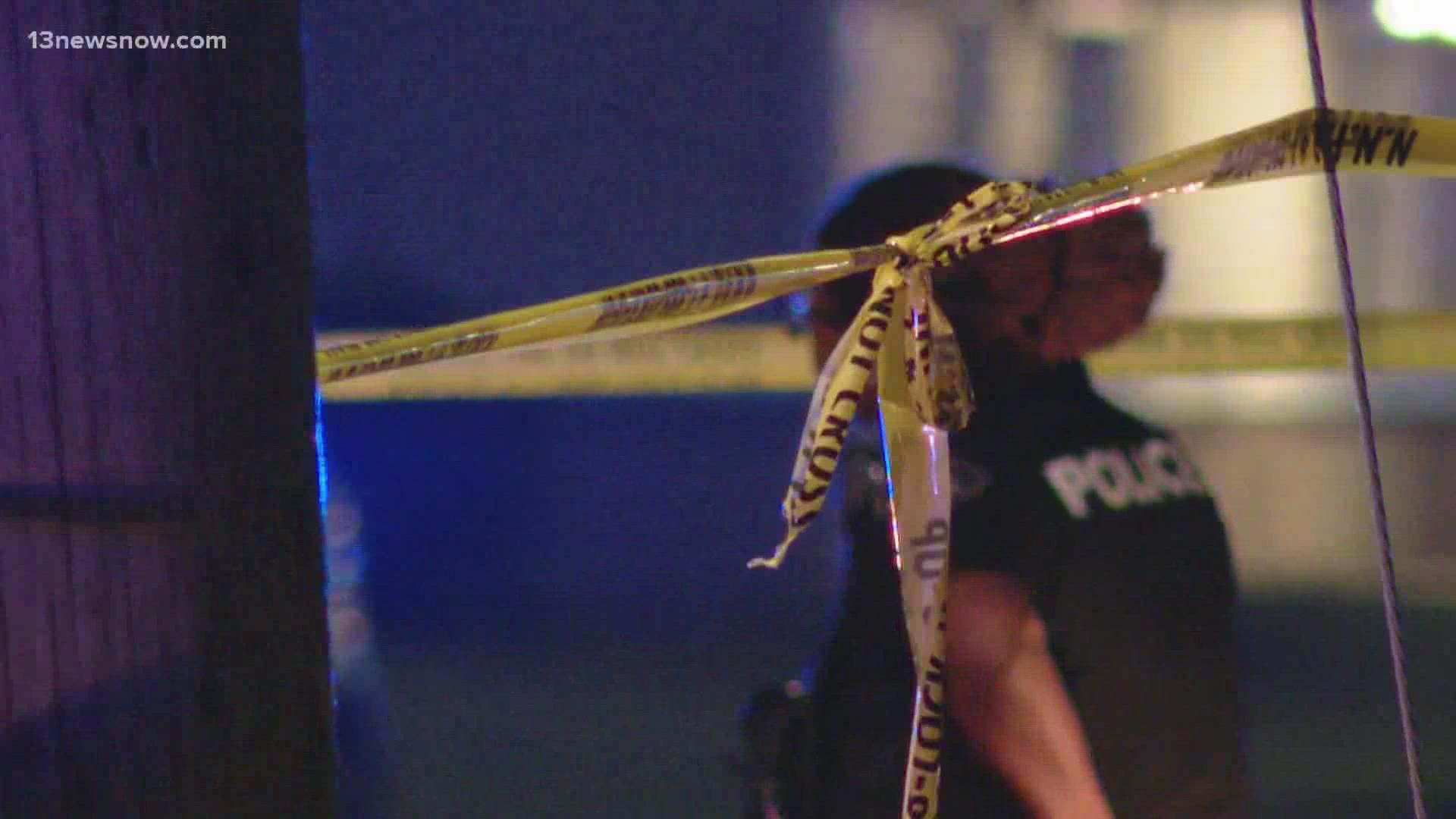