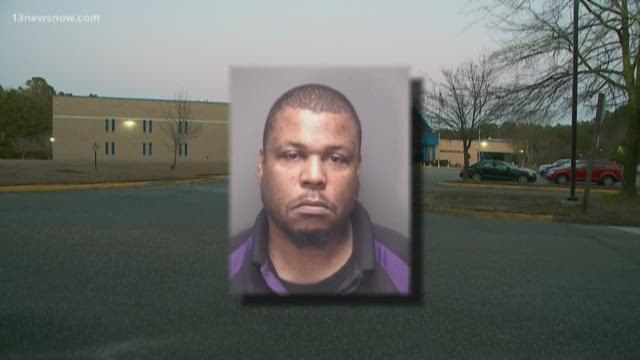 SUFFOLK, Va. — A Newport News man was arrested in Suffolk and faces 30 different charges after allegedly sexually assaulting a girl.

Suffolk police said the charges stem from alleged incidents that took place in Suffolk involving a girl that Patrick knew. The crimes allegedly started in September of 2008.

Police said the investigation remains ongoing into this case. There may be additional charges in the future.

Patrick is currently being held at Western Tidewater Regional Jail without bond.