Police said a 2-year-old girl was unresponsive. She died. The person caring for her, Jessica Cherry, is facing charges that aren't related to the girl's death. 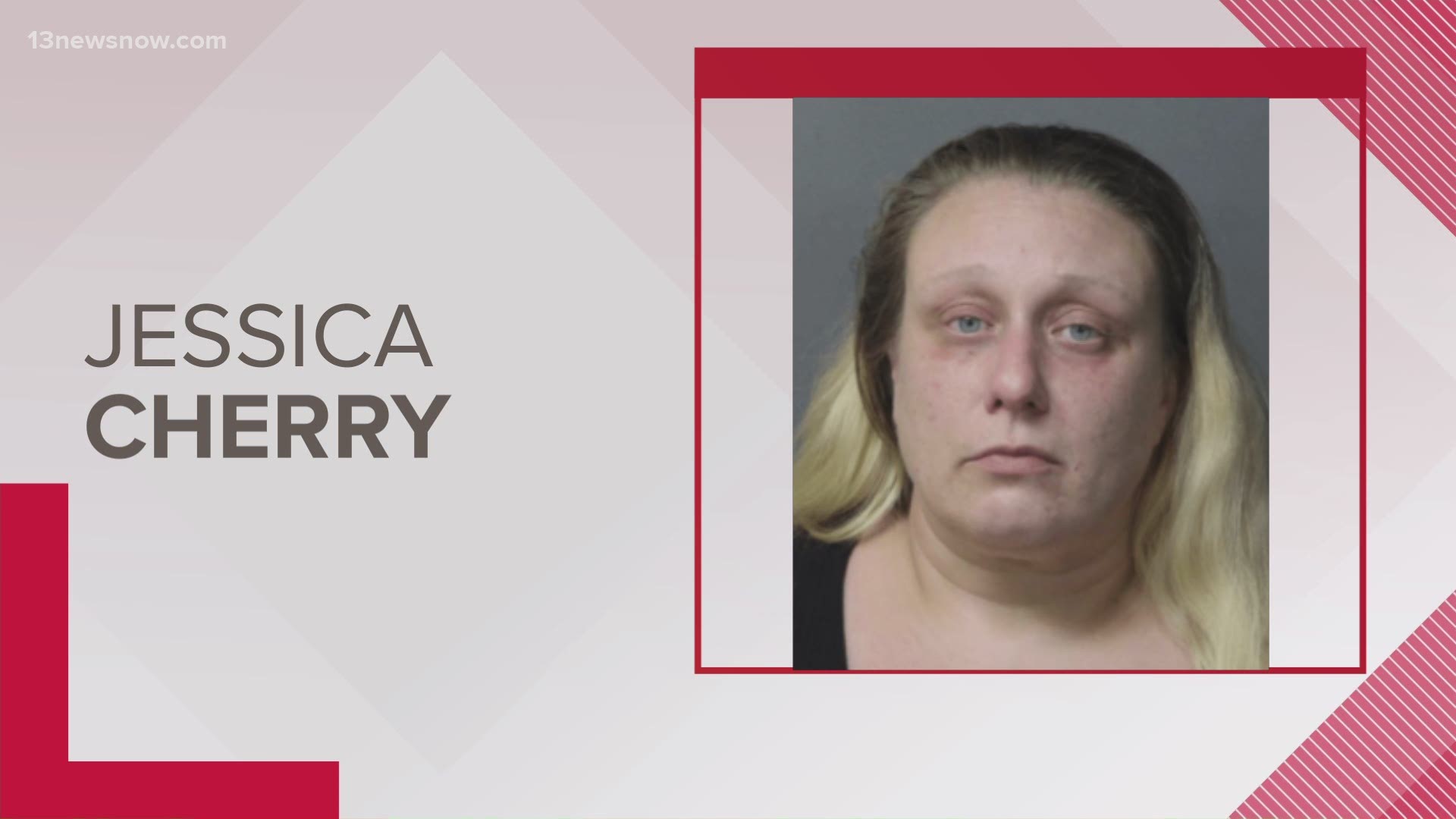 NORFOLK, Va. — Norfolk police arrested a child care provider after a girl who was left in her care in August was unresponsive and died.

Officers said the charges against Jessica A. Cherry, 37, aren't related to the 2-year-old girl's death. The charges are related to "criminal activity" they found when they were at Cherry's home in 1300 block of Jennifer St. where she was caring for the girl.

On August 18, police went to the home on Jennifer Street after they received a report about an unresponsive child.

First responders who were there found the 2-year-old girl unconscious. Medics took her to Children's Hospital of The King's Daughters where she died.

Police haven't determined how the girl died, but a medical examiner is looking into what caused her death.

Tuesday afternoon, Cherry was in the Norfolk City Jail without bond.