Police do not know why Brandon Slade, who is from Norfolk, assaulted his mother. Officers found her dead with injuries to her upper body. 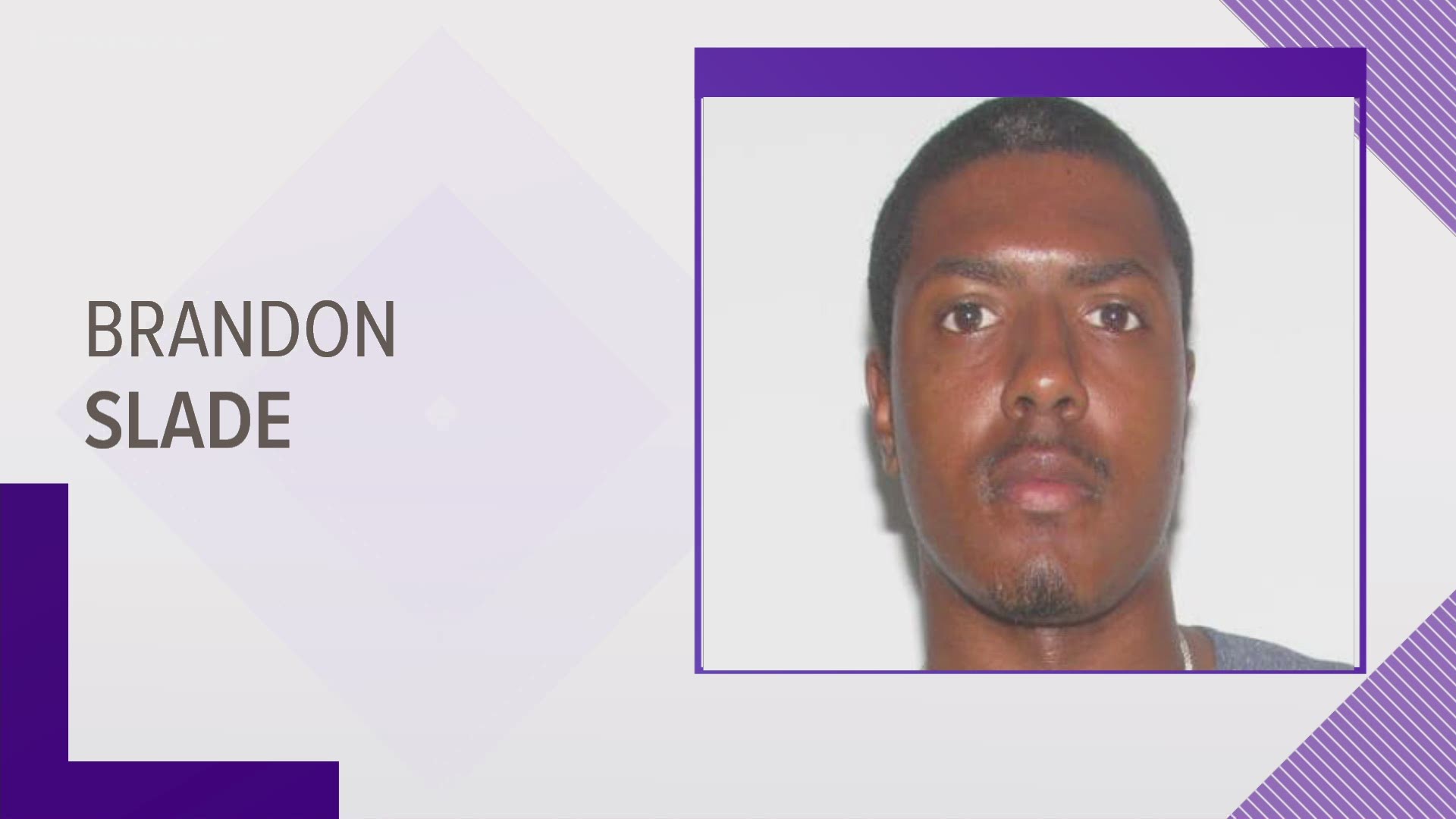 INDIAN HEAD, Md. — A Norfolk man is awaiting extradition to Maryland after he was arrested in Pennsylvania on Oct. 16, according to a Charles County Sheriff’s Office news release.

On Oct. 15, police responded sometime after 2 p.m. to the 20 block of Lookout Drive in Indian Head, Maryland, to a report of "unknown trouble."

Investigators said that Leonora's son, 26-year-old Brandon Kiah Slade, was visiting his mother when he assaulted her.

Police do not know why Brandon Slade, who is from Norfolk, assaulted his mother. He left the scene in a GMC Yukon.

It was after 8 p.m. on Oct. 16, when the Limerick Township Police Department in Pennsylvania arrested Slade.

He will be served an arrest warrant in connection with the homicide when he returns to Maryland, police said.

Anyone with information about this case is asked to call Det. E. Weaver at 301-609-6571. Tipsters wishing to remain anonymous may contact Charles County Crime Solvers by calling 1-866-411-TIPS. Tips can also be submitted online at www.charlescountycrimesolvers.com.