Norfolk police went to check on the well-being of Michael Mizzell, 50, on Little Bay Avenue. They found him dead. Officers believe someone murdered him. 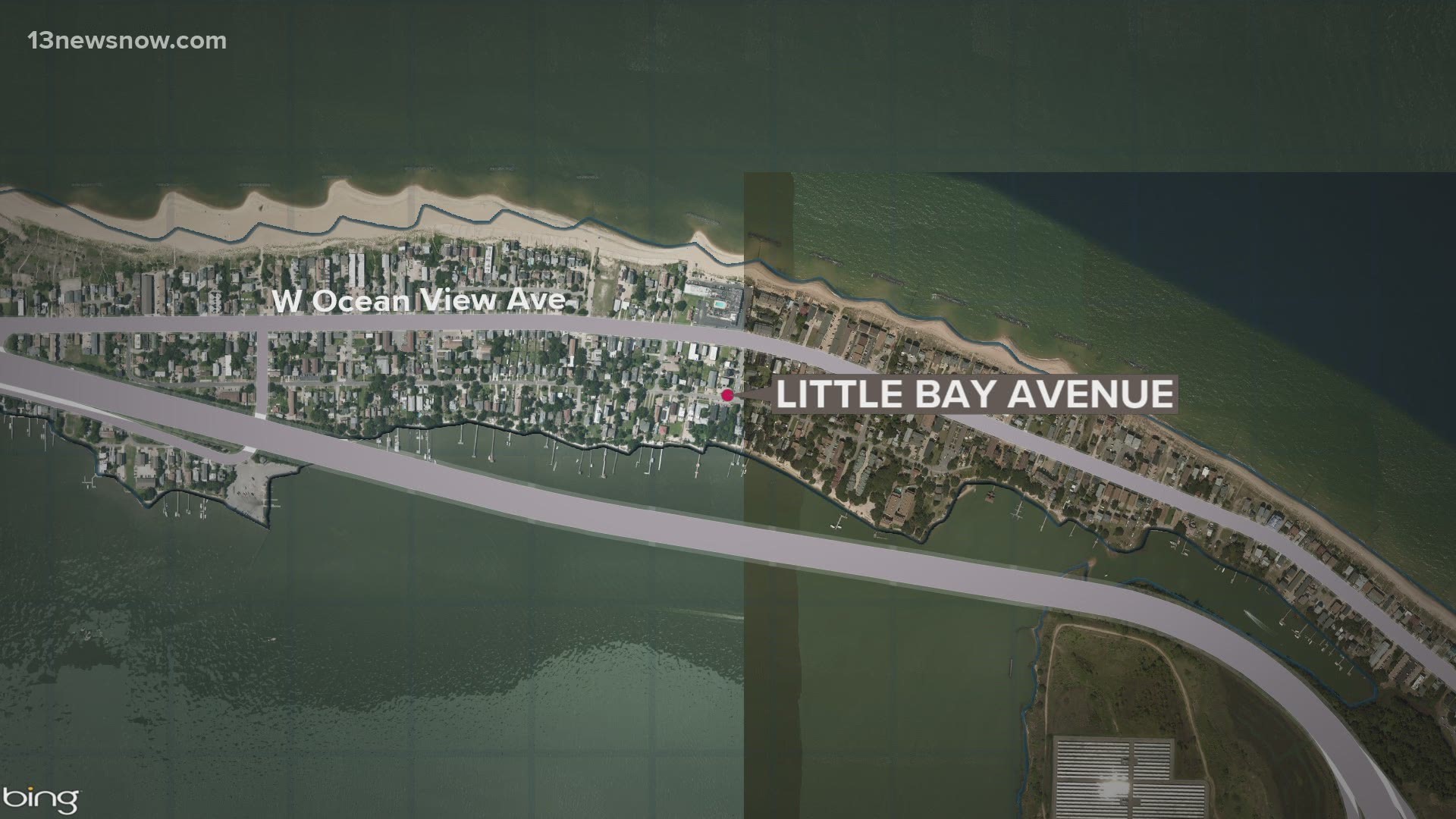 Earlier in the day Friday, officers said they believed someone killed Mizzell.

They had gone to his home in the 1000 block of Little Bay Ave. shortly after 12:30 p.m. Thursday after someone asked them to check on Mizzell. When officers got to the home, he was dead.

Police did not say if there was an apparent cause of death.

If you know anything that could aid in the investigation, call the crime line at 1-888-LOCK-U-UP.