The Norfolk Police Department said a man has been arrested and charged with 2nd-degree murder and use of a firearm after a fatal shooting occurred on Saturday. 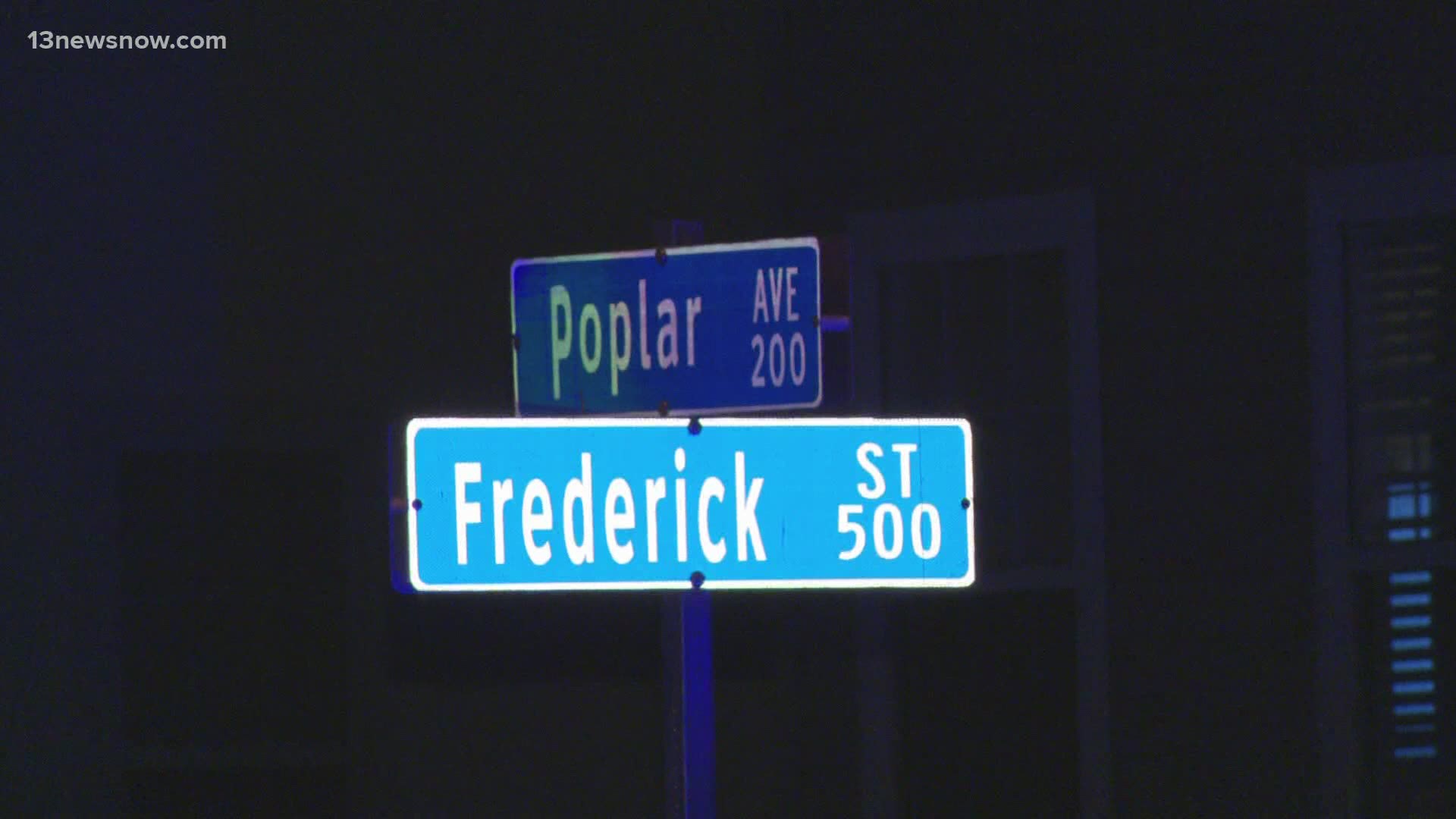 NORFOLK, Va. — A Norfolk man is in custody and facing charges for a shooting that happened on Saturday morning, leaving one man dead.

43-year-old Elkay A. Payne was arrested and charged with second-degree murder and use of a firearm following the deadly shooting.

The Norfolk Police Department was called on Saturday, Jan. 9 around 5:15 a.m. about a shooting that occurred in the 200 block of Poplar Avenue. This incident happened near Stafford Street.

When officers arrived, they found Alfred M. Robinson, 43, inside the home suffering a gunshot wound. He was pronounced dead at the scene, police said.

#NorfolkPD are currently investigating a shooting in the 200 block of Poplar Avenue. A man has been pronounced deceased at the scene. Call came in around 5:15 a.m. Submit a tip at https://t.co/fWb8wXvxe5 or call 1-888-LOCK-U-UP. pic.twitter.com/nPfkVqbgjn

Payne is being held at the Norfolk City Jail without bond at this time.

Detectives have not yet released any information about the possible motives behind the homicide.

NPD is asking anyone with information to visit the Norfolk Crime Line website to submit a tip or call 1-888-LOCK-U-UP.