When responders got to the scene, in the 300 block of East Little Creek, they found a man with a gunshot wound. He died at the scene. 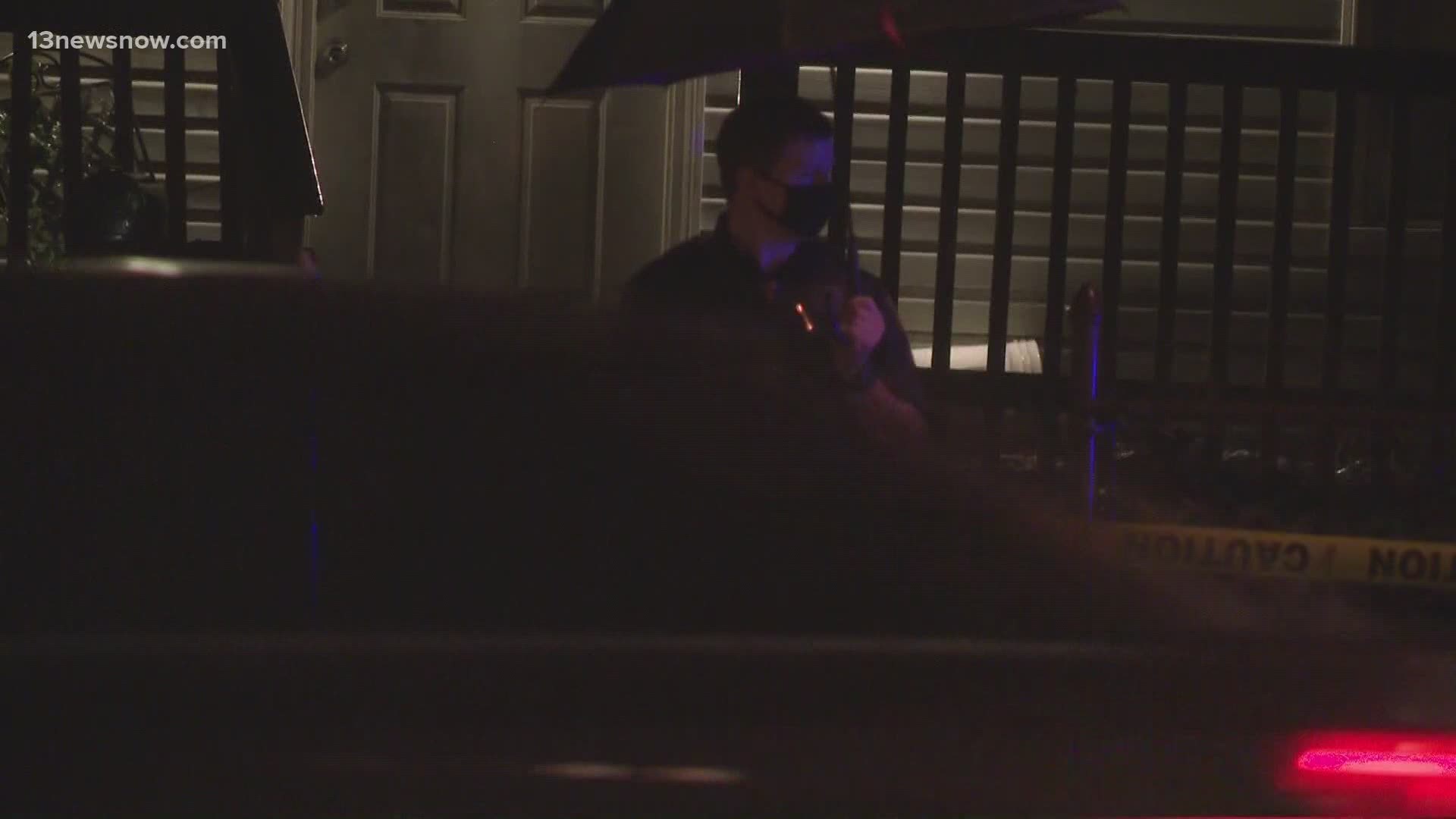 NORFOLK, Va. — Thursday night, Norfolk Police said they had declared a man dead at the scene of a shooting on East Little Creek Road.

Now, they're investigation the circumstances that might have lead to the crime.

Police said initial calls about the incident came in around 8:20 p.m.

When responders got to the scene, in the 300 block of that road, they found a man with a gunshot wound. Police did not initially share his identity.

The department's tweet said he died before he could be taken to a hospital.

The investigation is ongoing. To aid police, call tips in to the area crime line at 1.888.Lock.U.Up.

#NorfolkPD are currently investigating a shooting in the 300 block of E. Little Creek Rd. A man has been pronounced deceased at the scene. Call came in around 8:20 p.m. Submit a tip at https://t.co/fWb8wXvxe5 or call 1-888-LOCK-U-UP. pic.twitter.com/51wvjuyG8I