Norfolk police looking for killer after shooting near IKEA

Officers said someone shot Jaylen McEachin off Northampton Boulevard on August 23. McEachin died at the hospital. 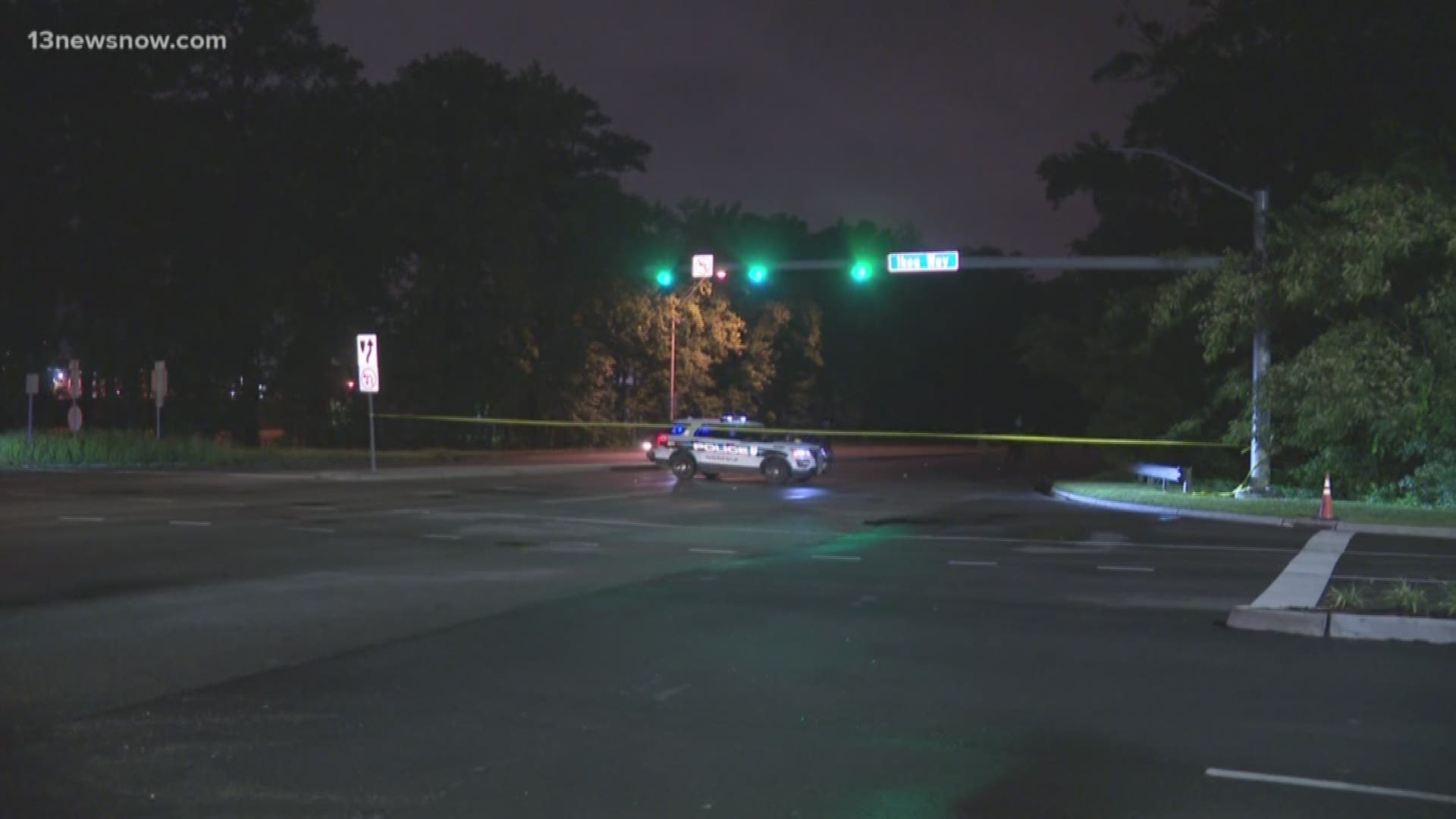 NORFOLK, Va. — Norfolk police said they were trying to find the person who shot a man near IKEA Friday night. The man died at the hospital.

Emergency dispatchers received a call about someone with a gunshot wound to the head in the 1500 block of IKEA Way around 11:45 p.m.

When police got to the area, they found 21-year-old Jaylen G. McEachin in the 6000 block of Northampton Boulevard. McEachin had been shot.

Medics took him to Sentara Norfolk General Hospital where he died.

The shooting did not take place on IKEA's property.

An IKEA spokeswoman shared the following statement regarding the incident:

Police have not released any other details surrounding this investigation.

Detectives have classified this as a homicide investigation and ask anyone with information to call the Norfolk Crime Line at  1-888-LOCK-U-UP.