Police said the mother died two days after she and her daughter were shot. Her daughter died on the scene. 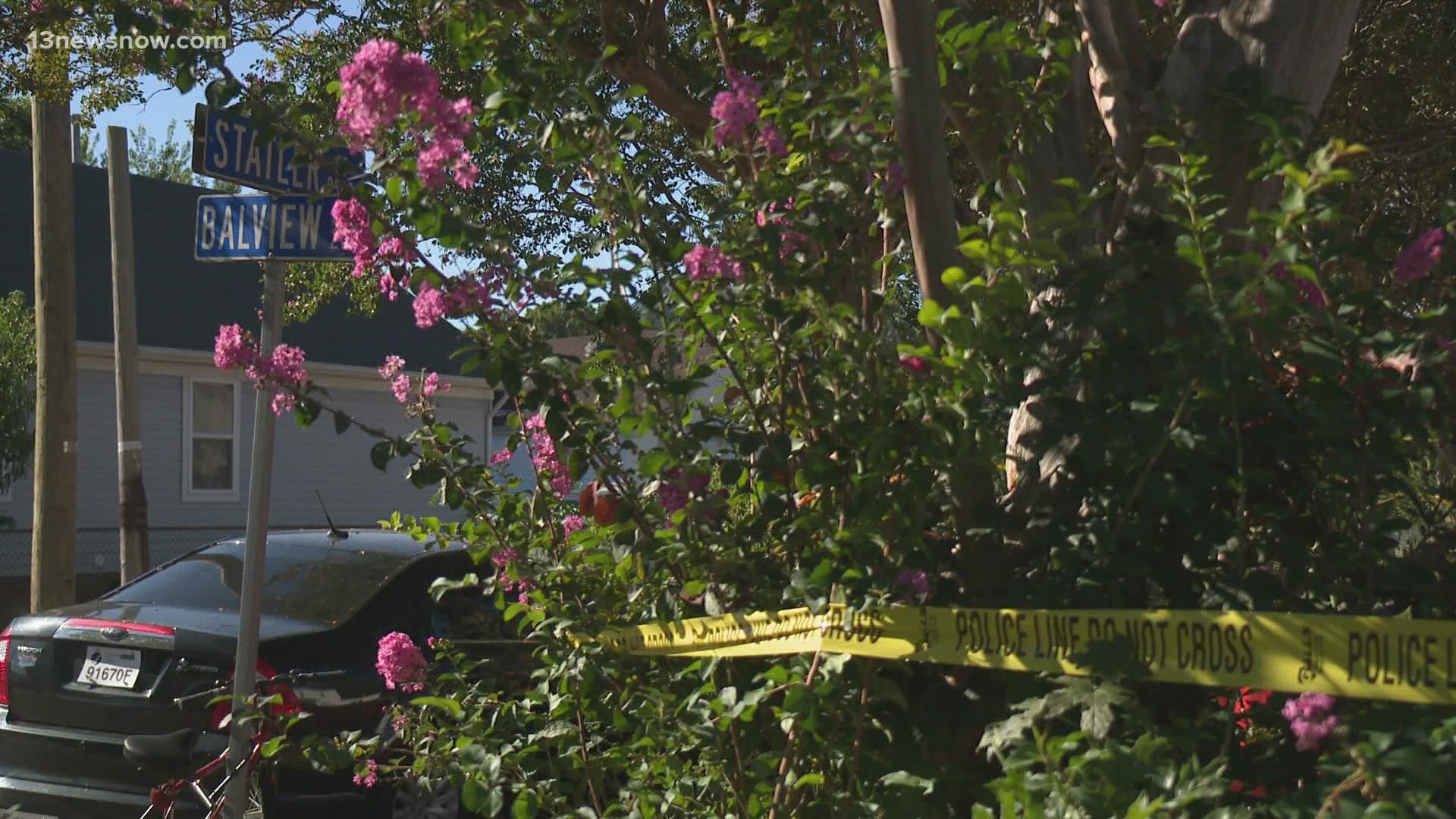 NORFOLK, Va. — A 10-year-old girl and her mother are dead after police said a man shot them both before turning the gun on himself.

Police said this happened at around 3:30 a.m. Sunday morning. Hours later, around 9:30 a.m., crime scene tape still surrounded the home where it happened at the intersection of Capitol Avenue and West Balview Avenue.

Police said the shooting was domestic-related.

A neighbor who lives across the street, but did not want to appear on camera, said she knows the family who lives here and saw them last night.

A 10-year-old girl, who police didn't name, died on the scene.

The 10-year-old's 30-year-old mother, Lorin E. Mack, was taken to the hospital with life-threatening injuries. She died from her injuries Tuesday.

You can donate to help with funeral expenses for Mack and her daughter here and here.

Police said that this incident is believed to have been a murder/suicide and that they think White shot the woman and the child before turning the gun on himself. They said they’re not looking for any additional suspects.

This was one of six separate shooting incidents that took place within 24 hours in Hampton Roads.

The first was a shooting that took place in the 700 E. Virginia Beach Boulevard Saturday night. Police have released no further information about this incident.

Then, just after 2:00 a.m., police in Portsmouth found a shooting victim in the 300 block of High Street. That victim's injuries were not considered to be life threatening.

Then about 45 minutes later Portsmouth Police responded to a two-vehicle crash at the intersection of Lansing Avenue and Randolph Street. There, they found one man dead from gunshot wounds, and a second man who would die after being taken to a hospital.