Virginia Beach teen shot after getting into fender-bender

The victim's mother said her son is a senior at Salem High and was driving when he hit the car in front of him. That's when someone in the other car opened fire. 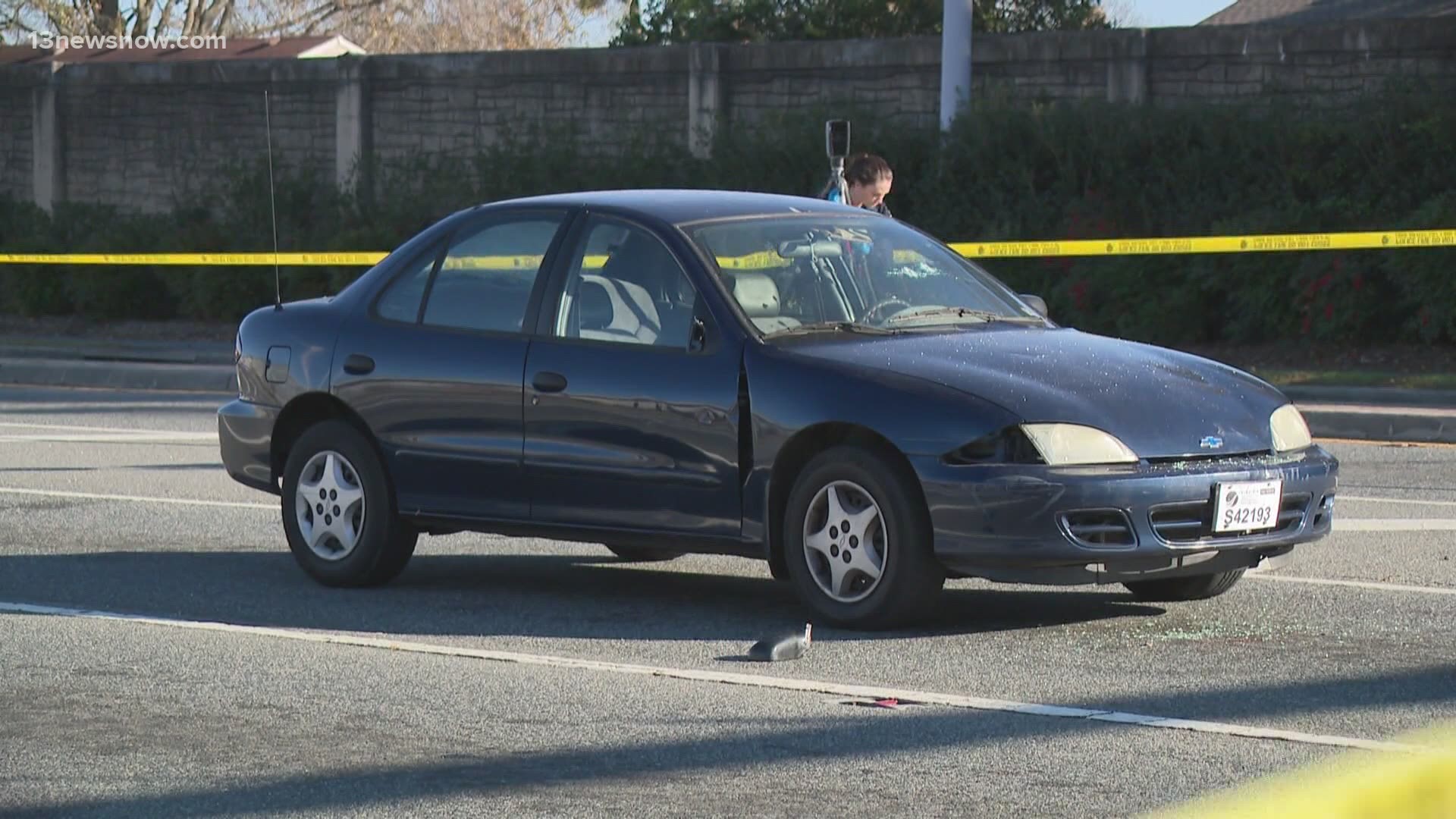 VIRGINIA BEACH, Va. — A Virginia Beach mother says her teenage son was shot after getting involved in a minor car accident on Thursday afternoon.

Virginia Beach Dispatchers said officers were called to the 5500 block of Lynnhaven Parkway at 12:38 p.m. where they found a man in his car who had been shot. His injuries are life-threatening.

13News Now spoke with the mother of the victim, who said her son is an 18-year-old senior at Salem High School.

She said he was driving when he hit the car in front of him and that's when someone from the car that was hit opened fire on him.

Police are continuing to investigate the shooting. There's no word on any suspects at this time.

If you have any information that can help investigators, you're asked to call the Crime Line at 1-888-LOCK-U-UP.

BREAKING: Virginia Beach Police are investigating a shooting on Lynnhaven Parkway near Centerville Turnpike. This is near the Royal Farms Gas Station. #13NewsNow pic.twitter.com/jQgyLeQ7og