Police are investigating three separate crimes in Newport News that took place within a matter. One person died. Two othepeople were hurt. 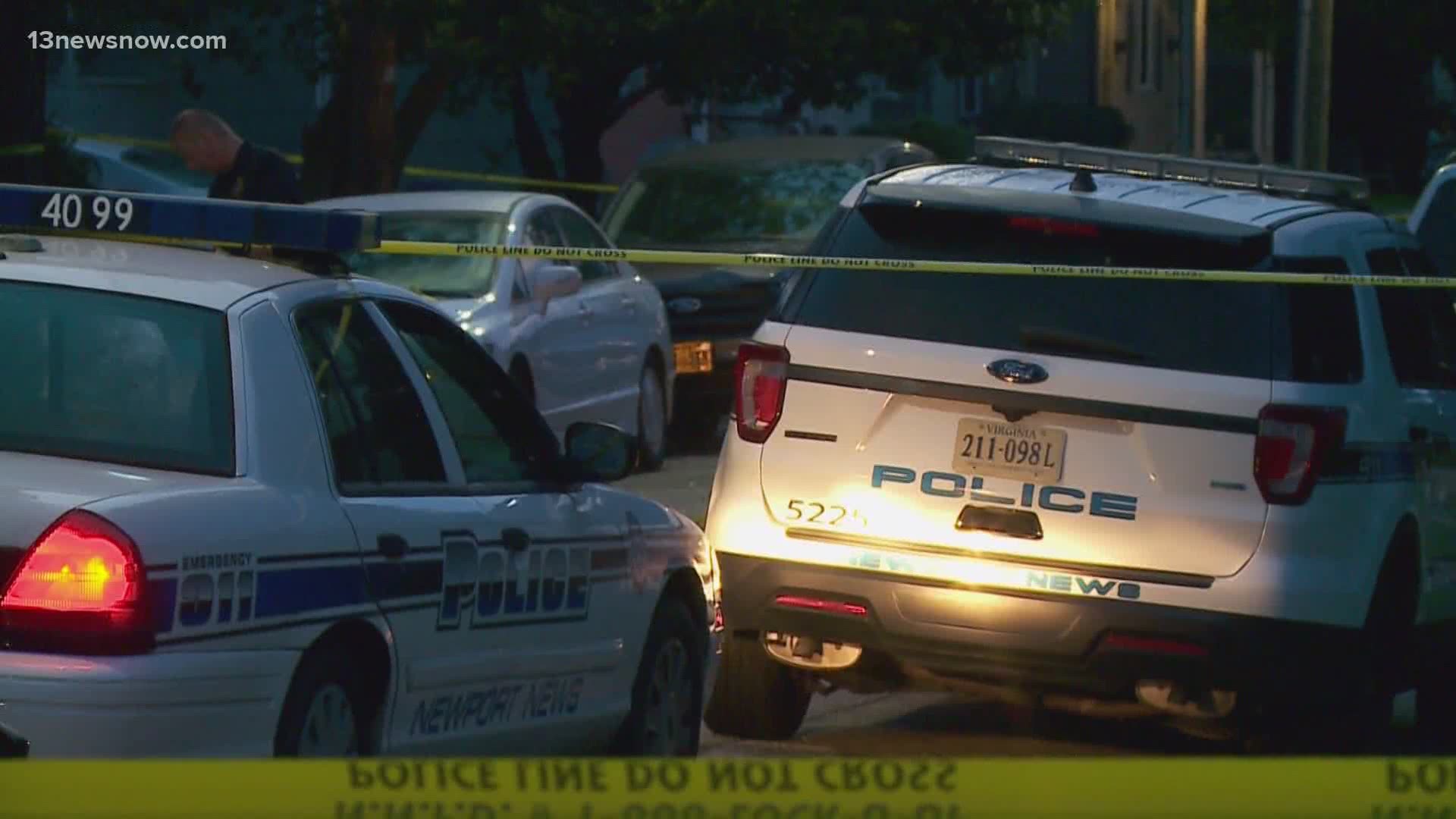 Police are investigating three separate crimes in Newport News after a violent Monday night and Tuesday morning. Two people were hurt, and one person was killed.

Around 2:30 a.m., police were called to the 1200 block of 21st Street to investigate a possible shooting.

When teams reached the scene, they found a man who had been shot. Medics pronounced 34-year-old Johntae Livingston, of Brighton Lane, dead at the scene.

A spokesperson for the police department said the crime reportedly happened after an argument sparked between two men. Officers have one man detained for questioning related to the shooting, and said they are not seeking any other suspects right now.

The spokesperson said investigators collected evidence from the site, but did not detail what that was.

Neighbors who spoke about the incident say they didn't hear anything overnight, and were disturbed to discover the scene as they woke up.

Police are investigating a stabbing that left one hurt in the 100 block of Buxton Avenue Monday night.

A release about the stabbing said officers were called to the scene just before 11 p.m. They found a man who was suffering from non-life-threatening injuries, who was not taken to a hospital.

Police have arrested a suspect in the case,  66-year-old Hakim Asad, who they say the victim knew.

Asad, from the 500 block of Ivy Avenue, has been charged with malicious wounding, assault and possession of a firearm by a convicted felon.

Newport News Dispatchers said a woman was shot in a car at the intersection of Blair Avenue and Sycamore Avenue.

Emergency responders were sent out just before 1 a.m. They took the woman to a hospital with non-life-threatening injuries.

Police said the shooting happened after a confrontation between the woman, who was on the driver's side, and the man accused of shooting her. Officers detained the man.

There was another woman in the car who was not hurt during the altercation, police said.