Police said the shooting happened in the 1000 block of Mineola Drive. 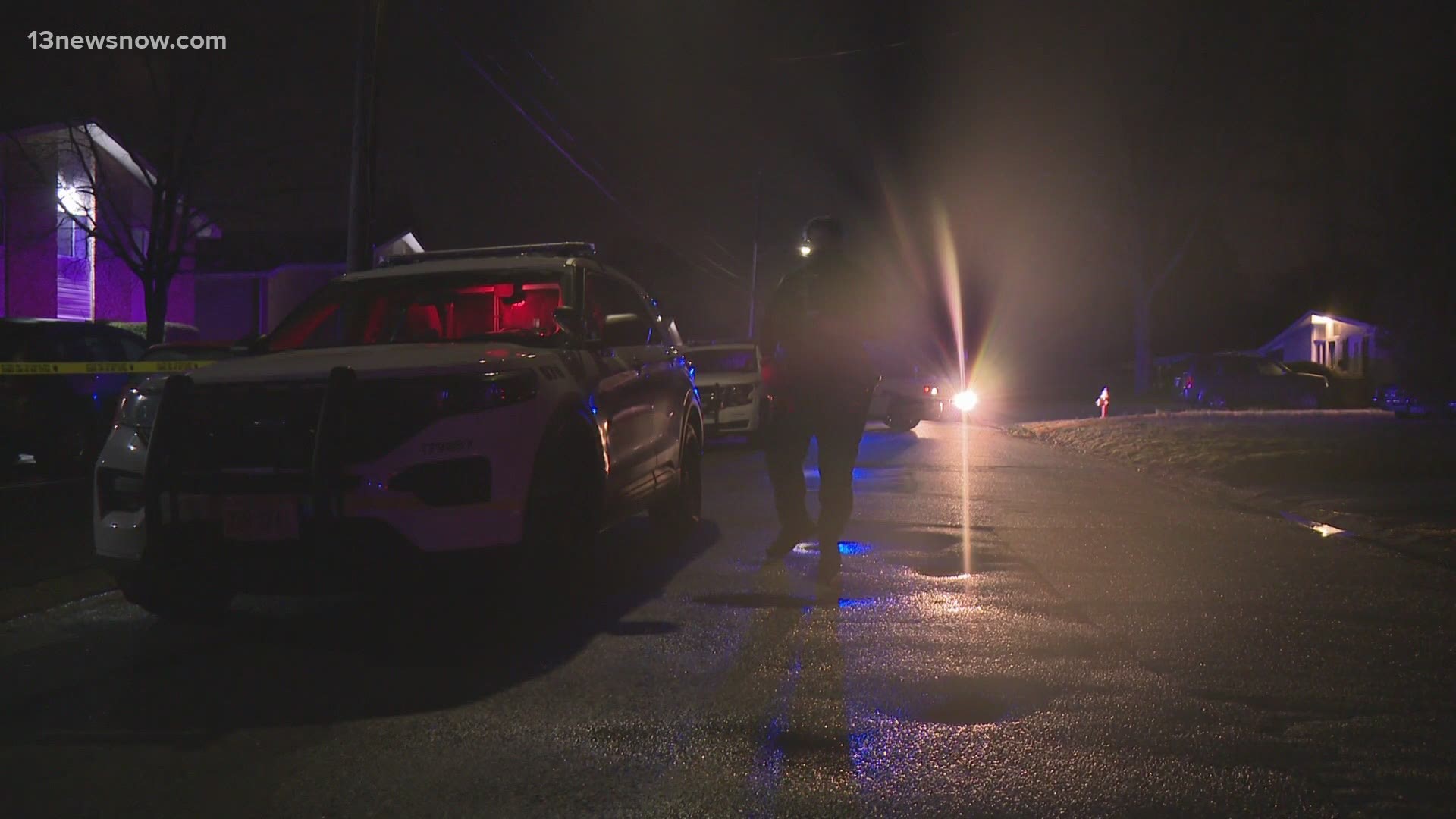 VIRGINIA BEACH, Va. — Police have arrested someone in connection to the deadly shooting that happened on Friday in Virginia Beach, near Indian River Road.

Virginia Beach Police said they received reports of gunshots being heard and that a person had been shot in the 1000 block of Mineola Drive.

When officers arrived on the scene they found 22-year-old Keyon Turner of Virginia Beach with gunshot wounds.

Virginia Beach EMS took Turner to a nearby hospital, where he later died from life-threatening injuries.

VBPD said it was able to identify and locate a possible suspect involved in the shooting through investigation.

Treshaun Lamont Snipes, 21, was arrested for 2nd-degree murder, use of firearm in commission of a felony and having a concealed weapon. He is currently being held at the Virginia Beach City Jail.

If you know anything about the shooting that might help investigators, call the crime line at 1.888.Lock.U.Up.

VBPD on scene of a shooting in the 1000 block of Mineola Drive. 1 victim with life threatening injuries. Very active scene, more to follow as information becomes available. pic.twitter.com/p6Mn72NEuu