In the early hours of Monday morning, police said a person with a gunshot wound walked into the hospital. There's no word on how serious the injury was. 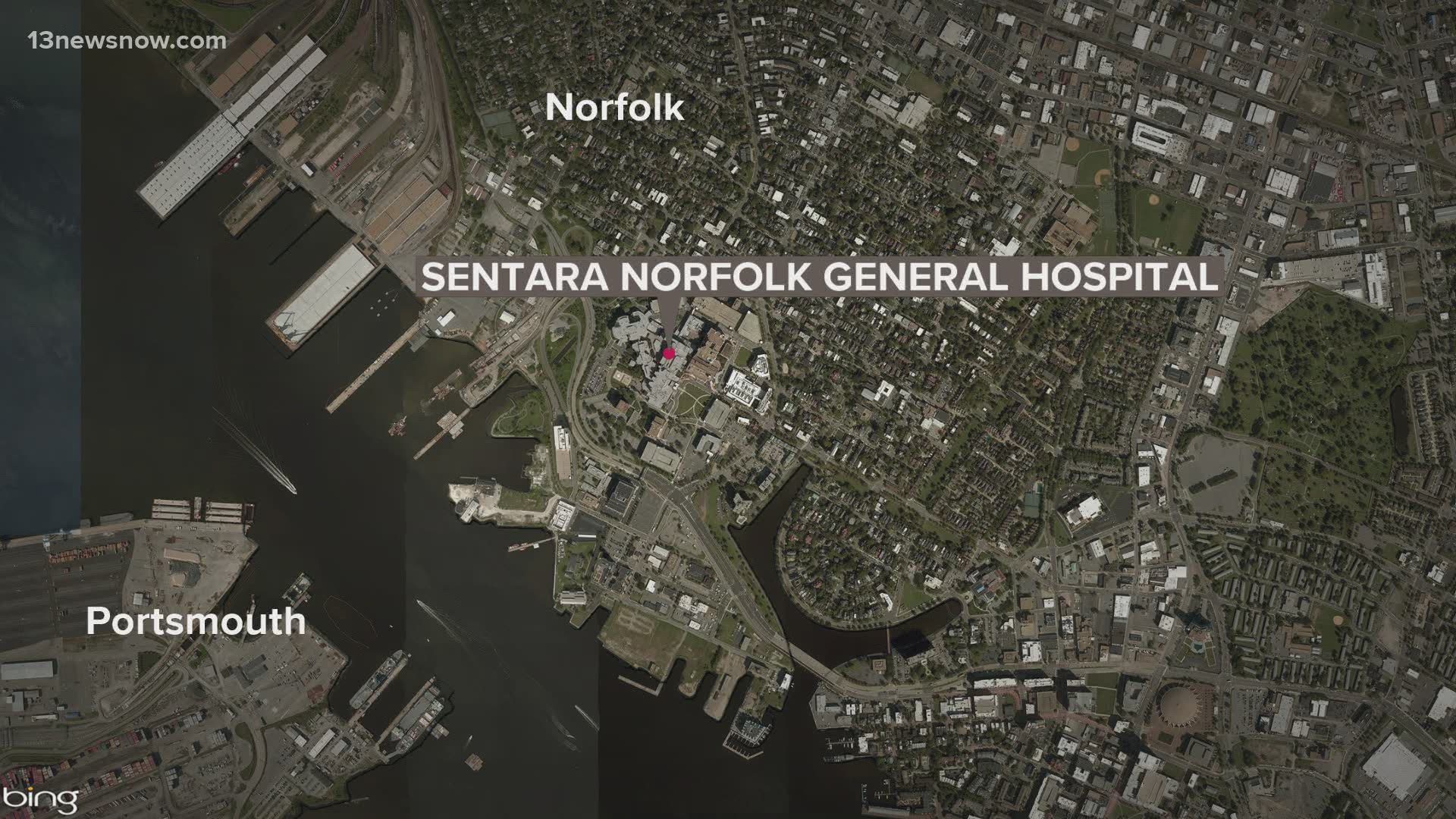 NORFOLK, Va. — In the early hours of Monday morning, police said a person with a gunshot wound walked into Norfolk Sentara General Hospital.

That person has not been publicly identified by police, and there's no word on how serious the injury was.

By 10:30 a.m., details about the shooting were still sparse - but several police departments had leant a hand in the investigation.

Norfolk dispatch said the shooting could have happened on an interstate. Crimes on interstate roads are relegated to the Virginia State Police.

Sgt. Michelle Anaya of the VSP said their investigation was ongoing.

They do think two vehicles were involved - and said one ended up at Sentara Norfolk General Hospital, while the other drove to a hospital in Virginia Beach.

If you know anything about the crime, contact the Virginia State Police by email or call 804.674.2000.