Pharrell Williams made the call Monday. He grew up in the city, and said there were too many unanswered questions. 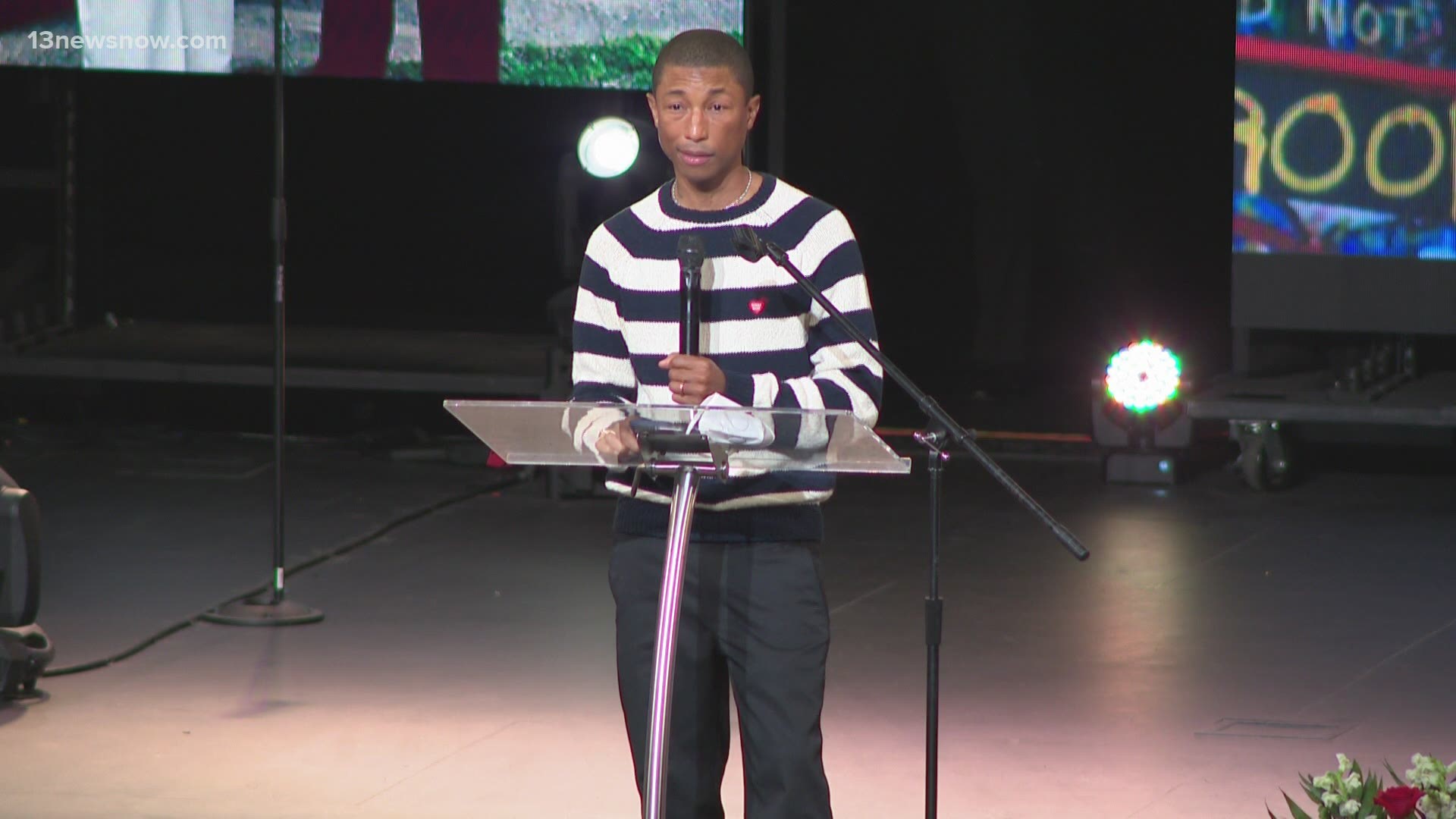 VIRGINIA BEACH, Va. — Grammy award-winning musician Pharrell Williams has called for a federal investigation into the fatal police shooting of his cousin along the Virginia coast.

Williams made the call on Instagram Monday after speaking at his cousin’s funeral in Virginia Beach.

Williams grew up in the city. He said there were too many unanswered questions.

His cousin, Donovon Lynch, was killed March 27 along the city’s popular oceanfront strip.

Police said Lynch had a handgun and that it was recovered from the scene. But the officer’s body camera had not been activated.

The officer who killed Lynch was also Black.