Police said they have someone in custody, and there is no danger to the public. 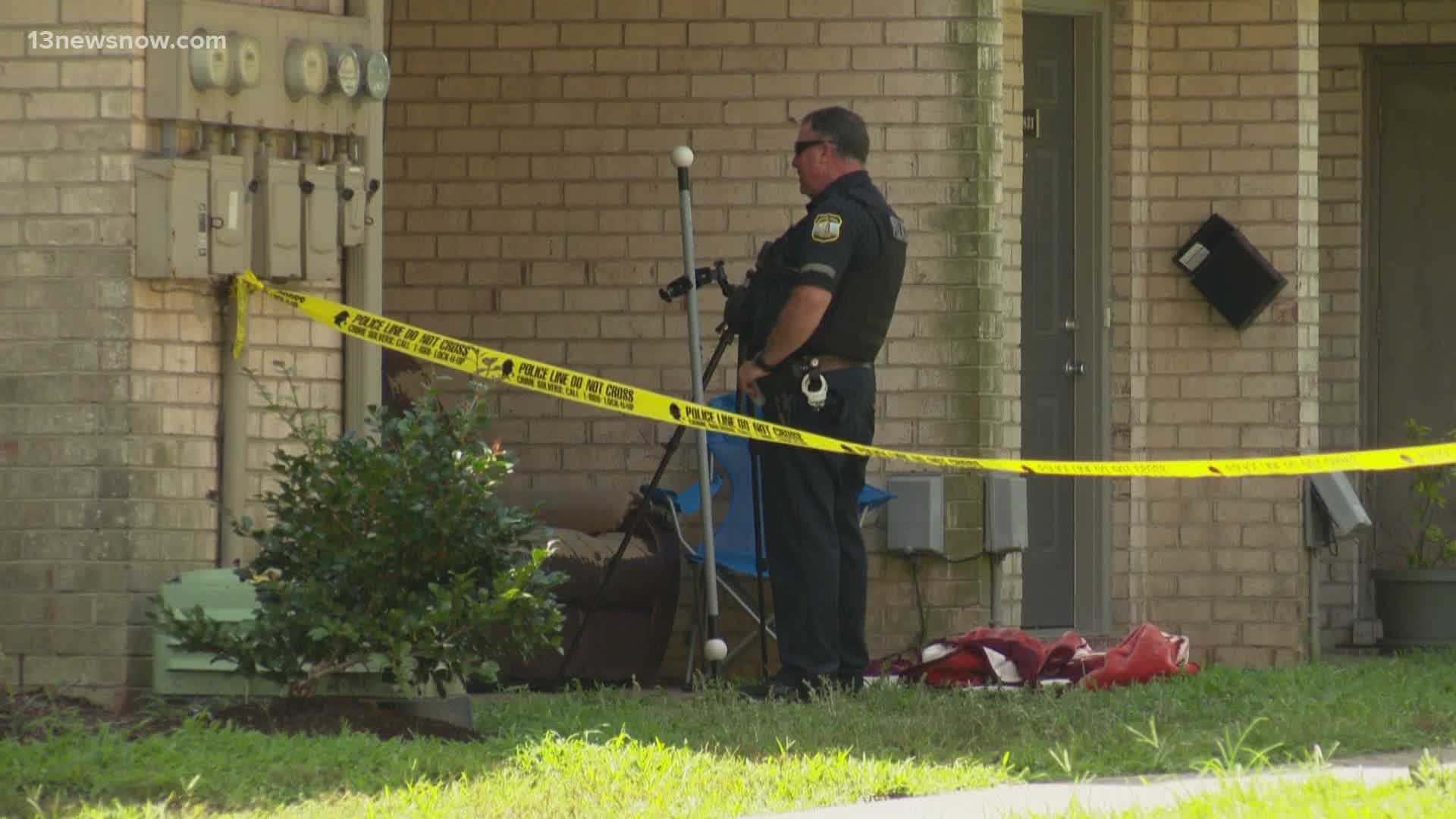 VIRGINIA BEACH, Va. — A man is dead after being shot in what police in Virginia Beach describe as a "domestic incident."

Police responded at around 9:45 a.m. to the 800 block of Queens Way in the Emerald Point apartment complex for a reported gunshot wound. Once first responders arrived, they found that an adult male had been shot. He was pronounced deceased on scene.

A police spokesperson said that their investigation determined that this was a result of a domestic situation. Police have a "person of interest" in custody, and said that there was no perceived danger to the public.

This is a developing story. Please check back with 13News Now on air and online for further details as they develop.