The man was believed to have been assaulting another man when he was shot. He was taken to a nearby hospital with non-life-threatening injuries. 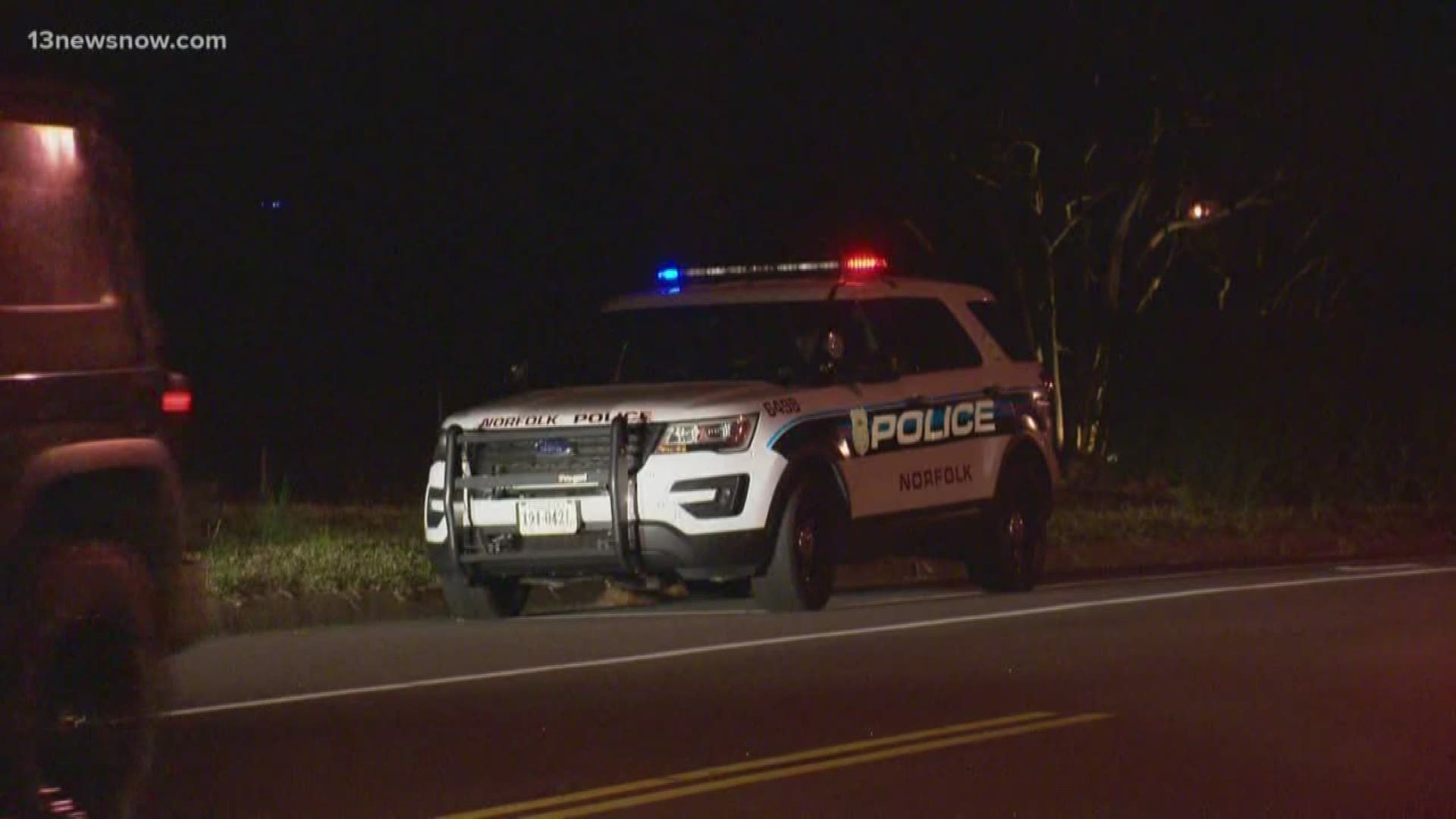 NORFOLK, Va. — Norfolk police said they responded to a report of a gunshot victim around 3:30 a.m. Tuesday.

Officers found a man suffering from a gunshot wound at the 3400 block of Chesapeake Boulevard. He was taken to Sentara Norfolk General Hospital with non-life-threatening injuries.

Police said the victim was believed to have been assaulting another man in the 3700 block of Robin Hood Road when he was shot.

Later Tuesday morning, police said they were not looking for any suspects. They are investigating the incident.