Officers are working to learn more about what led up to a deadly shooting on Lucas Creek Road in Newport News. 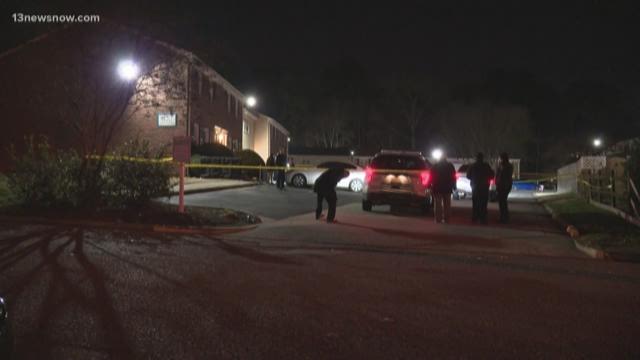 Dispatchers confirmed a shooting took place in the 800 block of Lucas Creek Road and officers were sent there to check out the scene just before 8 p.m.

Once they arrived, they found a 26-year-old man suffering from multiple gunshot wounds. He was pronounced dead at the scene by medics. He was later identified as Angelo Strong of the 300 block of Kass Court in Newport News.

Newport News Police Department said that the investigation into this homicide remains ongoing.

As of now, we don't have details about a suspect.

RELATED: Locking up for the holidays? Police say 'think of your home as a burglar' would.