Police are trying to piece together what led to a shooting on Gum Tree Court. One male victim was taken to a hospital. 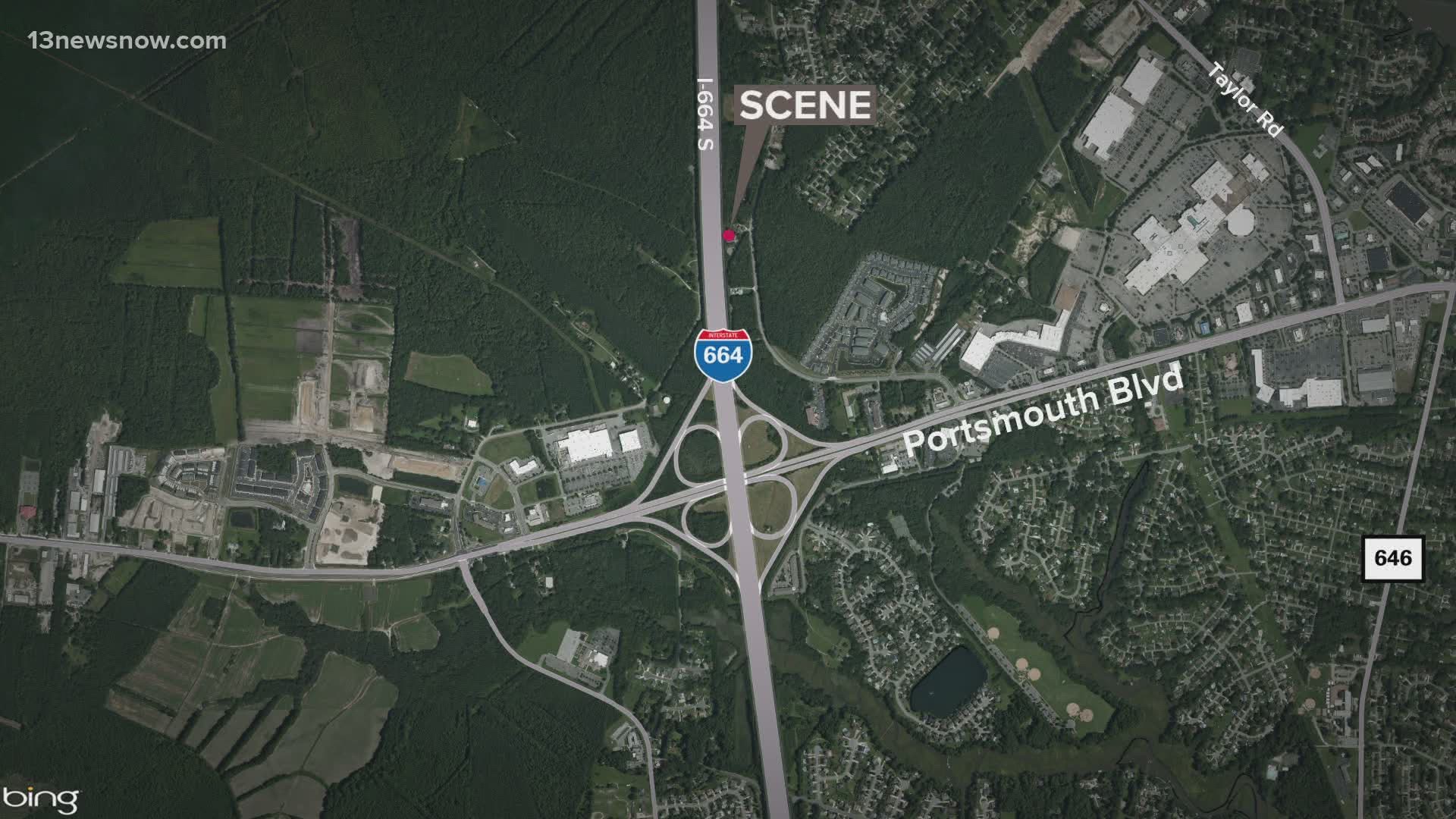 CHESAPEAKE, Va. — Police are trying to learn more about a Wednesday afternoon shooting in Chesapeake.

Officers were sent to the 2500 block of Gum Tree Court near I-664 at 4:39 p.m. after getting a call about someone who was hurt at that location.

A witness told them that someone had been shot. Once first responders got to the scene, they found a male victim who was hurt, but didn't say if that victim was shot or not.

That victim was taken to a local hospital.

Details surrounding the incident are scarce and the investigation is still in the early stages. Additional information will be released when it's available.

Anyone who knows anything about this crime can call the Crime Line at 1-888-LOCK-U-UP.