A 26-year-old man was shot in the torso early Memorial Day morning, and did not recover from his injures. Now, the case is being investigated as a homicide. 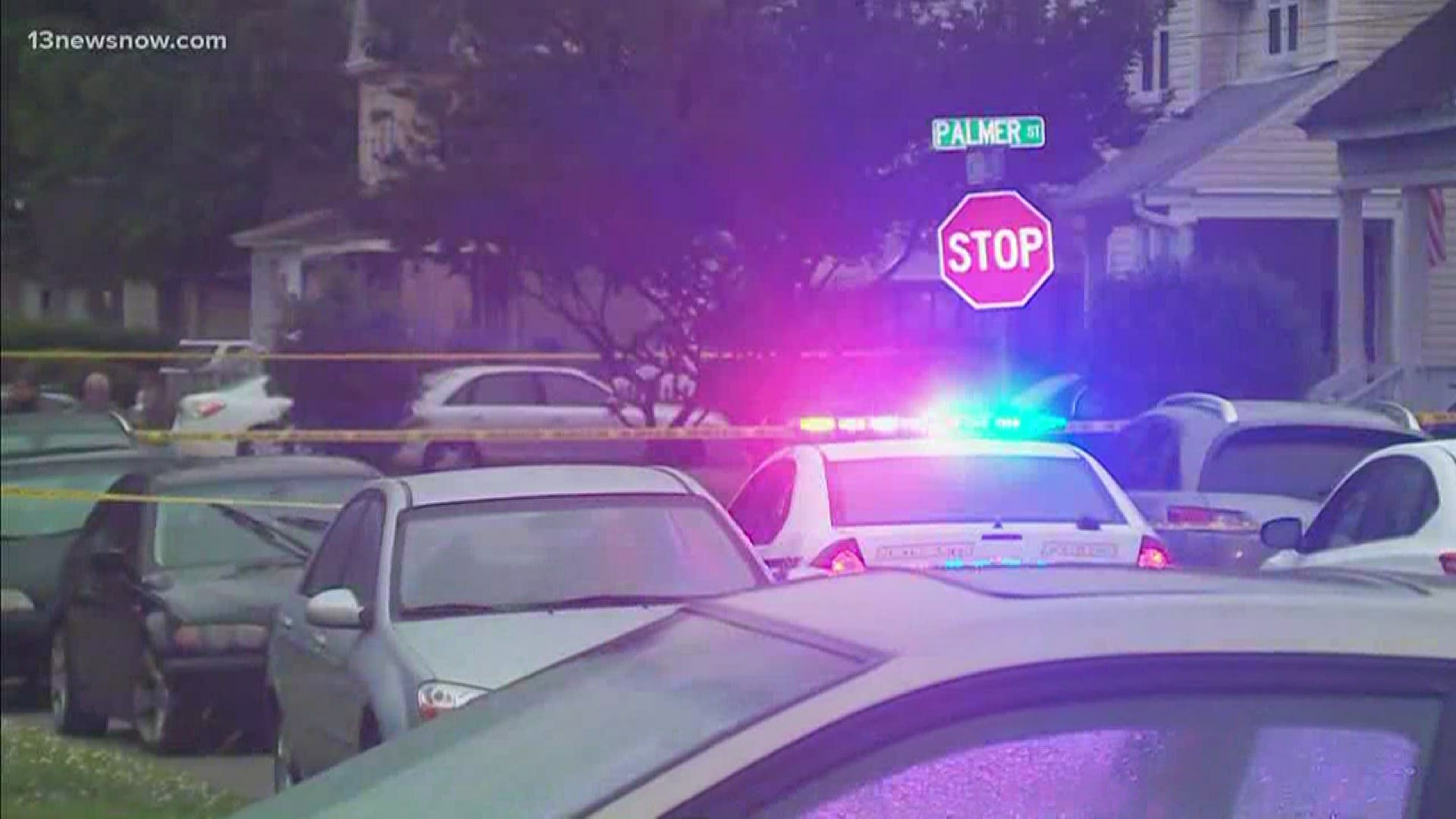 PORTSMOUTH, Va. — After a shooting that happened early Memorial Day in Portsmouth led to a man's death, police are updating their investigation to consider the crime a homicide.

Portsmouth Police responded to a shooting on Charleston Avenue that day around 2:30 a.m.

A reporter on the scene talked to responders, who said a man had been shot in the torso there and was seriously injured. They said he had been immediately taken to a hospital.

Wednesday, police said the 26-year-old man, William Selfridge, had died of his injuries at the hospital.

Portsmouth Police did not share any information about a possible suspect.

This is a developing story, and will be updated as more information becomes available.

RELATED: At least one hurt in Virginia Beach shooting