Police received a call about a stabbing on Big Boulder Drive. They said one person was hurt, and the man responsible died after barricading himself inside a home. 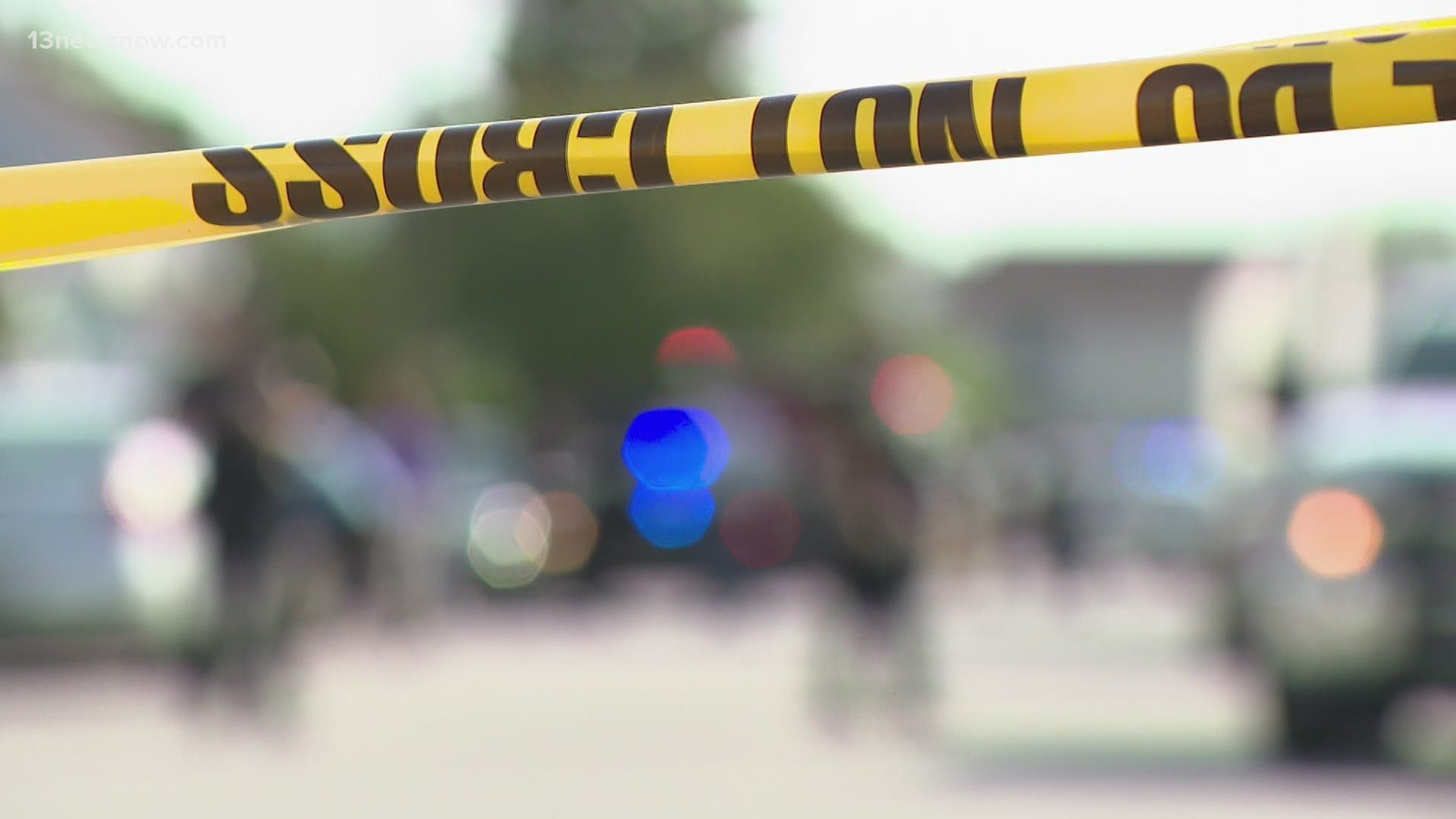 VIRGINIA BEACH, Va. — Virginia Beach Police said they found a person dead inside a home in Landstown after he stabbed someone and barricaded himself inside it Friday afternoon.

Authorities said officers went to the 1900 block of Big Boulder Dr. shortly after 2 p.m. after they received a call about a stabbing. Big Boulder is near South Independence Boulevard and Princess Anne Road.

Police said that after the stabbing, a bystander came by to render first aid, and then a passing Virginia State Trooper stopped to investigate.

“It was a Virginia State Trooper that drove by, saw the altercation, saw an individual bleeding from a stab wound,” said Virginia Beach Police Chief Paul Neudigate.

As the trooper approached, police said the suspect fled into his residence and barricaded himself inside.

The stabbing victim was taken to the hospital with serious injuries. Investigators said the incident was domestic-related.

Around 4:30 p.m., Chief Neudigate said the person who barricaded himself inside the home was dead, and there had been a fire at the house.

The city's fire department put out the fire.

Police said there was no longer an active crime scene on Big Boulder Drive but, officers were staying there to investigate the details of what happened Friday afternoon.

The Medical Examiner will determine the suspect's cause of death.