Police search for suspect who carjacked woman in Suffolk

Police say the suspect took out a gun and demanded the woman give him her white sedan. The woman wasn't hurt during the incident.

SUFFOLK, Va. — Police are working to find the person who carjacked a woman at gunpoint in Suffolk early Friday morning.

Someone called dispatchers around 4:25 a.m. about an incident that happened in the parking lot of an apartment complex in the 3000 block of Gateway Drive. This is right off of Bon Secours Drive near a medical complex.

Investigators learned that an unknown male approached a woman, took out a gun and demanded that the woman give him her car.

Police describe the suspect as a brown-skinned black male, standing around 5'6" and weighing 140 pounds. He was also wearing a blue medical mask and a beige coat with a dark hooded sweater under the coat at the time of the carjacking. 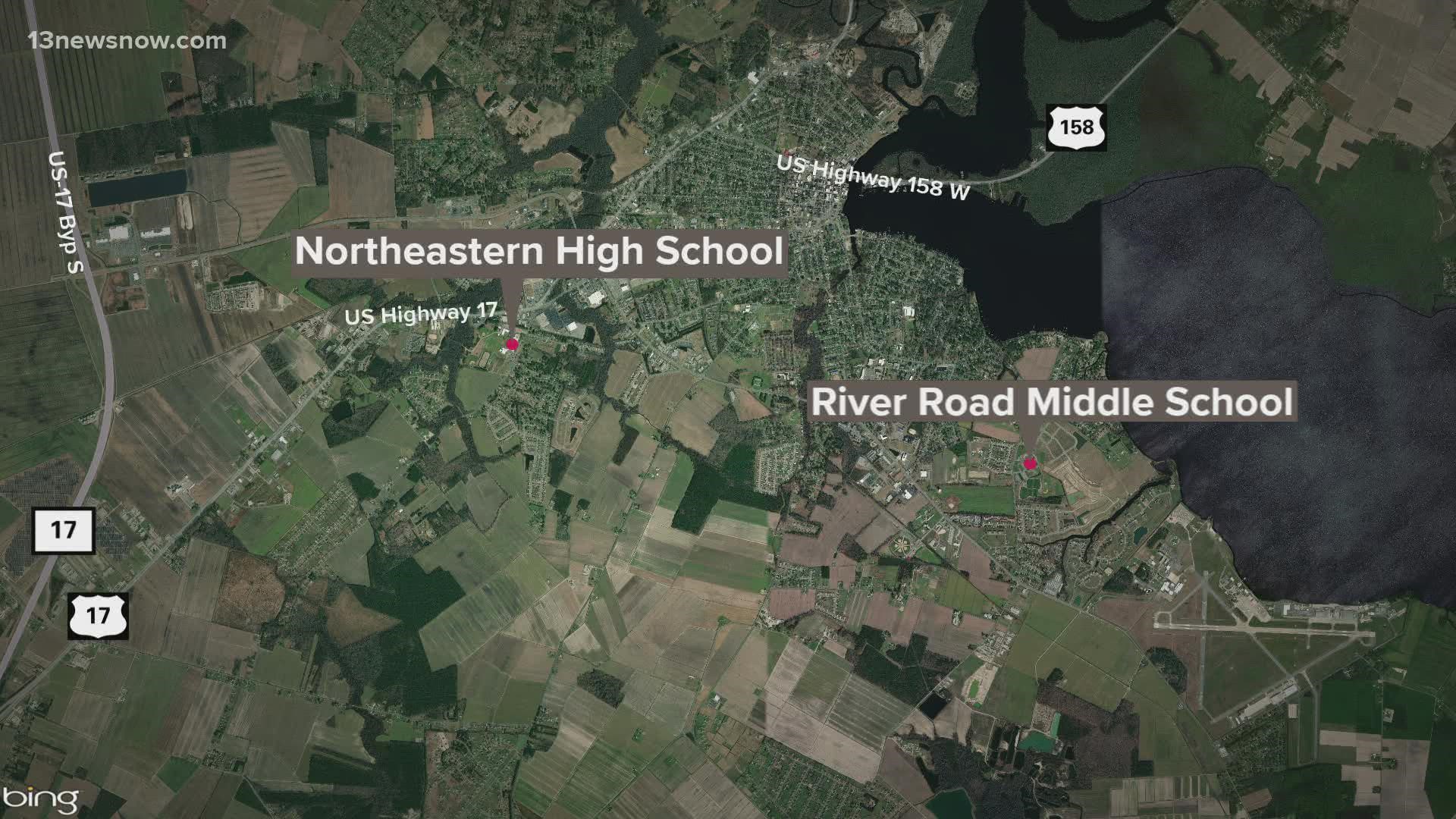 2 Schools in Elizabeth City on Lockdown During Police Search