Man wanted for allegedly shooting woman on porch in Hampton

Police are trying to find Israel Hyman in connection to the shooting of a 41-year-old woman on the porch of a home in Hampton. 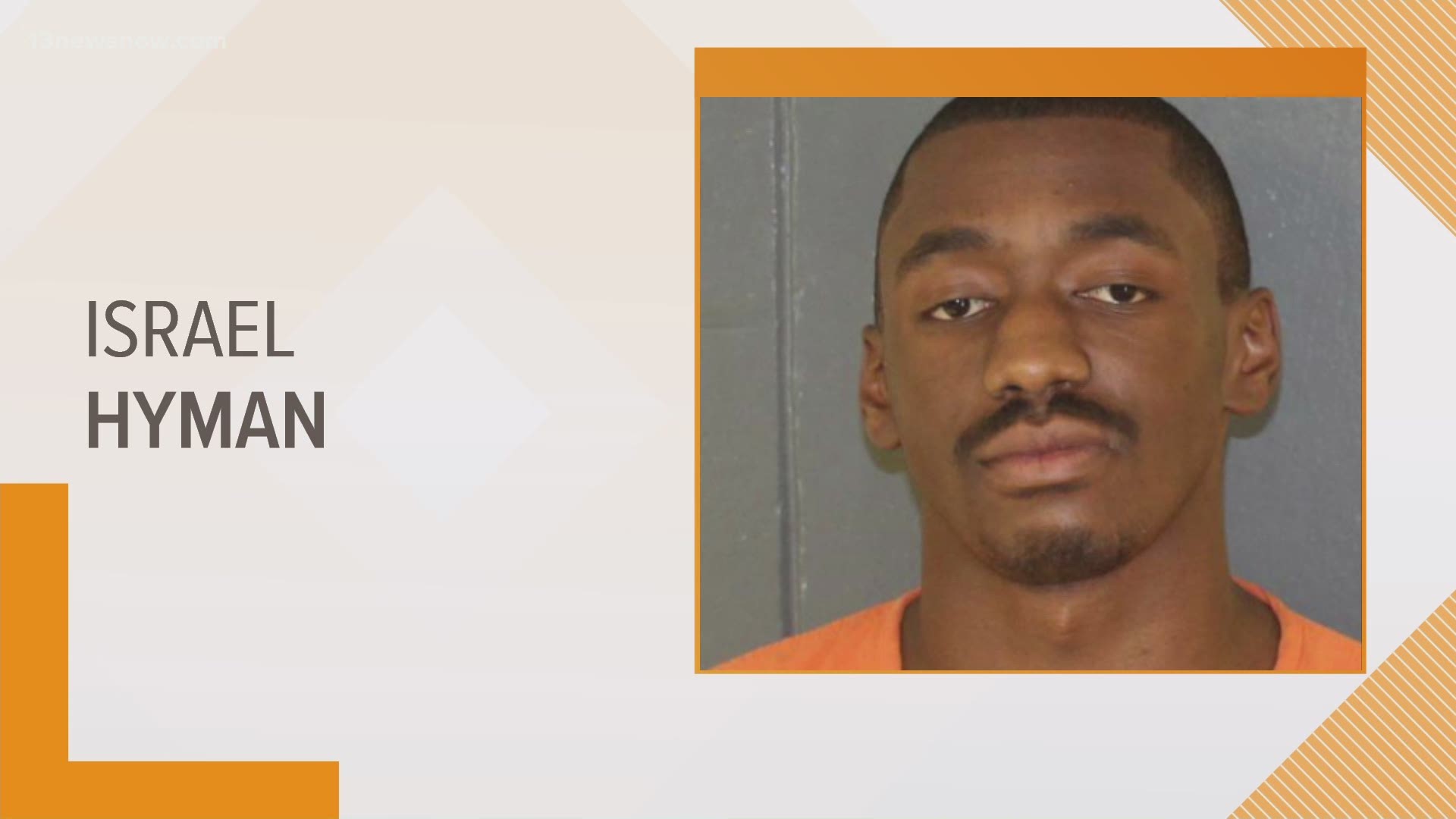 HAMPTON, Va. — Hampton police are searching to find a man believed to be involved in a shooting that sent a woman to the hospital over the weekend.

Dispatchers sent officers to the 700 block of Childs Avenue shortly before 2:30 a.m. on Saturday after learning someone had been shot on that block.

Police found a 41-year-old woman who had been shot. Her injuries weren't life-threatening.

Investigators learned she was on the porch of a vacant home when a man walked up and shot her.

Police urge anyone who knows anything about this incident to call Hampton Police or the Crime Line at 1-888-LOCK-U-UP.