Mary Landon Benton, 38, said she used information from people in three correctional facilities to collect $334,667. She shared the money with inmates. 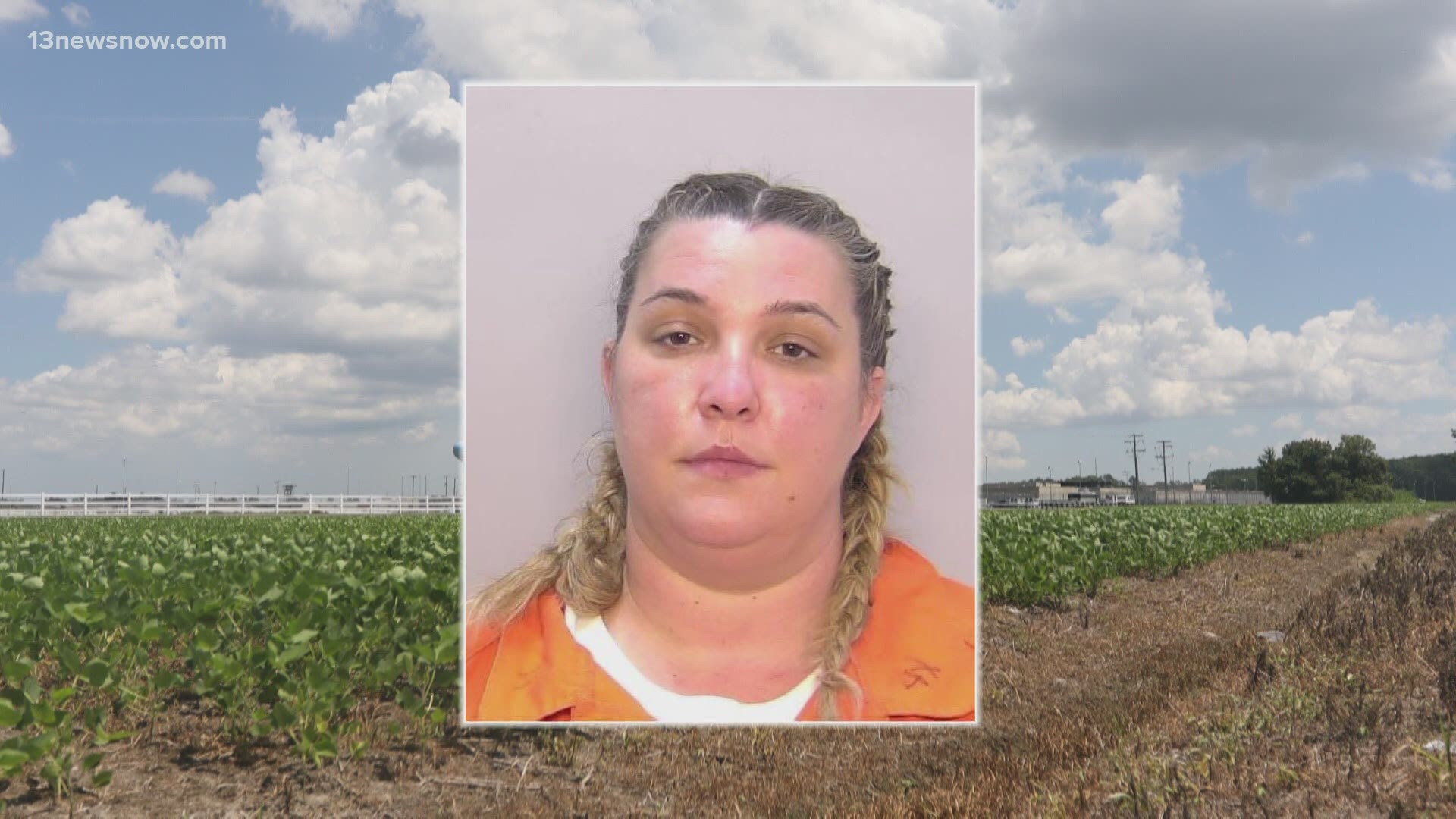 PORTSMOUTH, Va. — A woman from Portsmouth pleaded guilty in federal court to using personal information from 31 prison inmates to get $334,667 in unemployment benefits.

Raj Parekh is the acting United States Attorney for the Eastern District of Virginia. In a Thursday press release, he said Mary Landon Benton, 38, was using information from people in three correctional facilities to collect this money.

Parekh said she got applications approved for 31 people and filed (but failed to collect money for) 10 to 20 other applications.

"Each application that Benton submitted contained numerous false statements that made the application successful, such as the inmates’ contact information and last employer, and that they were ready and willing to work," Parekh wrote.

According to Benton's guilty plea, she split the money from the applications with the people whose names she was using in the scheme.

"This scheme resulted in the deliberate theft of unemployment funds that were intended to serve as a lifeline for members of our communities who faced financial hardship during the pandemic," Parekh wrote.

Investigators tracked down Benton using her IP address, and eventually recovered about $100,000 in benefits that were mistakenly paid out.

There are three co-defendants who also are being tried for the scheme that got Benton $334,667. Their cases haven't finished yet.

Benton is scheduled to be sentenced by a federal district court judge on October 25. She could face up to 30 years in prison.