Asia Cowell's body was found in Newport News in September. Court documents say she was killed to allegedly stop her from testifying in court. 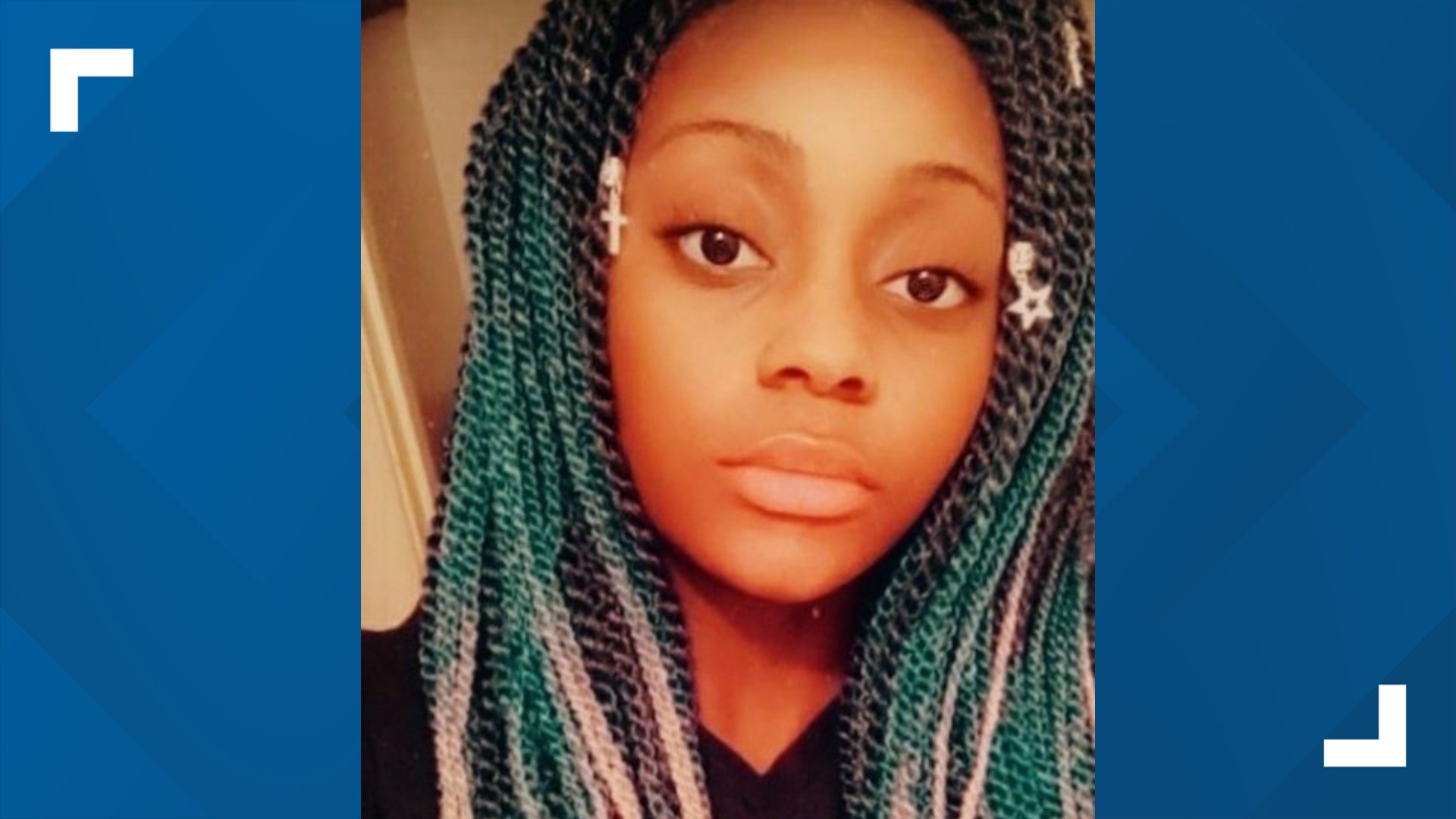 NEWPORT NEWS, Va. — How can a man charged with raping a teen walk away from the charges, at least for now? People are asking that question in connection to the alleged attack on Asia Cowell.

Prosecutors charged 20-year-old Desean Corum with rape, among other charges back in May in Norfolk. A few months later, Cowell vanished, and her body was later found in Newport News.

The days don’t get easier, even after knowing three people are behind bars for the death of Asia Cowell. In December, prosecutors charged Devin Albritton, Crystal Albritton and Dazha Feaster with the murder of Cowell.

An affidavit filed in Newport News said Devin and Crystal Albritton and Feaster kidnapped, then killed Cowell to prevent her from testifying in an upcoming rape case where she was the alleged victim.

“Do we have witnesses and victims being killed in cases to silence them? You don’t hear about that a whole lot,” explained 13News Now Legal Analyst Ed Booth.

According to court documents, the suspects lured Cowell to a Norfolk home, forced her into a car at gunpoint, then drove to Newport News. They then led her into the woods where she was shot and killed.

“Obviously, police are going to look at who stood to benefit from this person no longer being available to testify. I think that would happen in any case," Booth remarked.

A spokesman with Norfolk Commonwealth’s Attorney Office confirmed Desean Corum faced rape, sodomy, and abduction charges. Corum is the brother of one of the suspects charged in Cowell’s death.

An emergency protective order filed in Norfolk said Corum was also Cowell’s ex-boyfriend. The document also said the alleged incident happened on May 5, 2020. Cowell wrote that Corum choked her and threw her onto the floor.

Corum spent months in Norfolk City Jail waiting for his day in court. After Newport News detectives found Cowell’s body in September, the preliminary hearing for Cowell’s rape case did not happen. Attorneys with the Norfolk Commonwealth’s Attorney's Office made a motion to withdraw the charges against Corum.

“As soon as that motion is made and granted, yes you effectively walk free,” Booth said. “Charges can be brought back. That is part of the available procedure devices.”

Booth said it comes down to how much evidence the Commonwealth has without Cowell’s testimony.

“There are strategic reasons on why it’s done. Sometimes it’s done because the evidence does not exist or available and the Commonwealth has an obligation which they take seriously to only prosecute those cases they feel they have a reasonable likelihood of conviction on," Booth explained.

A domestic violence advocate said she wished there could be more victimless prosecution. Robin Gauthier, executive director with Samaritan House, said for many, the process of testifying as a victim in a sexual assault case can be intimidating and overwhelming.

"I do understand from the other side, they need to have proof of what happened so that they can get a conviction but it’s at the cost of the victim’s safety at times,” she said. “I wish the burden didn’t have to be on [the victim] to testify and help prove the case for the prosecution or for the state. Victims get very intimidated. It’s very overwhelming and it triggers their PTSD when they must talk about it."

Gauthier said only about 30% of rape victims contact the police and go through the court system. After hearing what allegedly happened to Cowell, she believes that number could drop.

“I do worry, I do worry that less and less victims are going to come forward, especially as we see these homicides happen. This is not the first one that we’ve seen in this area,” she explained. “I believe this is going to intimidate future victims from coming forward and wanting to testify or agreeing to testify.”

The state of Virginia doesn’t have a statute of limitations on felonies, meaning these rape charges could resurface at any time. Regardless if that ever happens, it will never bring Asia Cowell back to her family and friends.

“She’s missed by me of course. She’s missed by everybody because she added so much joy and enrichment and enlightenment and positivity to our lives," Tatina Cowell said.

13News Now reached out to Corum and his attorney. Neither wanted to talk about the rape charges being nolle prossed. As for the three charged with murder, their cases are still moving through Virginia’s court system.

Samaritan House is a resource for people who are dealing with domestic violence, sexual assault, human trafficking and for those in the LGBTQ community. For more information, click here.