48-year-old woman was found dead inside the home on Winding Way. 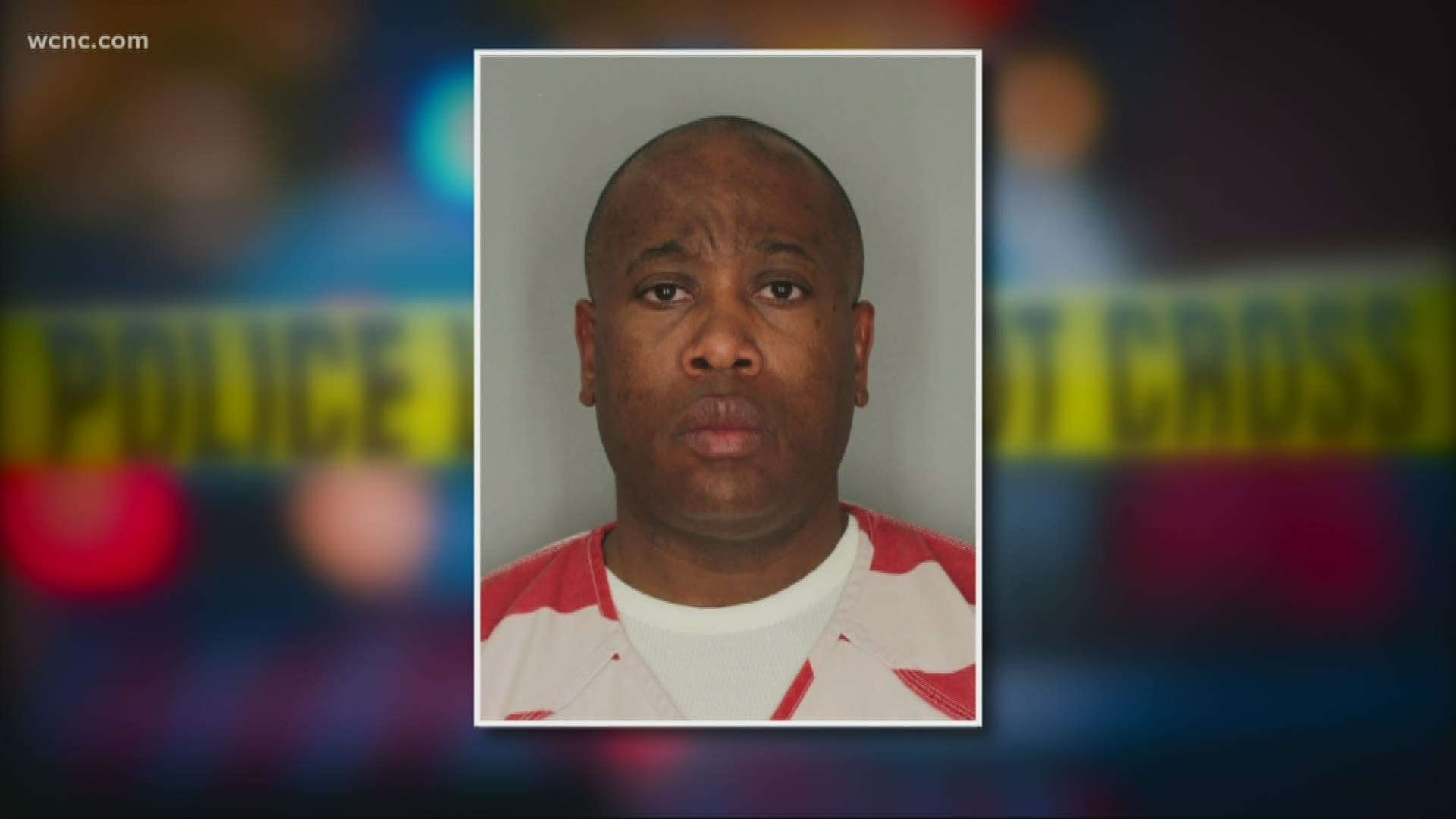 ROCK HILL, S.C. — The Rock Hill Police Department is conducting a homicide investigation after a woman was found dead inside a home on Winding Way Friday. Saturday, police confirmed a suspect was in custody.

Shortly after 1 p.m., officers responded to the home for a report of an unconscious woman. Arriving officers found 48-year-old Julie Nicole Taylor on the couch with an apparent gunshot wound, police said.

She was pronounced dead on the scene. Officials said an autopsy and toxicology testing is pending.

Authorities identified 47-ear-old Christopher Taylor as a suspect. He was taken into custody and served with warrants for Murder and Possession of a Weapon During a Violent Crime.

According to police the relationship between the victim and suspect was estrange spouses.

Anyone with information is asked to call the Rock Hill Police Department or contact their local law enforcement office.

Police: NY murder suspect may have fled to North Carolina

4 arrests made in robbery at Concord Mills