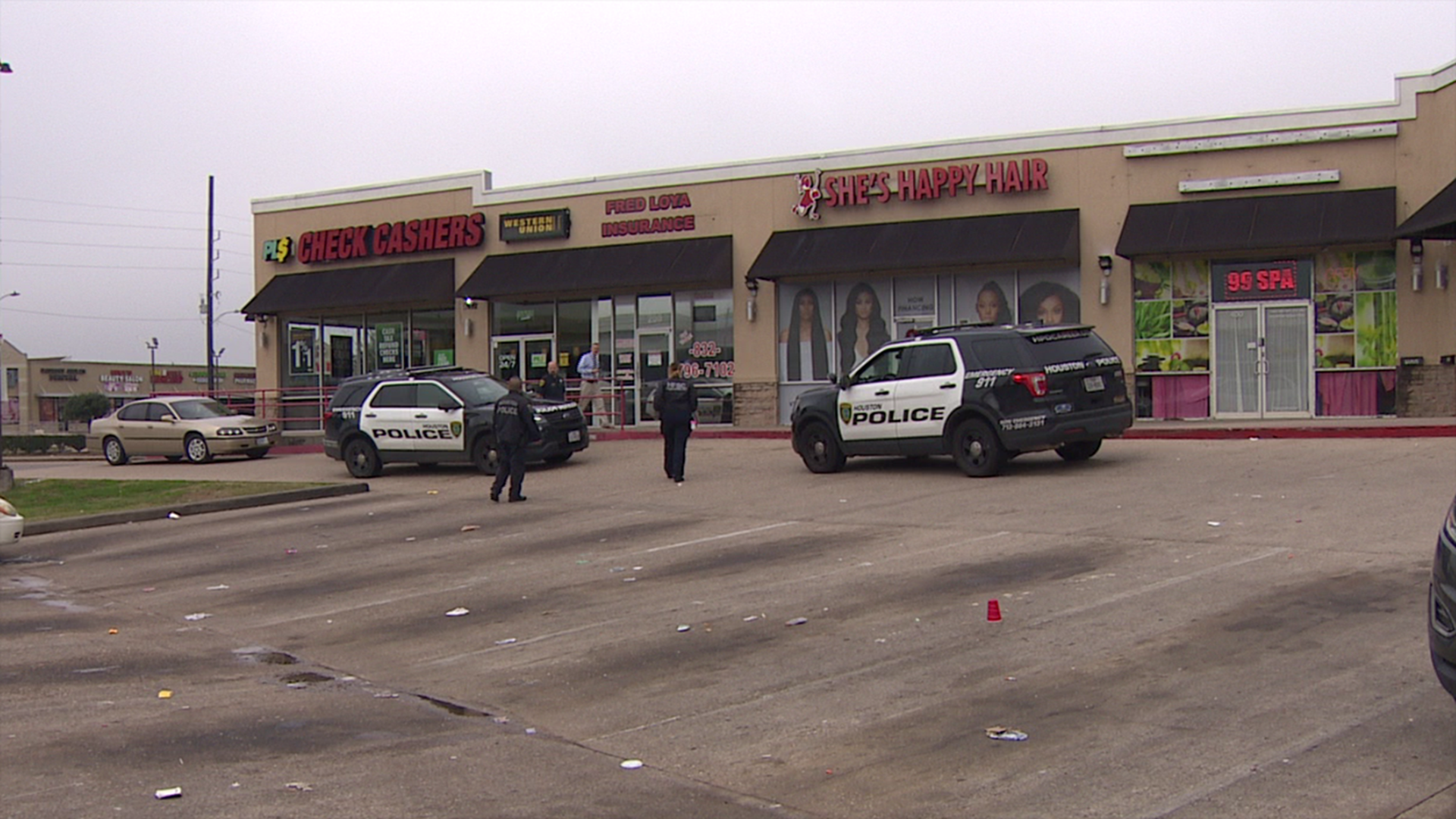 HOUSTON — The 5-year-old boy who was inside of his mother's car when it was stolen in southwest Houston has been found safe, police confirmed.

Richard Banahen along with the stolen vehicle was found about a half-mile away from where the car was taken.

Richard was sleeping in the back of his mom's car when a suspect got into the car and drove off with it at about 7:30 a.m. Sunday.

Police immediately started searching for Richard after hearing the news and issued an AMBER alert.

Richard's mom, Rita, even made a plea to the suspects to release her child.

"Just, please. Just drop my kid off. If you want the car just keep it, but just drop him off so I can go and pick him up," Rita said.

A man by the name of Carlos Marquez came across the stolen vehicle when he was driving. He alerted police who found Richard near the car.

“I want to say it’s a miracle. I’m looking at the family and they all looked worried. I can only imagine what they were going through," said Marquez. "But now that the child’s been found, I hope he’s fine and they get him all the help he needs."

Houston police are still looking for the suspects involved. Right before Richard was found, the Houston Police Department tweeted surveillance video of the suspect's vehicle -- which was described as a 2001-2009 gray GMC Yukon with aftermarket chrome rims and a broken passenger taillight.

In the video, you can see a suspect exit the back of the Yukon, crawl into Richard's mom's car and take off.

Credit: HPD
Houston police believe this is the suspect's vehicle in the case of missing 5-year-old Richard Banahene

If you recognize this vehicle or know anything about the suspects, you're asked to call Houston police at 713-308-3600.