Sunday night, the hospital temporarily went under lockdown after a patient's visitor allegedly shot a gun in an inpatient room. The suspect was arrested Monday. 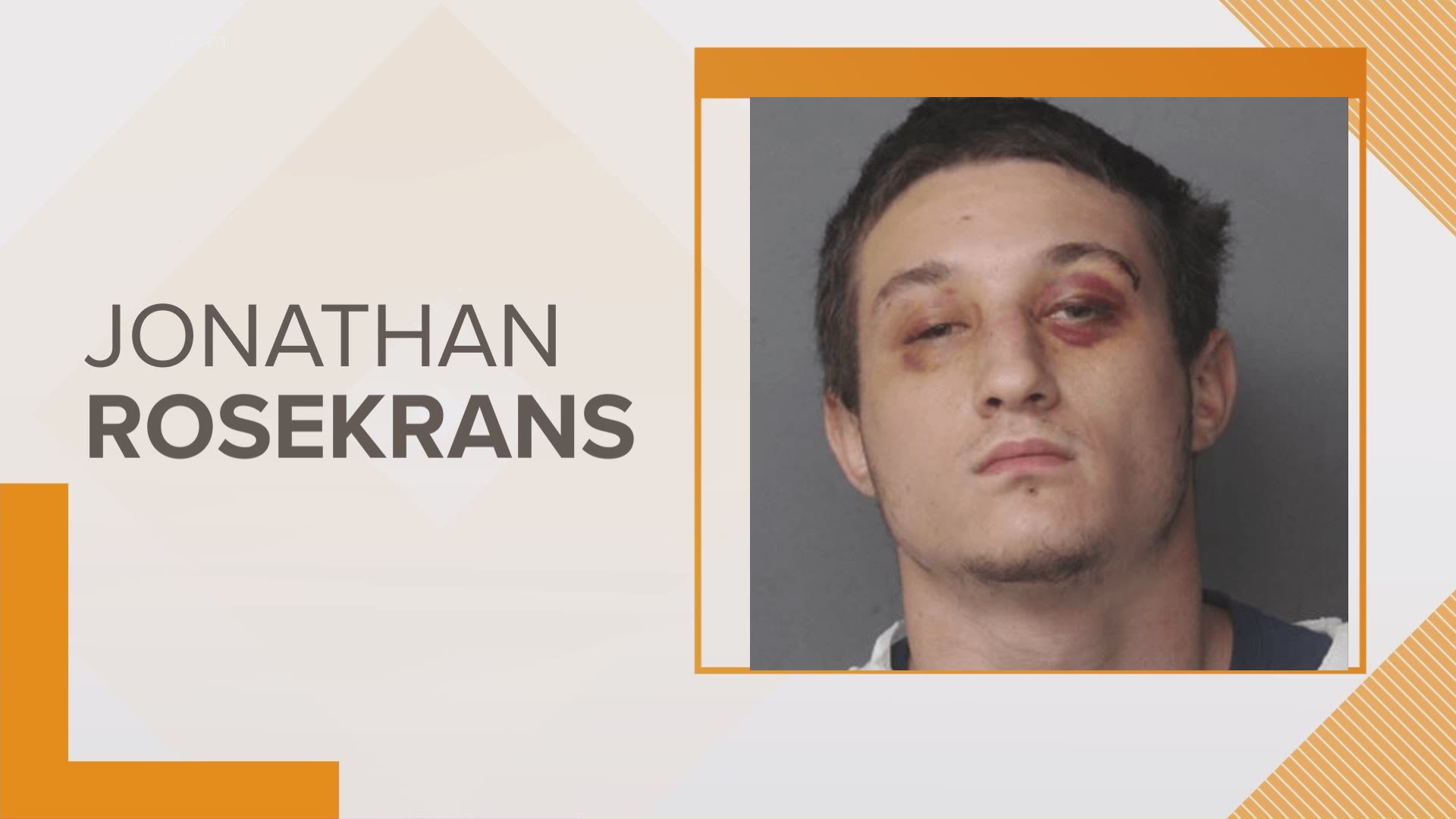 NORFOLK, Va. — A spokesperson for Sentara Norfolk General Hospital said the facility went on lockdown Sunday night after a visitor accidentally shot a gun in an inpatient care room. Nobody was injured.

The patient and the visitor both ended up returning to the hospital about an hour later.

Monday morning, Norfolk Police said a suspect had been arrested following the incident.

Johnathan A. Rosekrans, 19, has been charged with carrying a concealed weapon, reckless handling of a firearm and discharge of a firearm in an occupied building.

Rosenkrans is being held without bond in the Norfolk City Jail.