Two men went to the hospital after a shooting. Police said one of them has life-threatening injuries. 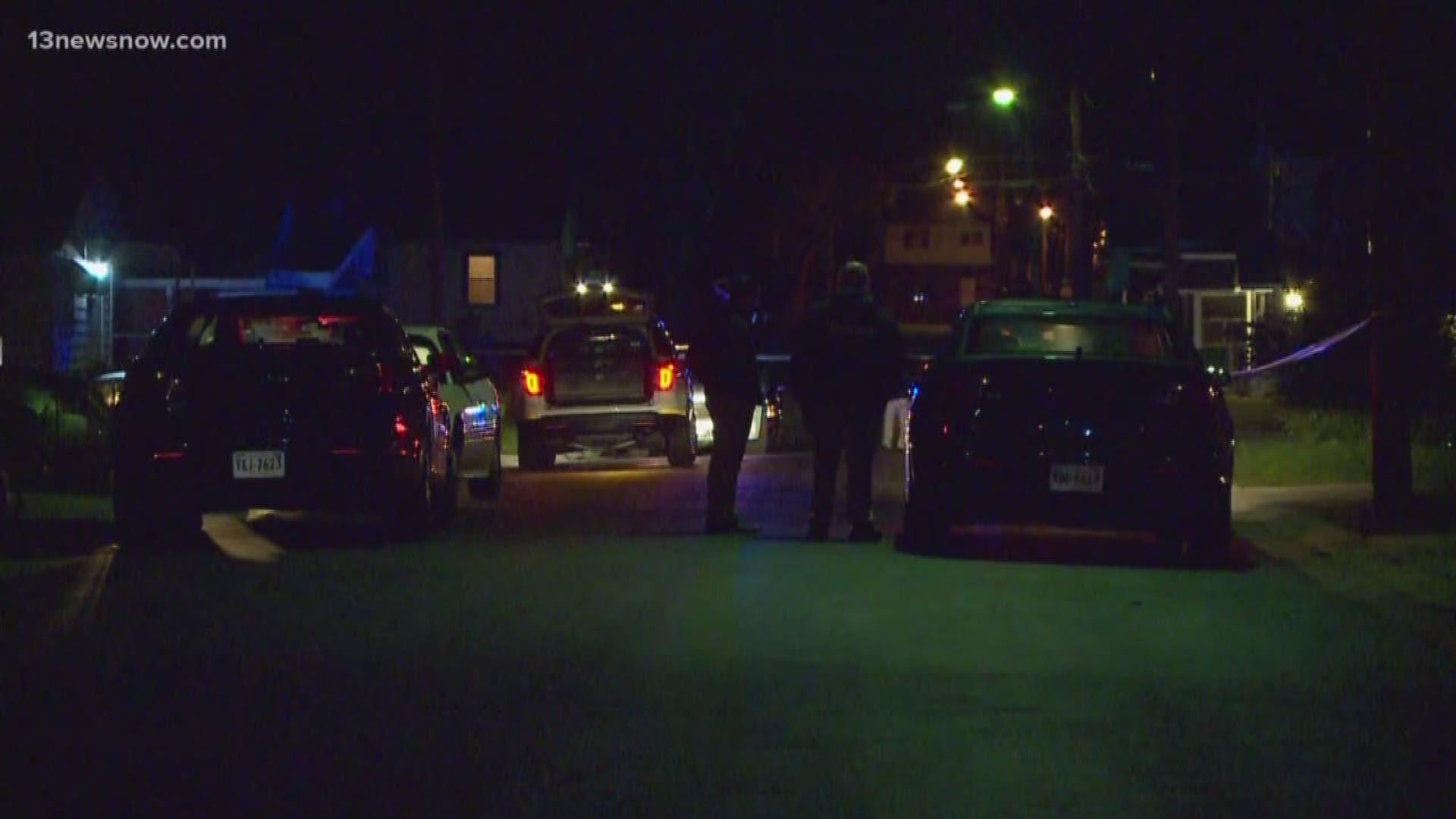 Police said 25-year-old Devante Lamar Drayton and 37-year-old Richard Earl Brock Jr. were found shot in the 100 block of North Capital Street in the Lloyd Place neighborhood after they received a call at 7:05 p.m. Wednesday.

Both men were taken to the hospital for their injuries. Drayton is still in the hospital in critical condition, but Brock was treated and released.

Police haven't said anything about a shooter, and it is still an active investigation.

Anyone with information is asked to call Suffolk Police or the Suffolk Crime Line at 1-888-LOCK-U-UP.