Officers found a 61-year-old man inside a home on 78th Street suffering from a stab wound. He died at the scene. 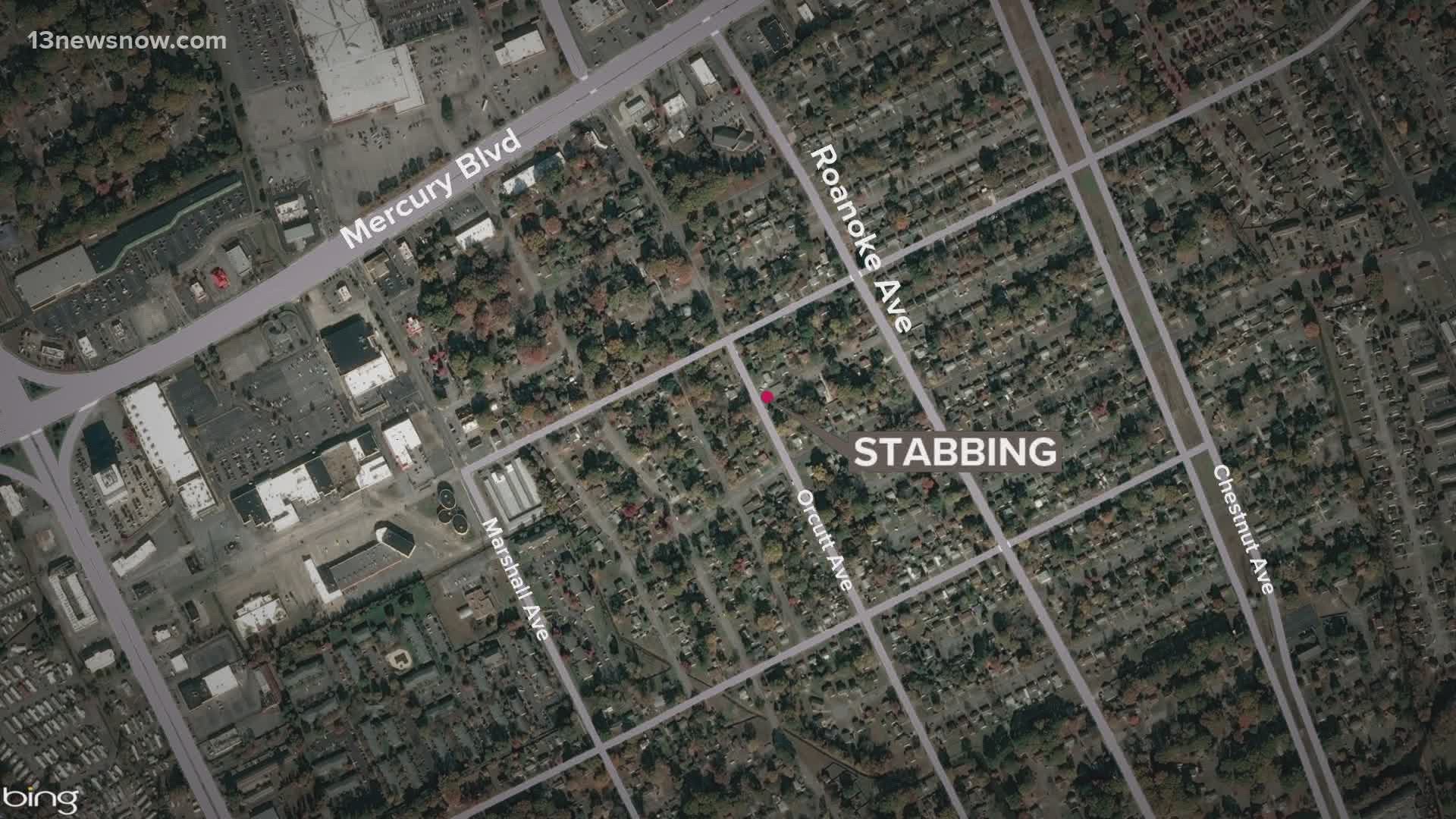 NEWPORT NEWS, Va. — Newport News police said a suspect is in custody after a man was fatally stabbed overnight.

Police responded to a stabbing around 1 a.m. Saturday in the 1000 block of 78th Street. That's off of West Mercury Boulevard.

Officers found a 61-year-old man inside a home suffering from a stab wound. He died at the scene.

Police said the victim and another person--both knew each other--got into a fight. The victim was stabbed and the suspect took off from the scene.

The suspect was later found in the area and is now in custody.

Police said they are still investigating the incident.