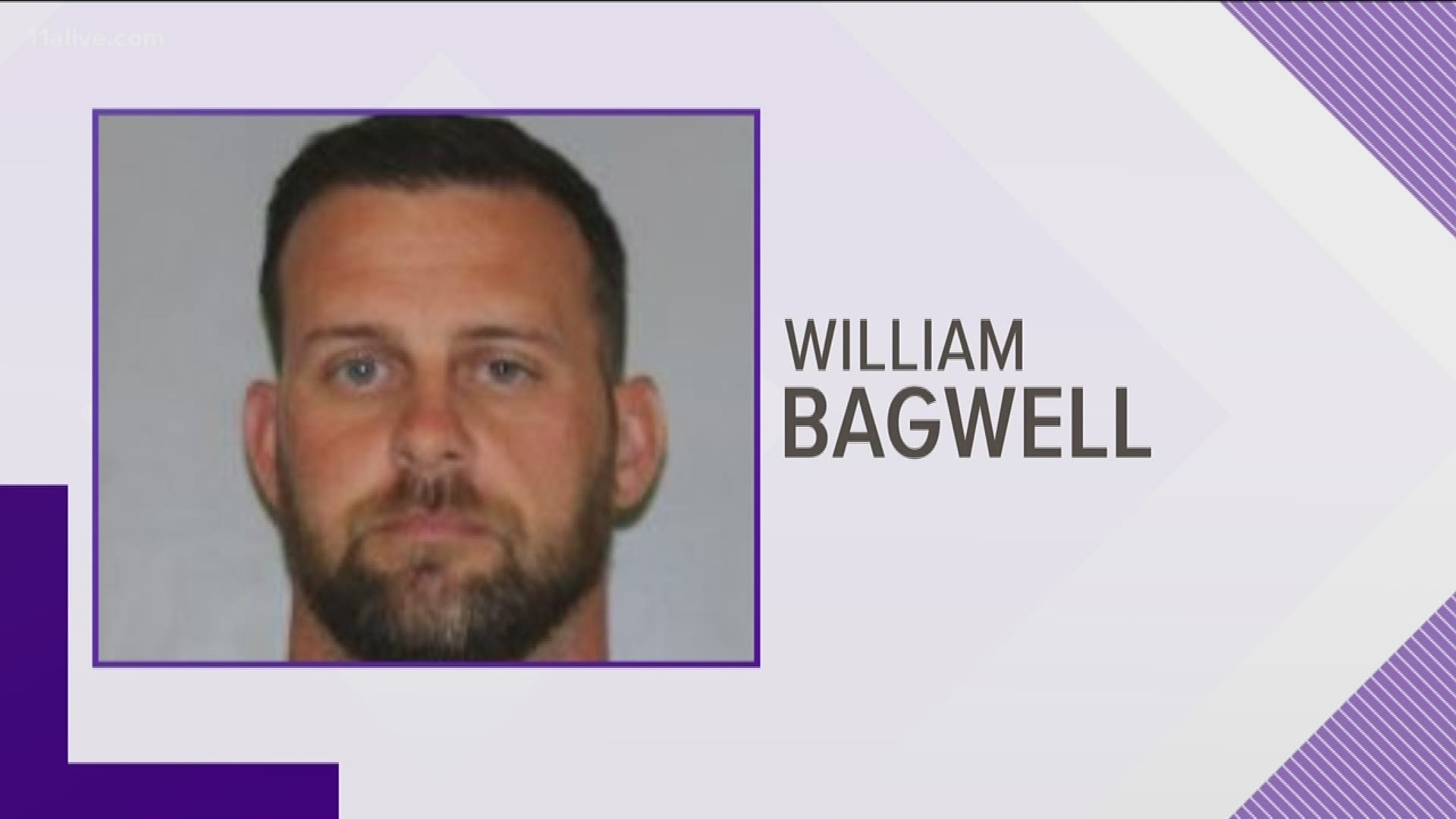 HALL COUNTY, Ga. — A Hall County teacher has been arrested for allegedly sending a "photo of his genitals" to a 14-year-old girl.

Bagwell is a teacher at West Hall Middle School.

"The school district was made aware of allegations against Mr. Bagwell early Thursday morning when a high school student indicated to a school resource officer that she had received inappropriate electronic messages from him," a statement from Hall County Schools said.

The district said it immediately suspended Bagwell. It said he was a physical education teacher who has been with the district for five years.

"The school district will take appropriate measures to address the situation," the district said. "The safety of our students is paramount."

The school indicated the girl was not a West Hall Middle School student, saying she is in high school.

According to the Hall County Sheriff's Office, Bagwell was charged with electronically furnishing obscene material to a minor.

He is being held in the Hall County Jail without bond, pending a first court appearance, according to the sheriff's office.

A sheriff's office investigation is ongoing.

When veteran heard cops were coming, he said 'they're my friend.' But the cop who responded, killed him

He had 76 bullet wounds from police guns. The DA is asking why