Police said the 17-year-old accidentally shot himself. He was hit in the torso, and he had non-life threatening injuries. 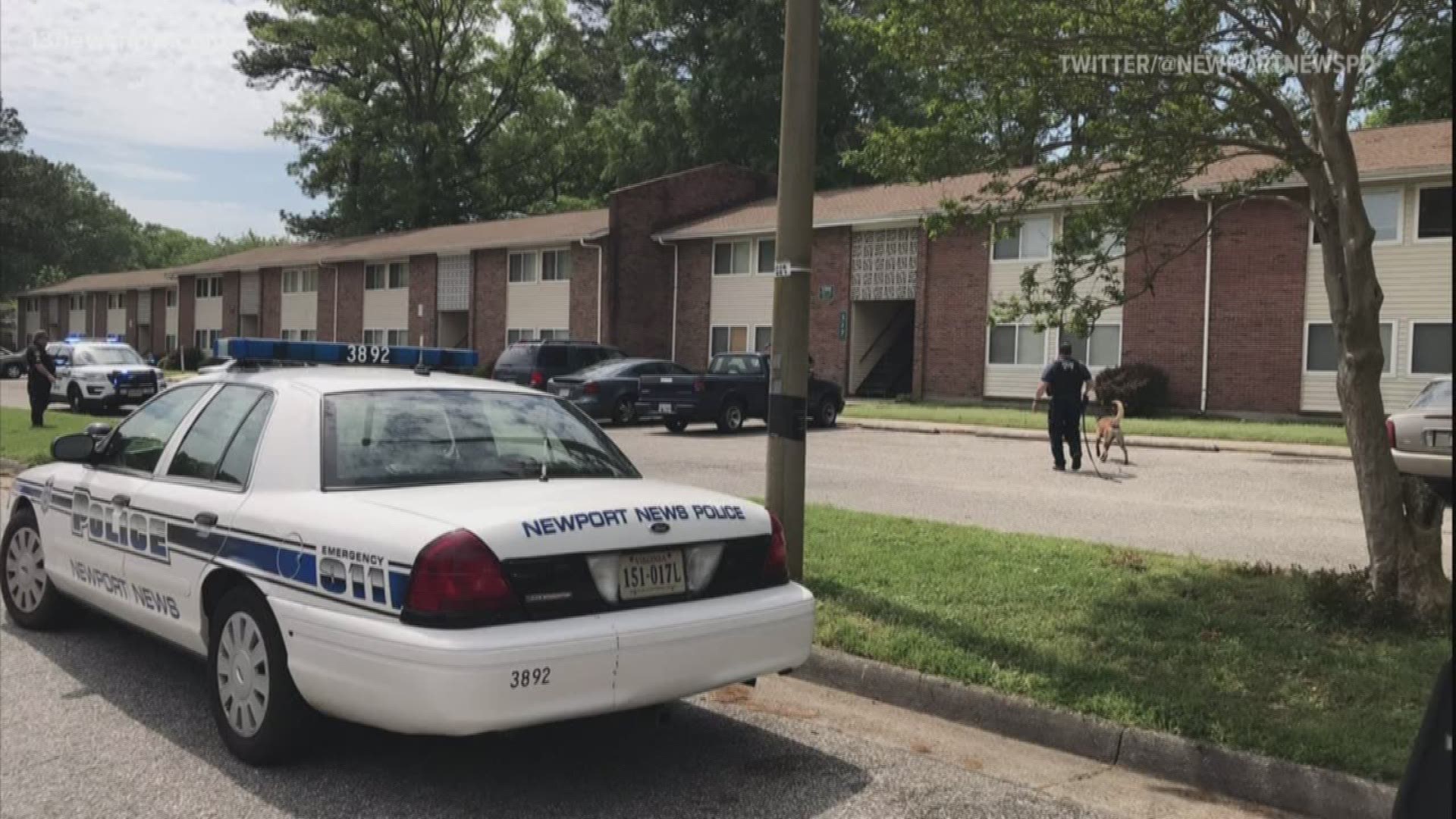 NEWPORT NEWS, Va. — Newport News Police were on the scene of a shooting Thursday morning.

Police said there was a shooting in the 500 block of Adams Drive, and officers and Newport News Fire medics learned about the shooting around 11:00 a.m.