A 14-year-old boy who was charged with the murder of a four-year-old child back in November 2018 will be tried as an adult. 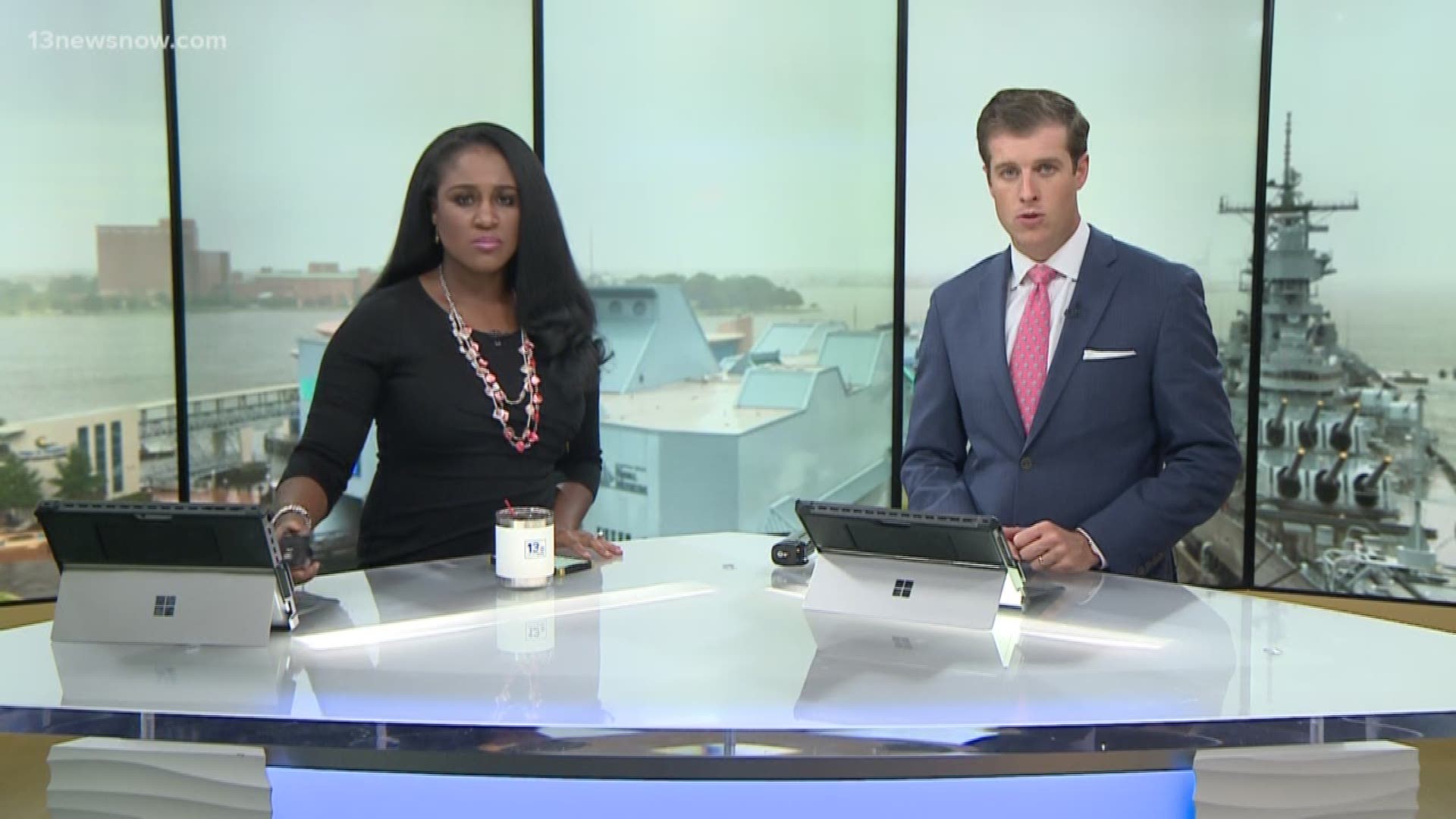 NORFOLK, Virginia — A teenager who was charged with second-degree murder in connection to the death of a four-year-old boy last November will be tried as an adult.

According to the office of the Norfolk Commonwealth's Attorney, the 14-year-old boy waived his preliminary hearing on Wednesday, and the case was certified to move forward to a grand jury for a trial as an adult.

On November 12, 2018, paramedics found four-year-old Larkin Carr unconscious inside his home on Sangamon Avenue with no pulse and bruises on roughly 60 percent of his body.

The boy was taken to CHKD where he was pronounced dead.

The 14-year-old teen was charged in January with second-degree murder. Following his arrest in this case, his mother, Catherine Seals, was arrested and charged with child abuse.

Then in May, Larkin's father, 40-year-old Hank Smith Jr., was arrested and charged with child abuse.

Seals was dating Smith at the time. Prosecutors allege that Larkin was under the care of Seals' son before Larkin was found unconscious.

Court documents say Seals or Larkin's dad weren't around when the abuse that led to the toddler's death took place, but prosecutors say Seals knew about the abuse.

The Medical Examiner's report said the boy, Larkin Carr, died of blunt force trauma to the abdomen. He had between 80 to 90 bruises on his body when he died, according to the report.

RELATED: Woman charged with murder of 4-year-old boy in Norfolk

RELATED: Medical Examiner: Child had between 80 to 90 bruises on body when he died