Cameron Barclift's official sentence was 23 years in prison, but the judge suspended six years, leaving him with 17 to go. 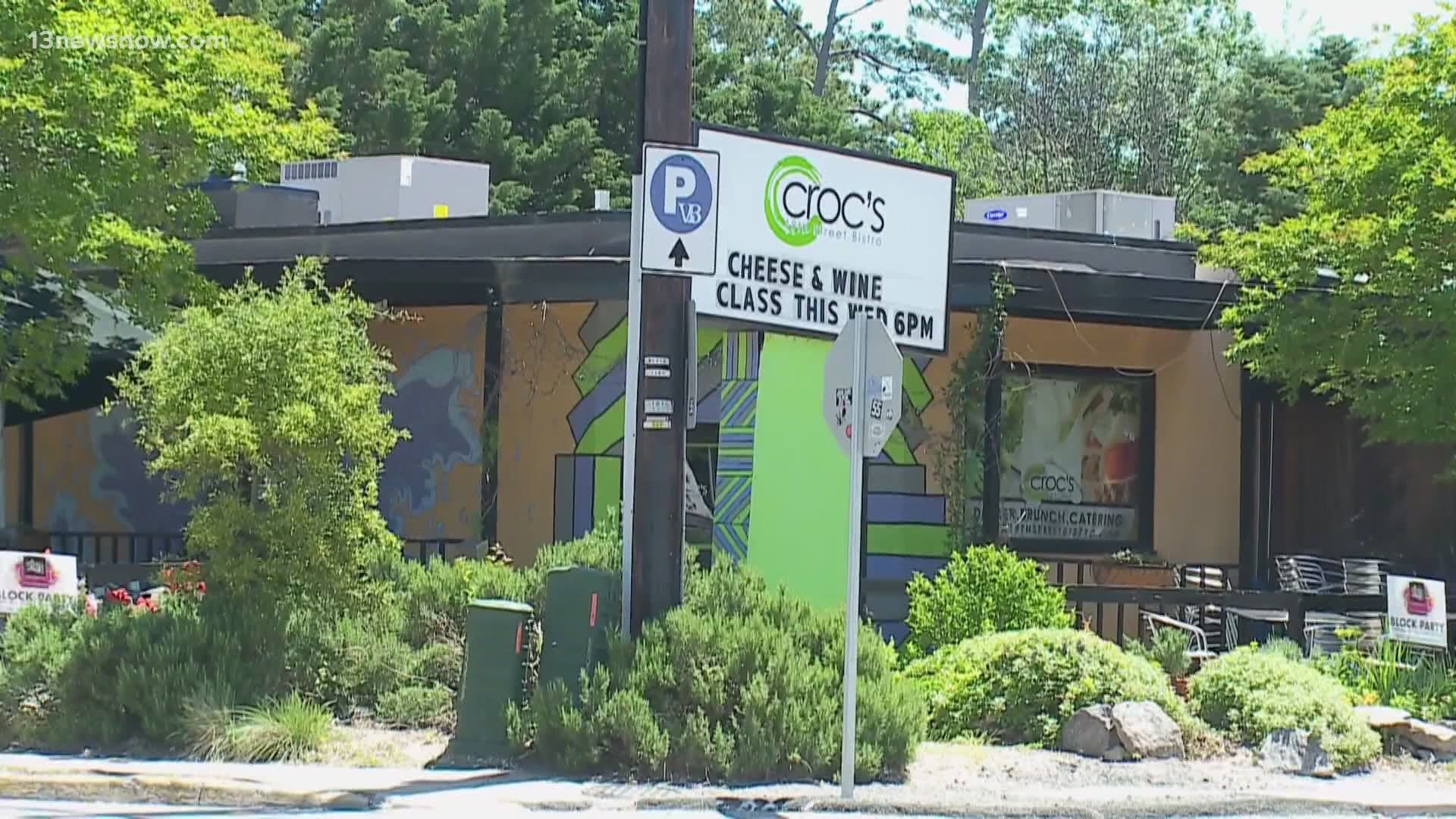 VIRGINIA BEACH, Va. — Author's note: The video above is on file from March 2021.

An 18-year-old who formerly pleaded guilty to fatally shooting a man outside of Croc's 19th Street Bistro in 2019 was sentenced Wednesday.

Colin Stolle, the Commonwealth's Attorney for the city of Virginia Beach, said Cameron Barclift would serve 17 years in prison.

His official sentence was 23 years in prison, but the judge suspended six years, leaving him with 17 to go.

Barclift was 16 years old when the shooting happened.

Stolle wrote that at 11 p.m. on May 8, 2019, four people were leaving the bistro in a truck, when they passed a group of teenagers who smelled like marijuana.

Someone in the truck allegedly yelled "Hey, stop smoking a doobie," before Cameron Barclift shot into the back of the vehicle, hitting Cole Grant in the head.

Barclift later told investigators he thought someone had called him a "b****" and "thought they were going to do something." He said that's why he shot at the truck.

Grant died before he could be taken to a hospital.

A group of witnesses followed the three teens on foot until they found a police officer on 18th Street and asked for help.

The officer stopped Barclift and the other teens, and Barclift supposedly threw his gun on the ground saying, "I did it. I did it. I shot that dude."

He was charged as an adult, and in March of this year, pleaded guilty to second-degree murder and use of a firearm.

The guilty plea meant this case was not tried in front of a jury.