The Defenders: ICE arrests high in our region

Arrest data show the Atlanta Field Office, which includes the Carolinas and Georgia, has arrested more people over the last 15 months than San Antonio, Houston and similarly-sized New Orleans and Miami. 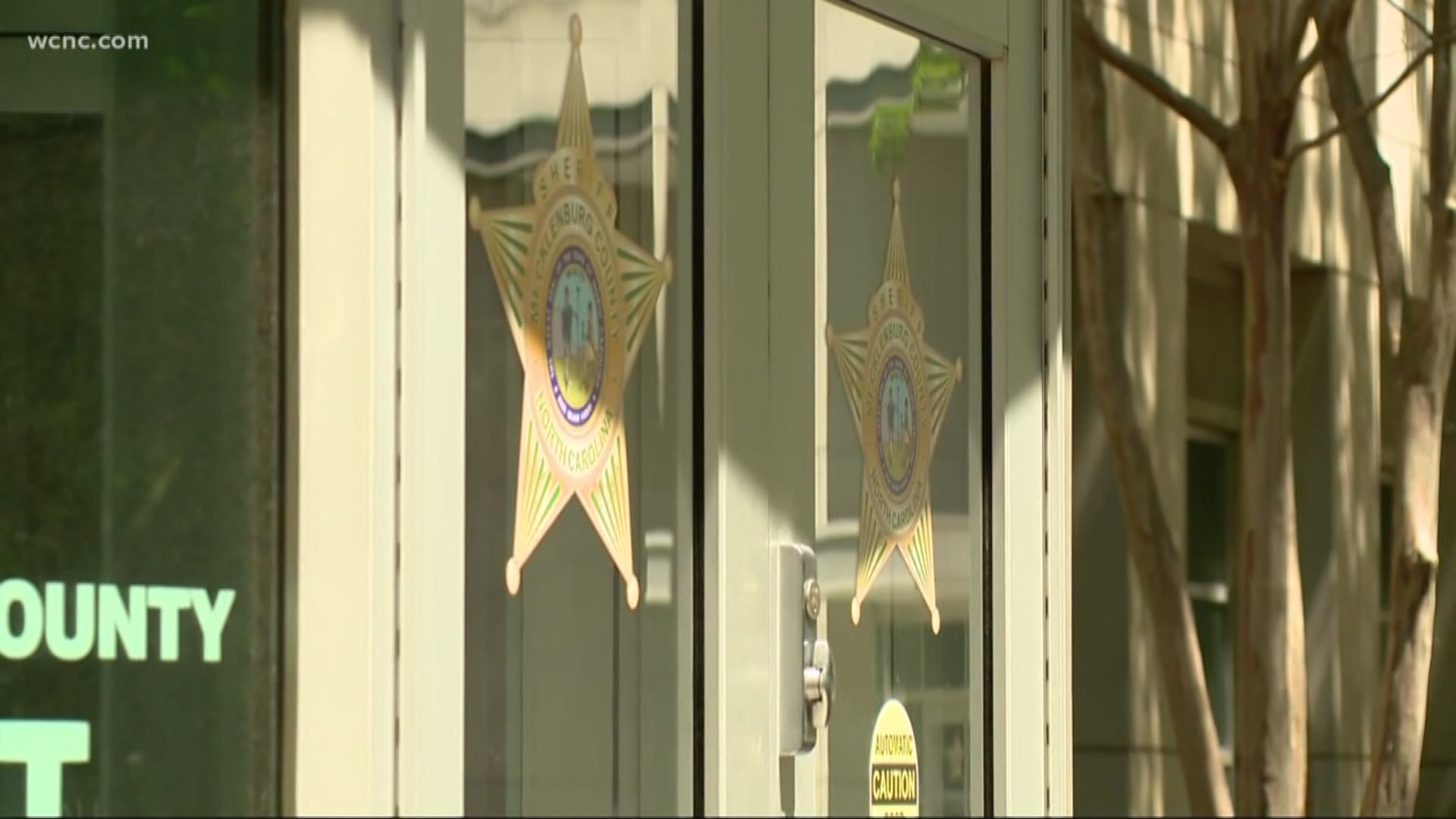 CHARLOTTE, N.C. — Immigration and Customs Enforcement is arresting more illegal immigrants in our region than in any other field office in the country except Dallas, according to a review of the most recent federal data.

Arrest data show the Atlanta Field Office, which includes the Carolinas and Georgia, has arrested more people over the last 15 months than San Antonio, Houston and similarly-sized New Orleans and Miami.

ICE made 15,189 arrests in the field office during that timeframe and Mecklenburg County is one of the top 25 counties in the country for arrests too, according to the Transactional Records Access Clearinghouse.

ICE recently warned we can expect more community arrests now that new sheriff's, like the one in Mecklenburg County, ended a policy of helping detain inmates on federal immigration charges. However, the latest federal numbers show long before ICE started talking about that “new normal,” agents were already arresting more people here than most other places in the U.S.

In a span of just five days in February, ICE arrested more than 200 people in North Carolina in a matter of just five days. ICE promised an increase in enforcement after sheriffs ended 287(g), a federal program that for years helped ICE find illegal immigrants inside county jails.

"We have a field office that's very emboldened and has not had watchdogs to really call them out,” ACLU Immigrants Rights Organizer and Communidad Colectiva member Stefania Arteaga said. "We have seen families broken apart for years. I think it's really just fear-mongering that ICE is really using to intimidate us."

Since 2015, TRAC data show ICE has arrested more than 1,000 people out in the community in Mecklenburg County, with those types of arrests occurring in almost every surrounding county too.

While the high numbers are disturbing to some, an ICE spokesperson said they're not unexpected since this field office includes multiple large cities, including Atlanta, Charlotte and Raleigh, while other field offices only cover one metro area.

Even so, the agency is quick to assure the public, every operation is targeted toward finding a specific person at a specific place, namely criminal offenders. ICE reminded the public 90% of all arrested either had prior convictions or pending criminal charges.

"Any claims of random or indiscriminate enforcement are not correct,” ICE spokesperson Bryan Cox said. "Our preference is to go to the jail and take custody of criminal offenders there, but if we are not able to do so, ICE has no choice but to do enforcement on its own and that may result in persons who aren't even on the agency's radar being encountered."

In addition to the large metro areas included in the Atlanta Field Office, Cox said larger agriculture and construction industries also likely play a role in the higher number of arrests.