Police are looking for three people who may know something about a 19-year-old man's shooting death in Newport News. 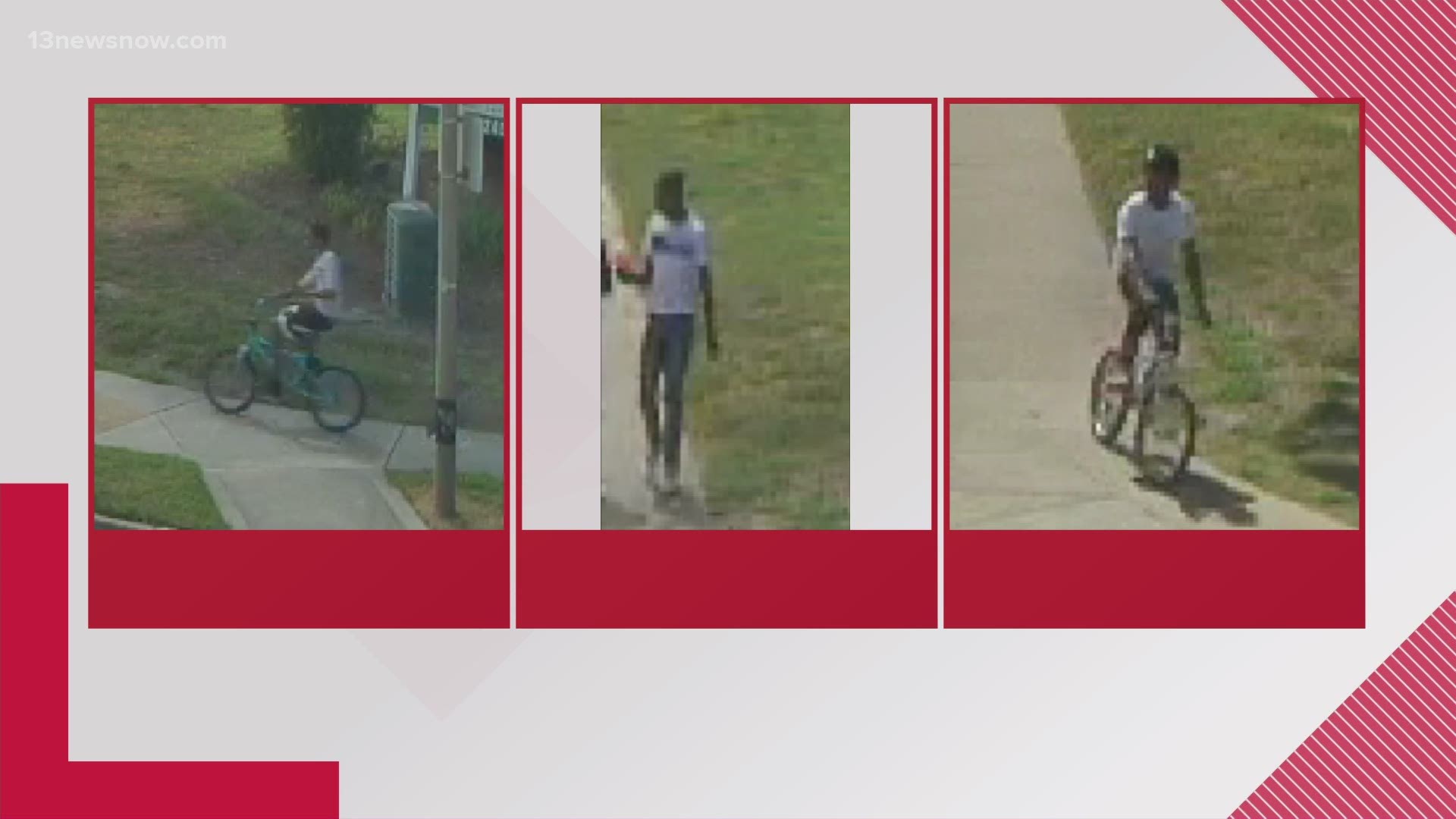 NEWPORT NEWS, Va. — Police are working to find three people who may know something about a homicide in Newport News.

It was nearly a month ago that 19-year-old Hasin Tyrel Burgess was shot and killed in the area of 42nd Street and Madison Avenue.

Officers were called to that location on Saturday, Sept. 5 where they found Burgess dead at the scene.

Initially, police were searching for four persons of interest who were seen on Madison Avenue. Now, they say they need the public's help identifying three people who may have information about Burgess's death.